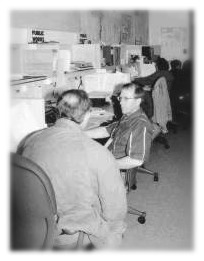 At the Heart of 1997 Flood Fighting Efforts

Like all Canadian Municipalities, the City of Winnipeg has an emergency plan.

After all, preparing for and managing the response to an emergency is a key role of municipal government. The plan assigns responsibilities and guides the immediate actions of key officials and civic departments in the critical hours after the onset of an emergency. What you see below are the key players and their assigned responsibilities during Flood '97.

Who were the Emergency Control Committee in 1997?

Who were the Emergency Preparedness and Coordination Committee in 1997? 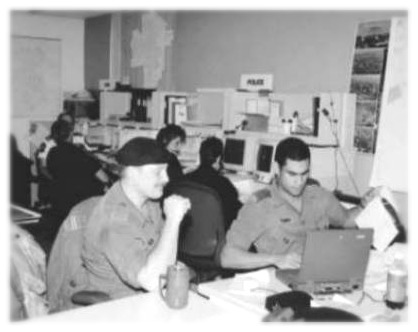 The Emergency Preparedness and Coordination Committee (EPCC), led by the Commissioner of Protection, Parks and Culture was responsible for coordinating all activities of City departments, outside agencies, the public sector and volunteer groups during an emergency. As you can see from the chart, each coordinator was responsible for specific activities. Depending on the nature of the emergency, there were other players at the table. For instance, the Canadian Armed Forces were part of numerous meetings held by EPCC and actually had staff located in the Emergency Operations Centre.

Where is the Emergency Operations Centre?

The Emergency Operations Centre - the EOC - is located in the basement of the Council Building at City Hall. This is where decisions are made. This is where emergency coordination takes place. At the height of the emergency, the EOC was opened and staffed 24 hours a day. It was one meeting after another. The constant ringing of telephones. Maps, maps and more maps. But the planning and hard work paid off - people will most certainly remember the flood of 1997 and the tremendous effort by the City of Winnipeg to prepare and protect its citizens! 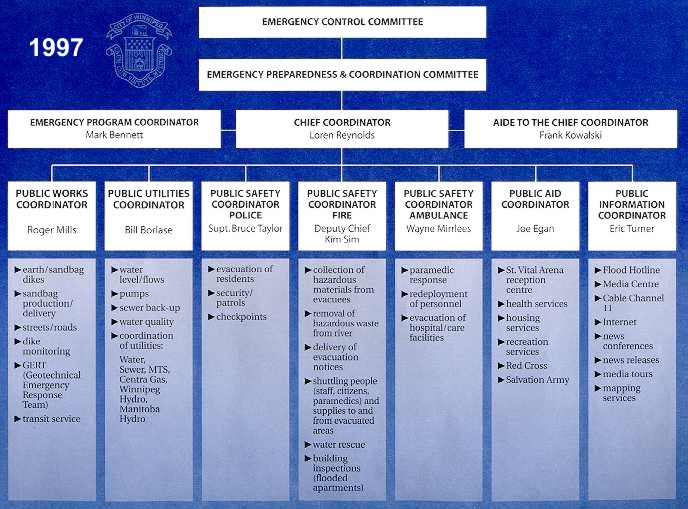 The Ambulance Department provided emergency medical services in the environment created by the flood.

Our Emergency Public Information Team (EPIT), which was normally made up of 19 employees, grew to 299 employees at the peak of the flood emergency.

Members of the Fire Department ensured communication and coordination of information, effective mitigation of emergencies, timely supply of civic services and resources to needed areas, as well as fielding questions from the business and corporate community and the general public.

The Harbour Patrol Unit monitored the waterways and with assistance from various city departments, helped to transport sandbags, pumps, fuel, hoses and other equipment and supplies to areas that were not accessible by land.

The primary activities included the registration, feeding, clothing, shelter, personal and health services for more than 20,000 evacuees, many of whom were children, for whom was provided a large play centre.

All the activities of Winnipeg's utilities were coordinated through the Public Utilities Coordinator in the Emergency Operations Centre: monitoring water levels/flows, supplying pumps, monitoring sewer systems for possible sewer backup, and shutting off and then restoring all utilities in the flood-stricken areas.

The role of the Public Works Sector was, as much as possible, to protect properties within the City of Winnipeg from flooding.

The Volunteer Team coordinated volunteers, requests for volunteers, transportation to and from diking locations, and meals and refreshments.

Updated information on the Emergency Control Committee and the Emergency Preparedness and Coordination Committee.
Last update: September 30, 2014
Top of page