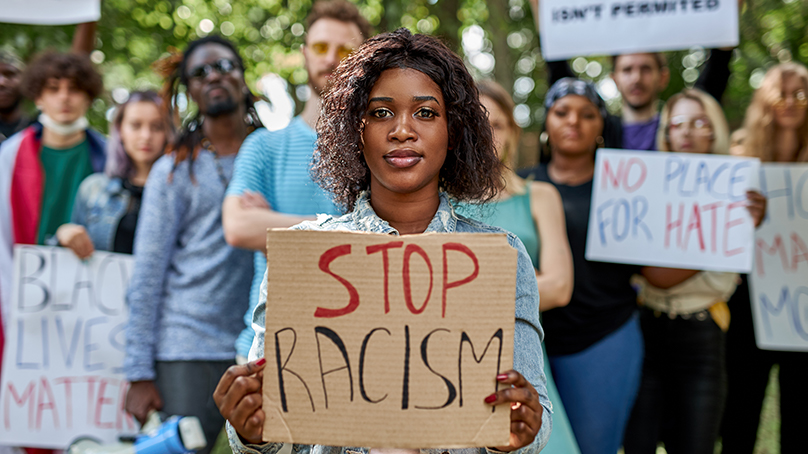 Safe communities are ones in which every community member feels comfortable occupying public space without fear of being harassed, followed or treated with suspicion. Unfortunately, this is not the reality for many people who are profiled based on their (perceived) race and/or religion and the predominant stereotypes that are often limiting, inaccurate and based on prejudice and fear.

Multiple ideological and systemic structures both contribute to, and perpetuate, the occurrence of racial profiling. These include (but are not limited to): colonialism, racism, xenophobia, and white supremacy. Although these forces have existed for centuries, and may seem impossible to dismantle, we all have the capacity as individuals and communities to challenge racial profiling so that all community members experience safety and inclusion.

Fast Facts on Racial Profiling is designed to start conversations and expand one’s knowledge of what constitutes racial profiling, the negative impacts it has on individuals, and what can be done to challenge this practice so that our communities are safer for all. 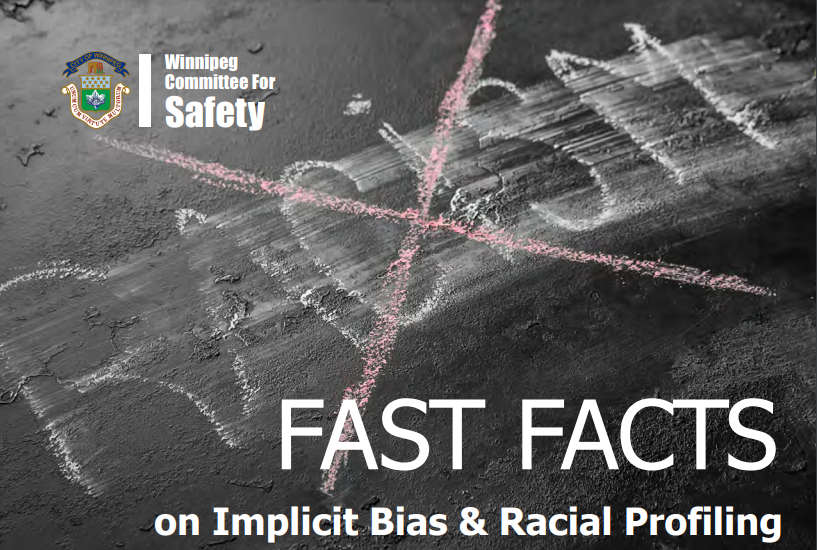 The WCFS believes that safety is a fundamental human right. Safe communities begin with a shared goal of capacity building, derived from working together towards common objectives. We promote and increase the safety of our city and our citizens by providing support, education and collaborative goals to help make our city safer.

Our mission is to work proactively to maintain and improve the safety of each of our citizens for the advancement of community well-being.