Armstrong's Point (see 'maps' tab for boundaries) has been designated as Winnipeg's first Heritage Conservation District (HCD). Thank you to everyone who has participated in this process.

This process is a first for Winnipeg, creating a way to preserve and celebrate a historic and beautiful neighbourhood.

Growth and change in the district will be guided by the Armstrong's Point HCD Plan (Schedule A of HCD By-law 87/2018), which seeks to protect the neighbourhood's historic significance, heritage values and character over the long term.

In accordance with the HCD Plan, any alterations to the character-defining elements of the district (see 'maps' tab for boundaries) require a heritage permit (detailed in Section 6 of the HCD Plan). Homeowners are encouraged contact heritage staff (ppd-heritage@winnipeg.ca) to discuss proposals before commencing work within the district to establish how the HCD Plan's policies may affect their properties. Historic information about the neighbourhood and summaries of public engagement activities can be found in the Armstrong's Point Heritage Conservation District Study.

In 2013 The City of Winnipeg, along with HTFC Planning & Design Inc., SPAR Planning and Historyworks, and community residents explored the creation of heritage conservation districts in Winnipeg using Armstrong's Point neighbourhood as a case study. Thank you to everyone who participated in this process.

In May 2014, two reports ("Final Report: Policies & Procedures Framework" and "Final Report: Case Study") were completed. These documents together recommended how Winnipeg could create and enact a heritage conservation district within current legislation, as well as assess Armstrong's Point's readiness for such a district.

In spring 2015, the formal study phase began, with the objective of inventorying the Armstrong's Point area, establishing boundaries, and finding out if the area possesses sufficient heritage merit to warrant designation. The following events were held:

Feedback from community consultations can be found in Section 7 of the updated HCD Study. The Standing Policy Committee on Property and Development, Heritage and Downtown Development (SPC-PD) considered the HCD study on February 4, 2019.

On April 25, 2019, City Council concurred in the recommendations of the Standing Policy Committee on Property and Development, Heritage and Downtown Development (SPC-PD) and officially designated Armstrong's Point as Winnipeg's first Heritage Conservation District (HCD) with no amendments to the updated HCD plan.

The HCD plan will be Schedule "A" of HCD By-law 87/2018, and will guide growth and change in the district.

Thank you to all who participated in this process. Results from community consultations can be found in Section 7 of the HCD Study. 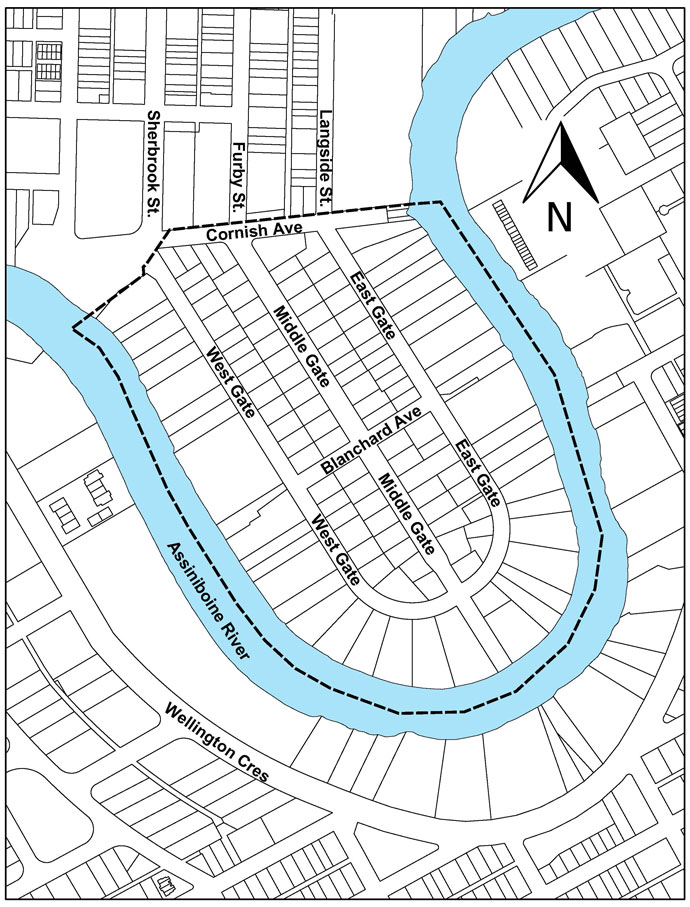 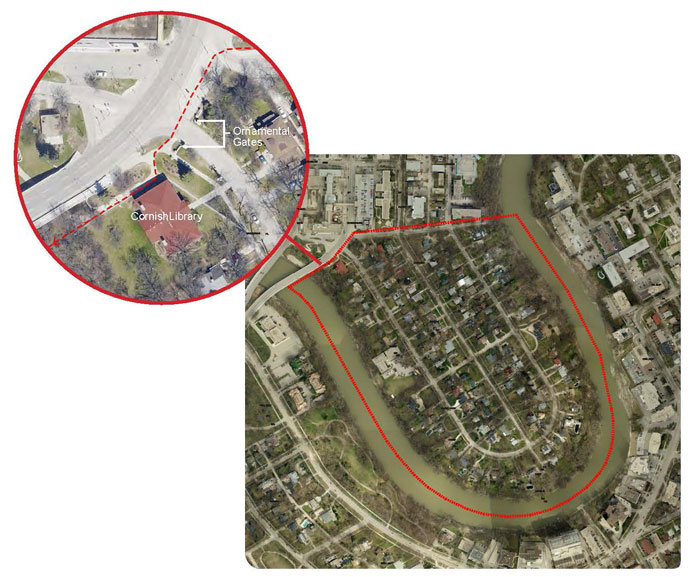 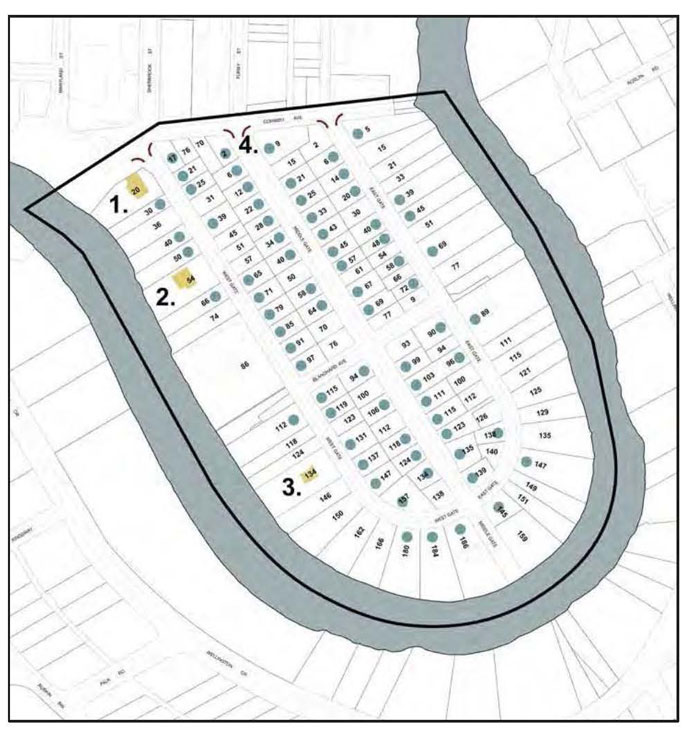