The City of Winnipeg (the City) owns the 48-acre Winnipeg Canoe Club Golf Course and leases out operations and maintenance of the course for five-year terms. In 2017, the City asked for Winnipeggers to provide feedback on how they currently use the space, if they support the continuation of a golf course, or desire a mixed-use recreational space that includes additional services

Update July 2018 – An extension of the lease for the Canoe Club Golf Course is proposed and will be reviewed by Riel Community Committee on Monday, July 16, 2018. The proposed extension of the lease is for 46 acres (current lease is for 48 acres) to accommodate the proposed grass soccer field adjacent to the existing Bonivital Soccer Club in St. Vital Memorial Park. The approval of the funding to reconfigure the course and construct the soccer field will be decided by Council as part of the 2019 budget process.

The Canoe Club Golf Course was initially part of the former Winnipeg Canoe Club, which began as a men’s paddling club and grew to become a hub for sport, recreation, and social activities. After decades of growth, the Winnipeg Canoe Club experienced financial difficulties in the 1980s. Multiple attempts to re-develop and revitalize the site were not enough to save it. The Winnipeg Canoe Club was forced to close its doors in 2001; however, the golf course remained open.

These and other changes to the land and buildings demonstrate efforts to optimize the use of this property in accordance with community needs and strategic planning. 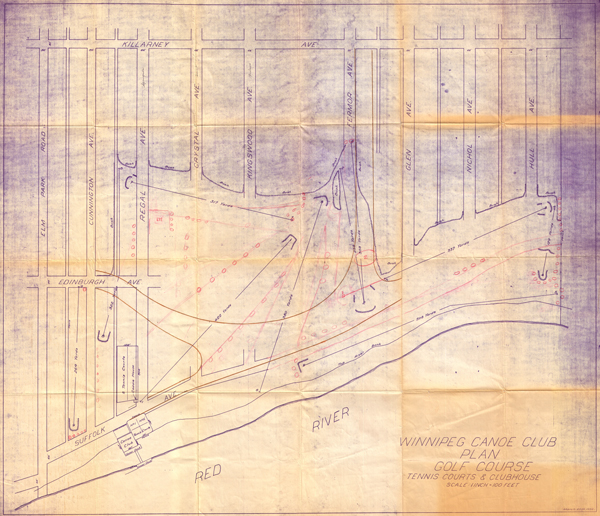 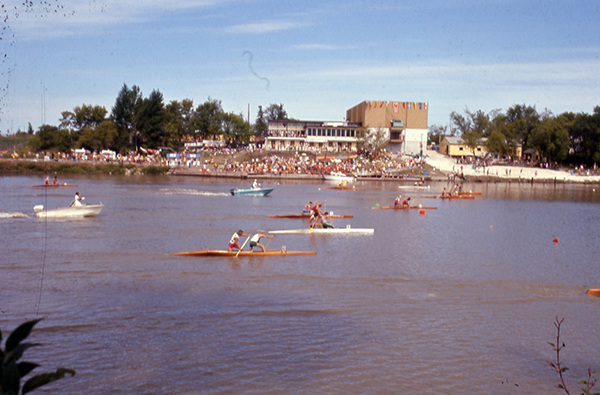 Photograph of regatta at the Winnipeg Canoe Club, circa 1975 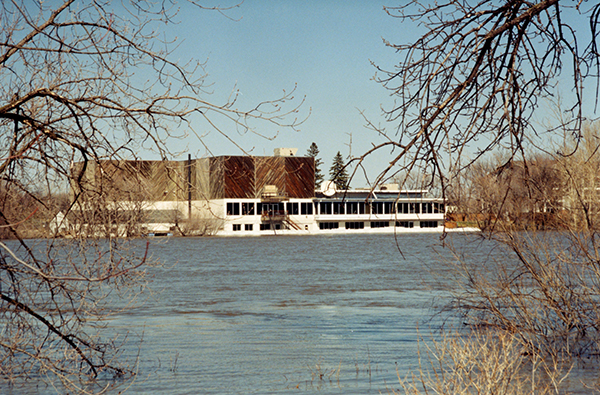 Former clubhouse, taken during the1997 flood

Phase Two
Thank you to the over 140 people who attended the public information session on November 29, 2017 at Glenlawn Collegiate. A total of 24 surveys were collected.

Phase One
An online survey was available on this site from June - August 2017. A total of 1,414 online submissions were received, plus an additional 38 paper copies submitted during a neighbourhood meeting.  A public engagement summary of Phase 1 is now available. 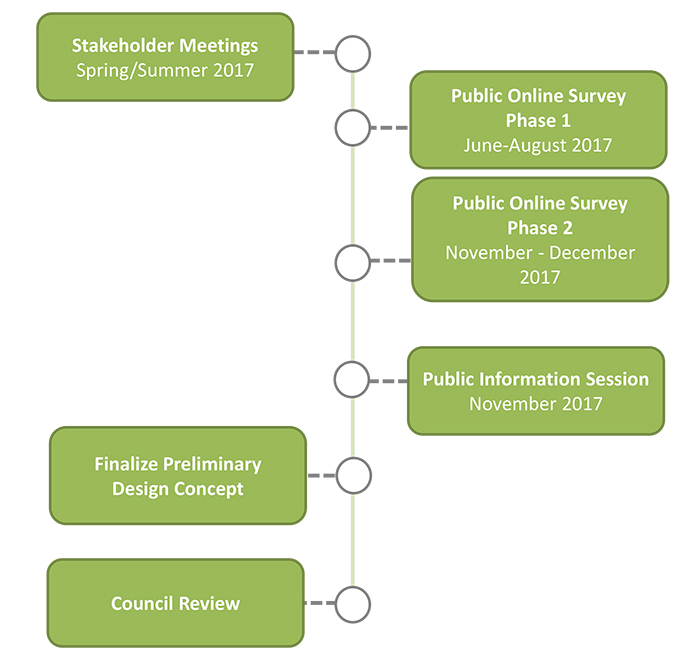 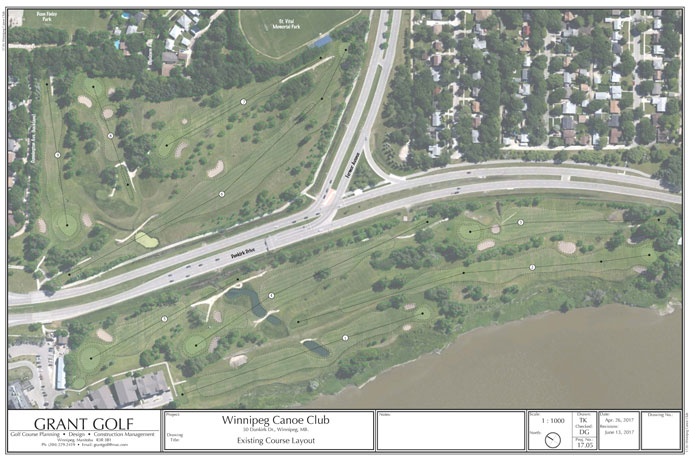