#43 United Nations Declaration on the Rights of Indigenous Peoples

As the City of Winnipeg continues on the Journey of Reconciliation, so do the efforts of carrying out initiatives and projects stemming from the Truth and Reconciliation Commission's Calls to Action and the City's commitment to educate its public service on the legacy of the Residential School era which also includes knowledge of local history.

On June 4, 2018, the City of Winnipeg's Indigenous Relations unveiled a 9 panel exhibit that will inform and educate employees and the public on the Assiniboia Residential School. The unveiling included an Opening Prayer, greetings from Mayor Brian Bowman and CAO Doug McNeil and remarks from Guest Speaker Ted Fontaine from the Assiniboia Residential School Governing Council. 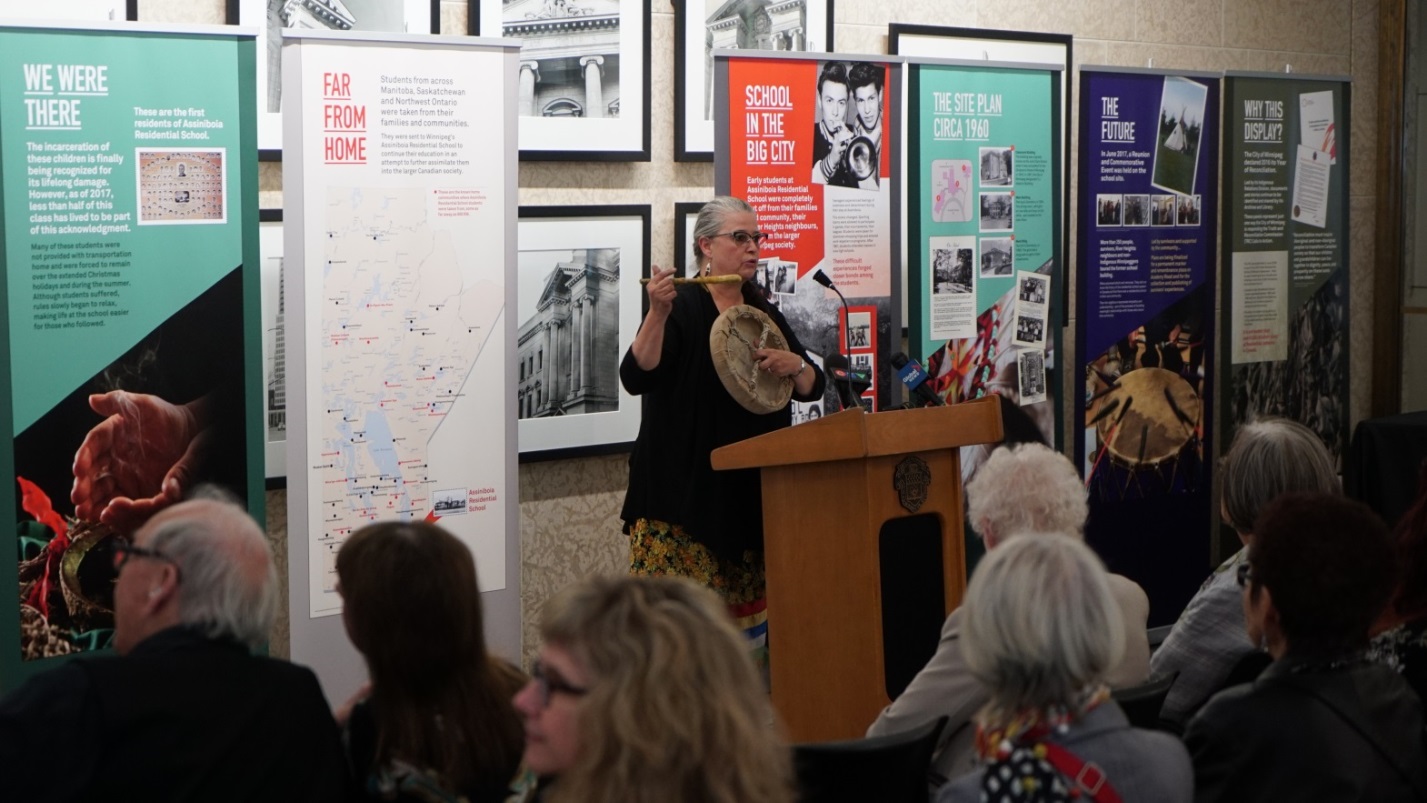 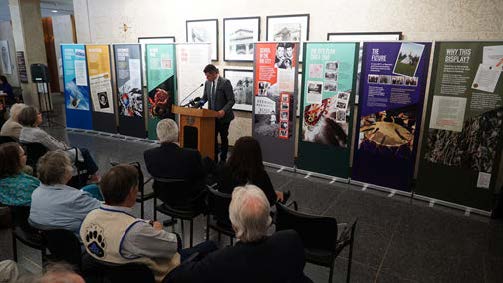 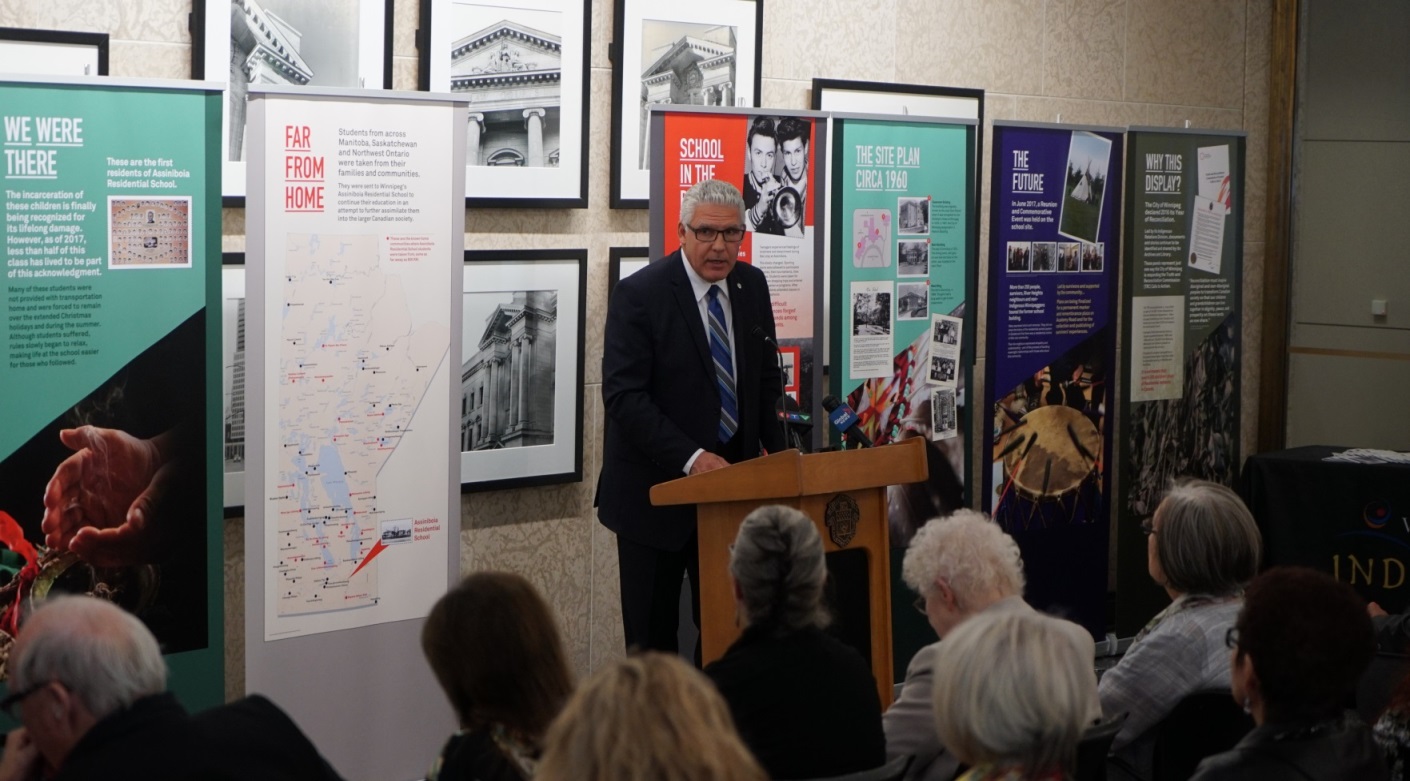 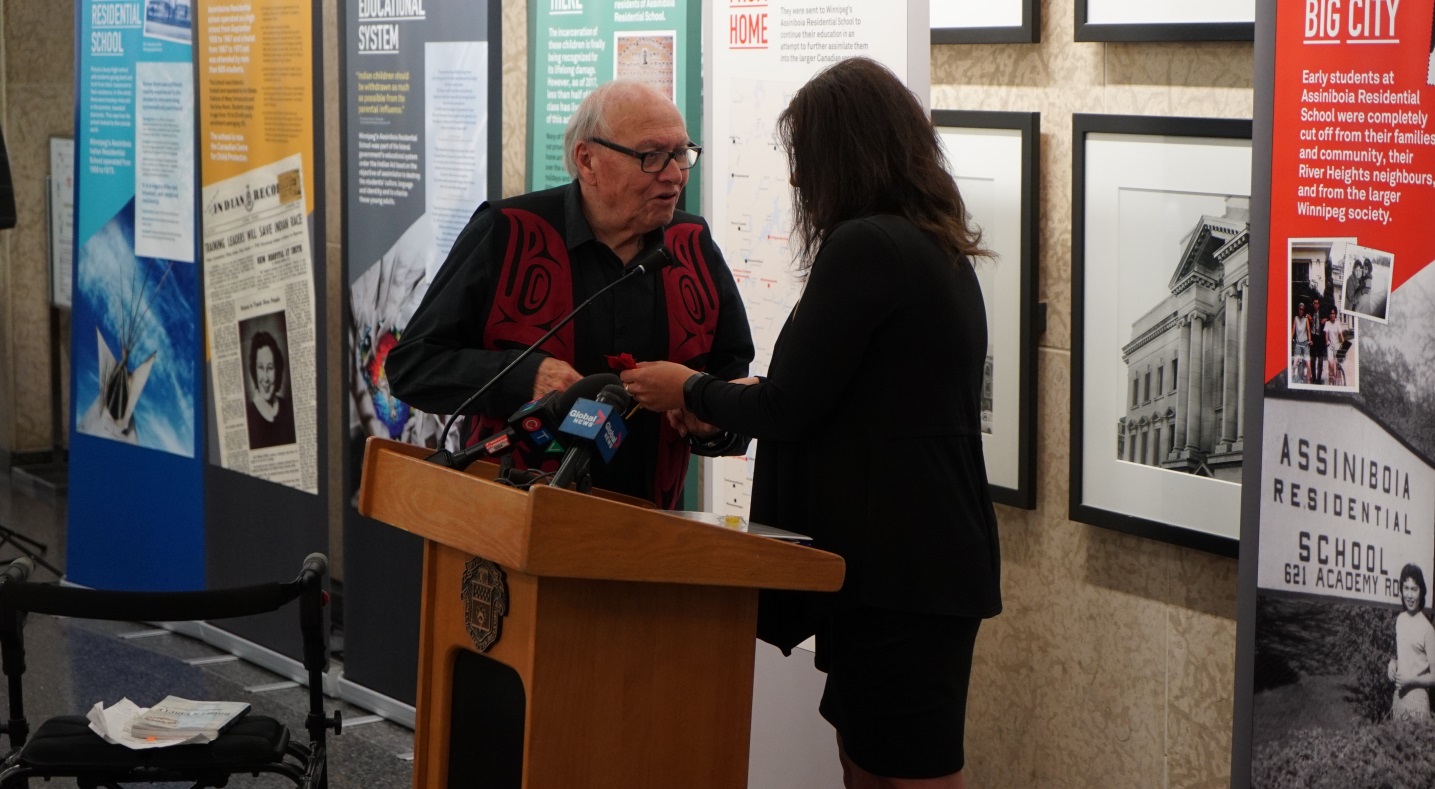 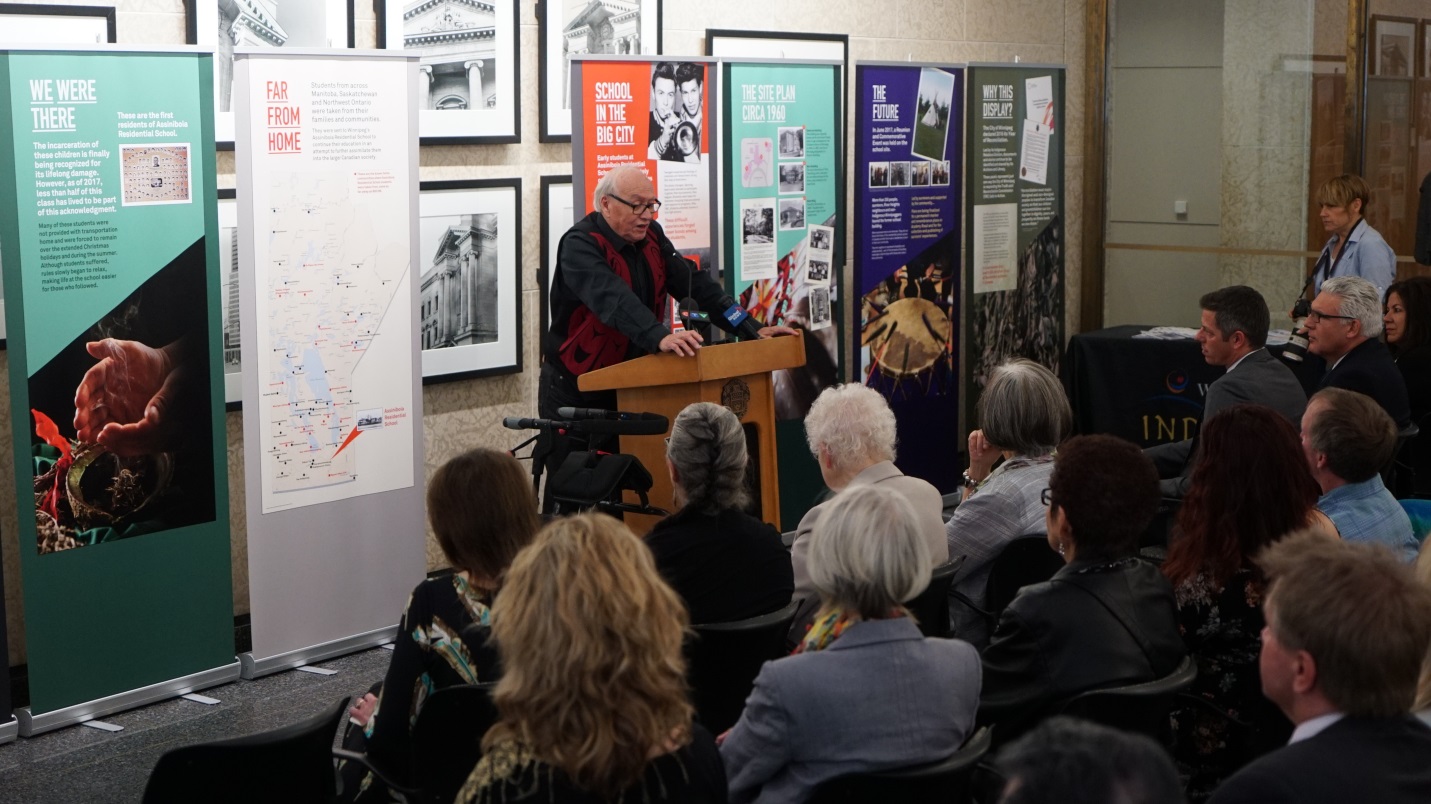 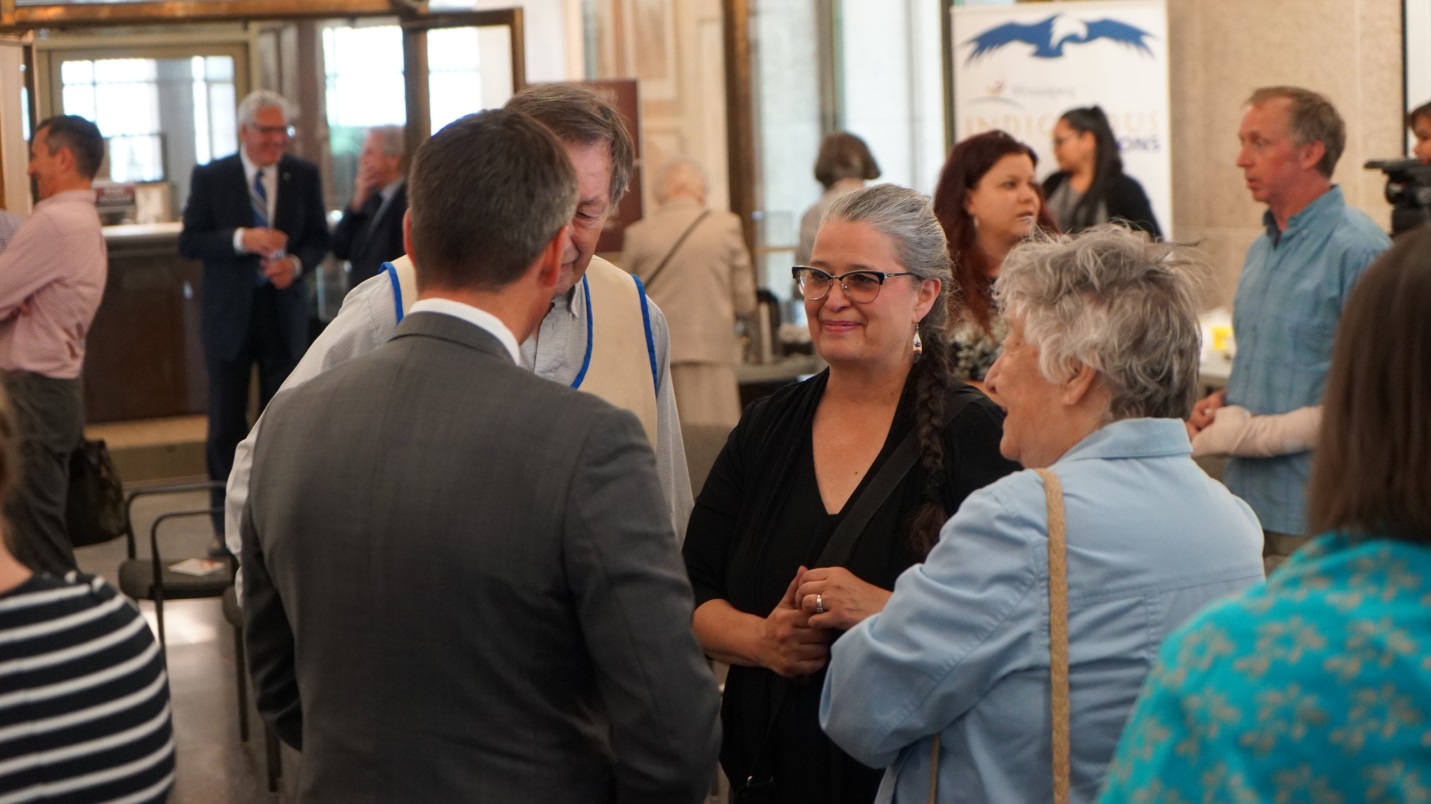 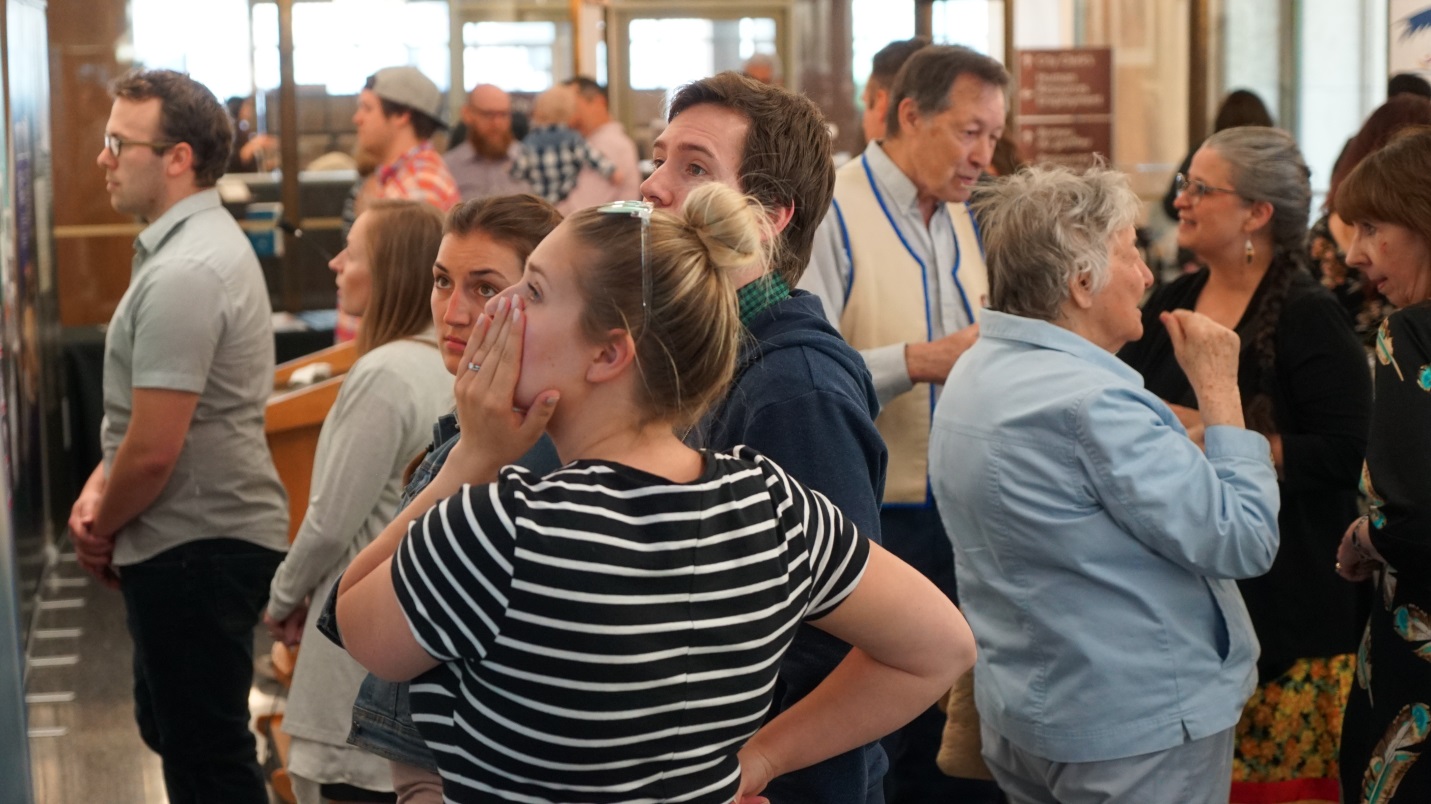 In addition to an ongoing commitment to the Journey to Reconciliation, the following are some of the initiatives the City is currently working on visit http://www.winnipeg.ca/indigenous/reconciliation/


Other TRC Calls to Action Include

Winnipeg's Indigenous Accord is a living document to guide our shared commitment to the Journey of Reconciliation in Winnipeg. Our shared commitment is rooted in the Truth and Reconciliation Commission's (TRC) 94 Calls to Action and is guided by the commitments and principles contained in the Accord. Embedded in the TRC's 94 Calls to Action is the importance of committing ourselves as a city to the ongoing, long-term process of reconciliation. For more information: visit here.

Did you Know?
Winnipeg derives its name from the Cree word of 'win' for muddy and 'nippee' for water. An Indigenous trading centre prior to the arrival of the Europeans, Winnipeg was at the heart of the country's fur trade and instrumental in developing Canada's gateway to the west.