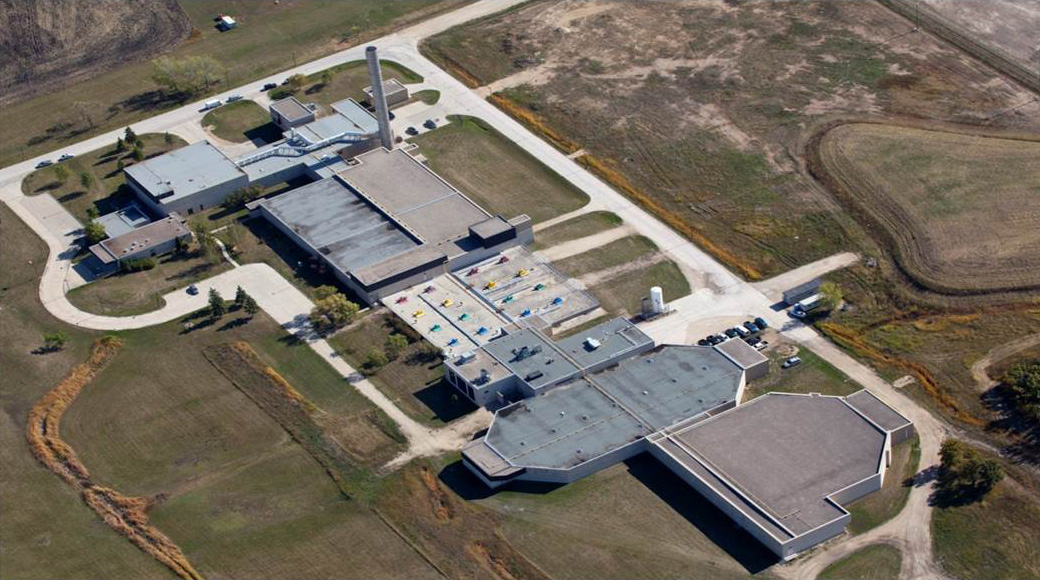 The Winnipeg Sewage Treatment Program (WSTP) is overseeing the upgrade of the treatment plant to:

These changes include the addition of industry leading technologies to the treatment process.

Adding bioreactors to remove nitrogen and phosphorous from wastewater

As part of the upgrade project, three bioreactors are being built at SEWPCC. Bioreactors are tanks where organic matter is broken down, at an accelerated rate, with the aid of microorganisms. 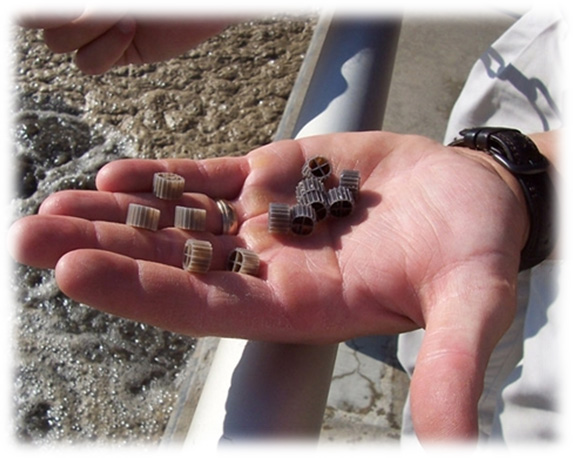 The three bioreactors at SEWPCC will be equipped with a new process developed by Veolia called Integrated Fixed-film Activated Sludge (IFAS). One of the first installations in Canada, these small plastic carriers are added to the bioreactors tanks to create more surface area allowing for increased bacteria growth and greater capacity for nutrient removal.

During periods of heavy rainfall or snowmelt, the additional volume of water in the sewer system can sometimes exceed the capacity of the SEWPCC.

To effectively treat these wet weather events, two new high-rate clarifiers will be added to SEWPCC . High rate clarifiers provide additional capacity to the plant as needed and can be turned off without affecting the rest of treatment process when not needed. This approach keeps the rest of the plant at an optimized size and reduces operating costs. The high rate clarifiers are expected to operate frequently during spring due to snowmelt and intermittently during the summer during high volume rainstorms. They should not be required during the dry winter months.

To see the high rate clarifiers in action!

The scope of the plant upgrade includes:

www.winnipeg.ca/matmgt/bidopp.asp This link will direct you to the City of Winnipeg Materials Management webpage that provides Bid Opportunity information. Bid Opportunities can be searched based on the reference numbers listed below.

Expand all | Collapse all