To see if there is any combined sewer overflow activity in your area, visit MyUtilityInfo.

The City of Winnipeg (City) is proceeding with a major infrastructure upgrade program, called the Combined Sewer Overflow (CSO) Master Plan, to manage the effects of combined sewer overflows (CSOs) on our waterways.

The operation of the combined sewer system in Winnipeg is governed by Environment Act Licence No. 3042 (EA No. 3042), issued by the Province of Manitoba (through Environment, Climate and Parks, formerly known as Manitoba Sustainable Development or MSD) in September of 2013.

The CSO Master Plan outlines long-term goals for reducing the amount of CSOs entering our waterways and will be carried out in two phases.

The CSO Master Plan will work to reduce the effects of CSOs on our waterways by increasing the amount of CSOs that are treated at our sewage treatment plants before being released into the river. The plan is designed to take the current sewer system from collecting about 74 percent of overflow volume and treating it, to collecting and treating 85 percent of overflow volume by 2045.

The CSO Master Plan will work towards a higher level of CSO capture which is yet to be determined. A percent capture assessment to determine the next level of control is required by the Province on or before April, 2025.

An update on the CSO Master Plan is required to be submitted to Environment, Climate and Parks by April, 2030.

Note: all goals for CSO reduction are based on the Representative Year. 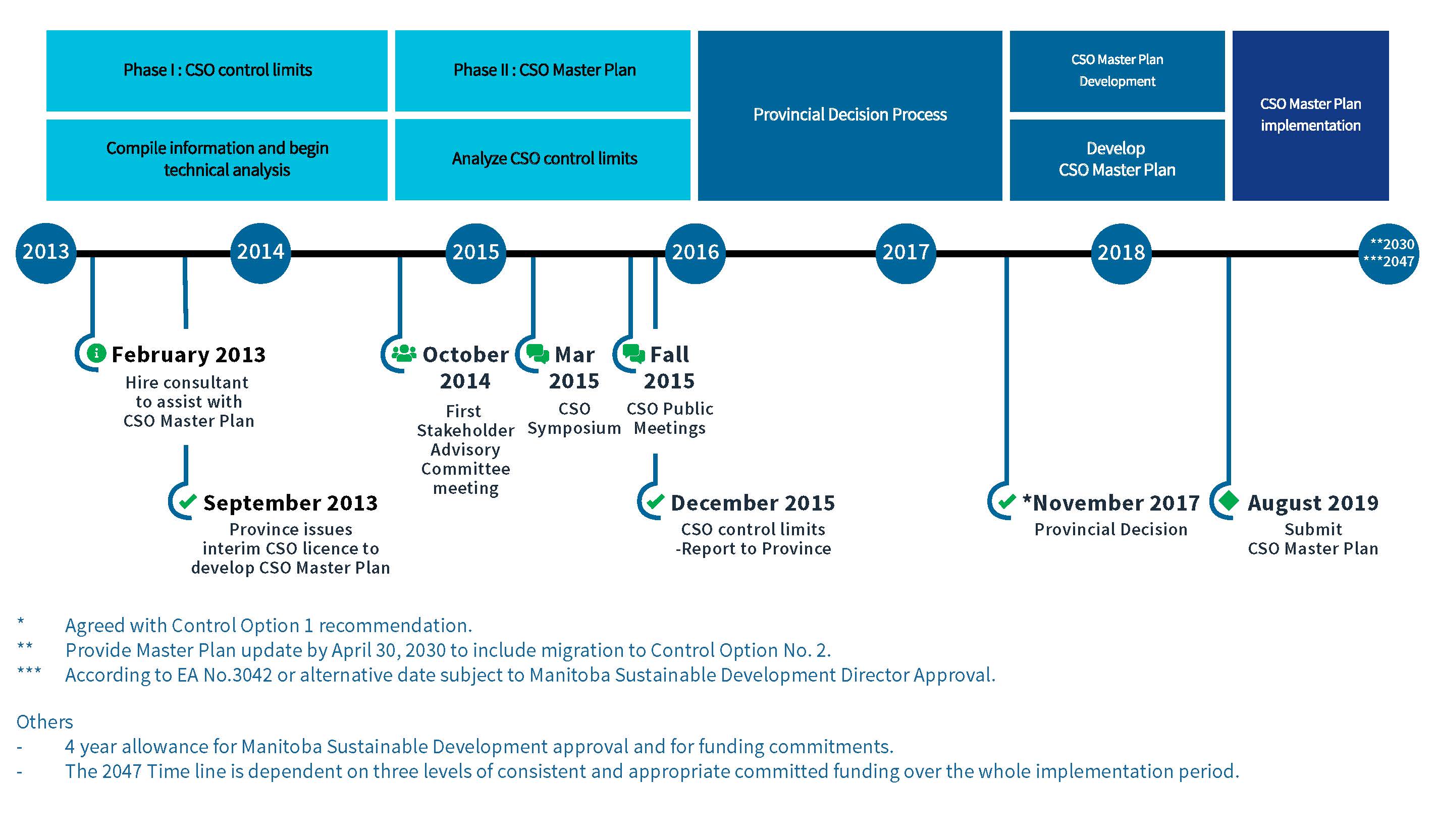 There are two types of control solutions that will be used in the CSO Master Plan to help reduce the effects of CSOs on our waterways; grey infrastructure and green infrastructure. 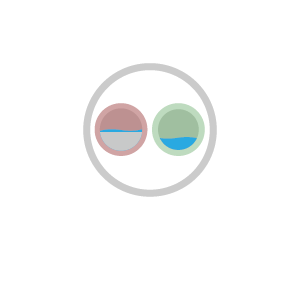 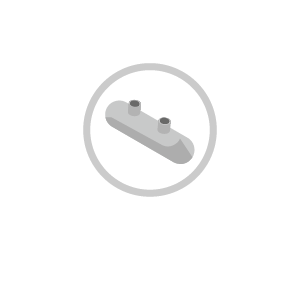 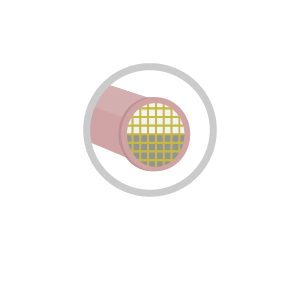 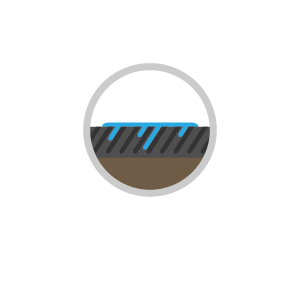 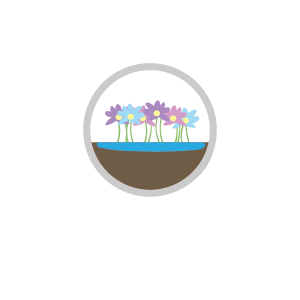 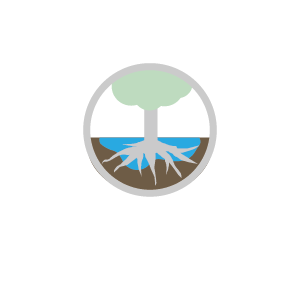 Conceptual level Class 5 capital cost estimates, which have an accuracy from -50 percent to +100 percent, were developed for the proposed control solutions selected for each sewer district. The figure below shows a breakdown of the proposed work to achieve the 85 percent capture in a representative year before the estimating accuracy ranges are applied. 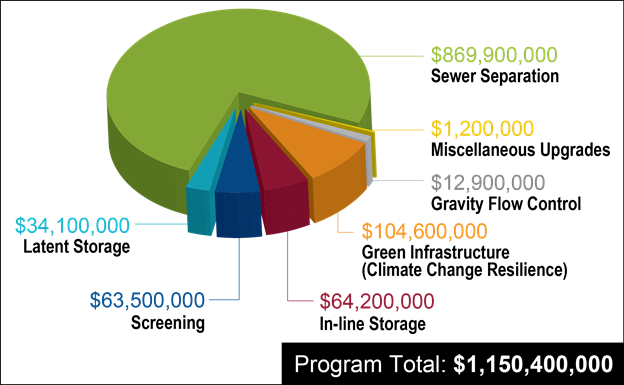 When the top end of the accuracy range is applied (+100 percent), the CSO MP Capital cost is estimated at $2.3 billion in 2019 dollars.

There have been changes in the capital cost estimates since the CSO Master Plan Preliminary Proposal was submitted on December 17, 2015. Reasons for the differences in capital costs are as follows:

Change in the classification range of accuracy for cost estimating
For the Preliminary Proposal, a plus 50 percent of capital cost was used to represent the budget estimating amount. In 2015, the City moved to the AACE classification system and the top end of the accuracy range was increased to plus 100 percent of capital cost (a $700 million increase).

The current average annual CSO budget in order to fund the proposed work is $26.5 Million. This is proposed to be increased to $30 million per year.

In order to complete the CSO Master Plan near the recommended year of 2045, the City is seeking a Tri-level funding agreement between the Government of Canada, Government of Manitoba and the City of Winnipeg (i.e. Scenario 1). The shared funding required is capped at $30 million per year each, with a total estimated capital expenditure of $90 million per year (2019 dollars). If the funding is limited to only the City's proposed funding or equivalent to $30 million per year (i.e. Scenario 3), the program is estimated to take until 2095 to complete.

Annual cost escalation at three percent for construction is a significant risk to the CSO Master Plan. If committed funding is less than the forecasted it could result in four times the capital costs and take three times longer to implement. To put cost escalation into context, the work to complete aspects of the Aqueduct in 1919 cost approximately $17 million in 1919 dollars. That same work escalated to 2018 dollars would cost over $1.15 Billion dollars (99 years later).

Following submission of the CSO Master Plan in August 2019, Manitoba Conservation and Climate approved the CSO Master Plan in November 2019. The City will continue with the committed sewer separation projects and annual CSO results reporting as required by EA No. 3042 and meet the new requirements in the implementation phase.

The Water and Waste Department will transition from program planning to program management for the implementation phase.

There are multiple projects within the CSO Master Plan, many of which the City has already started implementing:

Sewer Separation Projects
The City has been actively completing sewer separation in the following sewer districts since 2013:

The program implementation has included a start-up period of four years following submission of the CSO Master Plan. This time is to allow for a multi-year tri-government funding agreement to be put in place.

If funding is not received from the other levels of government, the City will continue implementing the CSO Master Plan, but with a longer time frame based on the total available CSO budget.

Approval of the CSO Master Plan triggered Clause 13 of EA No. 3042 requiring annual progress reporting to begin. This includes a summary of planned and completed projects and an estimate of the system performance for the 1992 Representative Year.

The reports can be found here.

The CSO Master Plan update, scheduled for 2030, may substantially increase the program requirements. Close collaboration with Manitoba Conservation and Climate on regulatory issues will be required throughout the evaluation period to determine the next target level of CSO control.

The main benefits of CSO Master Plan are:

In-line and latent storage is inexpensive and offsets the need for much more expensive CSO control options by using infrastructure that is already in place to provide additional temporary storage for rainfall during wet weather events.

Off-line storage does not disrupt the current sewer system during construction, meaning diversion of existing flows is not required.

Green infrastructure (GI) projects not only beautify our city, but also:

The benefits of installing flow monitors and flow control structures in the sewer system include:

Alternative floatables management projects are beneficial to our waterways as they: