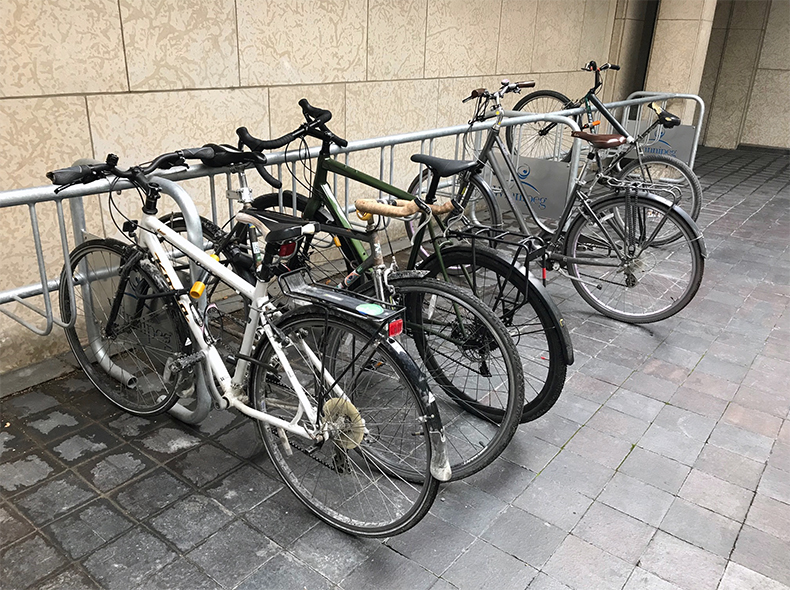 Winnipeg residents may soon have a different way of getting from point A to point B. The City is currently developing a framework that would allow private companies to operate bike shares: services that allow people to rent bicycles from a company on a short-term basis to make short trips.

“Here in Winnipeg, we are currently looking into the necessary processes to regulate bike share options in the city.”

Patman said the City is currently developing bylaws and licensing requirements for a pilot project that would authorize pedal bike shares in Winnipeg. The pilot would run several months and limit the number of bicycles available.

“Given the provincial regulations currently in place, we are recommending the bike shares only be non-motorized bicycles for the pilot,” said Patman.

“We anticipate this could begin in early 2020.”

Under the current plan, the City will play a regulatory role in the process and act as a sort of watchdog in case issues arise with specific licensees. Private businesses will carry out day-to-day operations.

Changes to the bylaws, permit process, and the pilot project will be presented to City Council for final approval.