From microwaves to vehicles, changing all the clocks for Daylight Saving Time can be time-consuming. It’s no different for us, especially with one of Winnipeg’s largest clocks perched on top of the Susan A Thompson Building at City Hall.

The three-metre-tall clock needs a hand when it comes to Daylight Saving Time. In the spring, we manually have to speed up the clock’s synchronized motors for approximately 10 minutes, depending on the wind, to catch up to the correct time. During time change in the fall, the clock is powered down for an hour.

“I was born and raised in the city and I take great pride in maintaining the clock and making sure it works,” said Mike Pereira, a City Electrician. 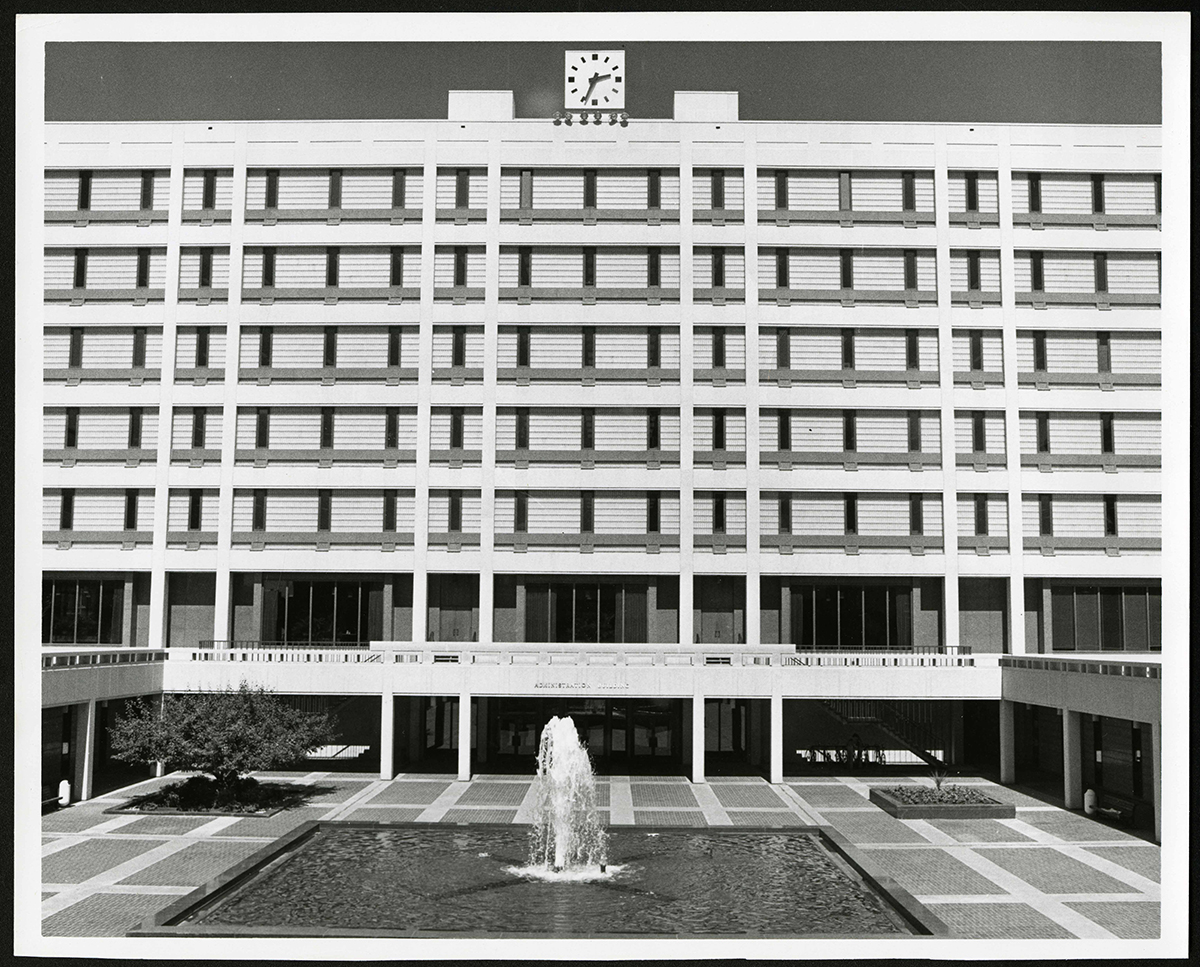 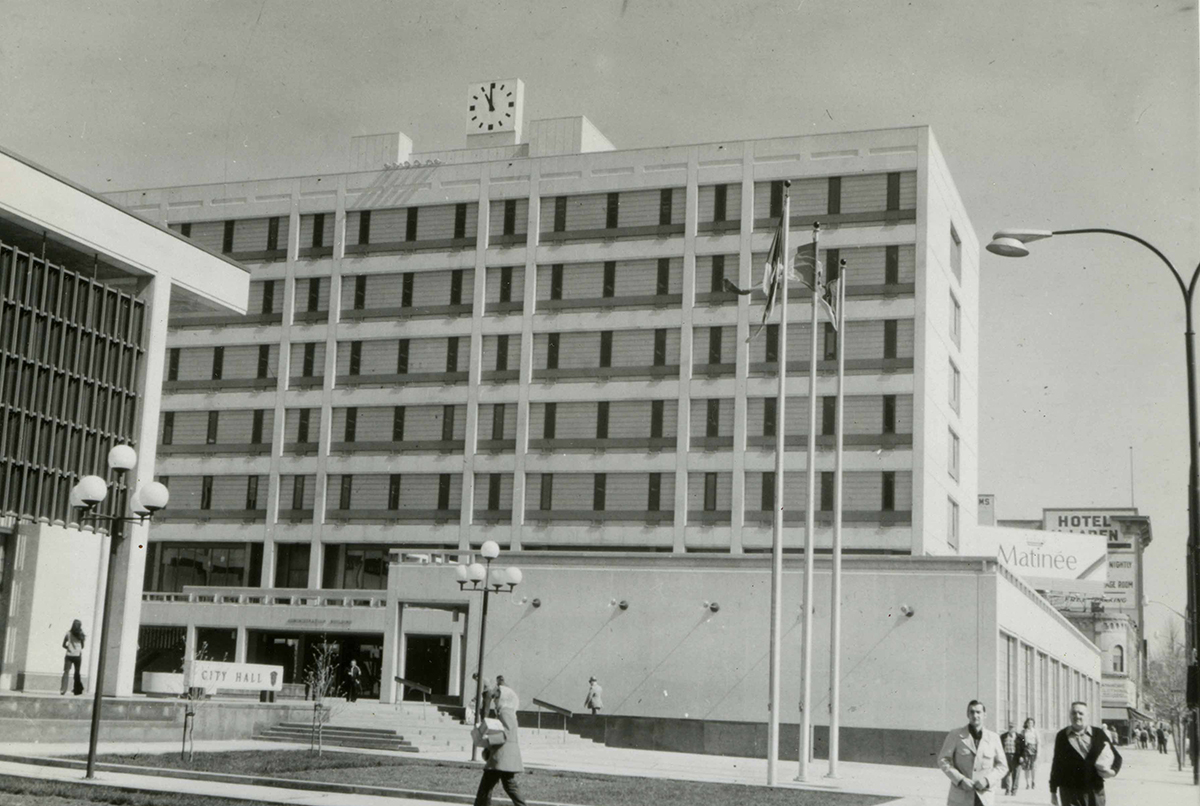 Having a prominent timepiece at City Hall is a tradition that dates back to 1884, when our first City Hall featured a four-faced clock tower.

“Unfortunately, the civic clock was taken down in 1962 when the former City Hall was taken down to make way for the construction of our current civic complex,” said Konrad Krahn, City Archivist. “As time went on, our records show there were periodic attempts to revive the tradition.”

On September 16, 1974, the current clock was unveiled by Mayor Stephen Juba and D.G. Willmot, the chairman of Molson Companies Limited Board. It was a gift from the company to mark the City’s centennial anniversary.

“The clock was created with Winnipeg in mind,” said Krahn. “Not only was it built in the city by Claude Neon and manufactured in a way to withstand the elements, it was also designed to complement the architectural style of City Hall.”

Our records show that when the clock was revealed, some 600 helium-filled balloons were sent into the sky. If someone found one and returned it to City Hall, the finder received a Centennial Silver Dollar. 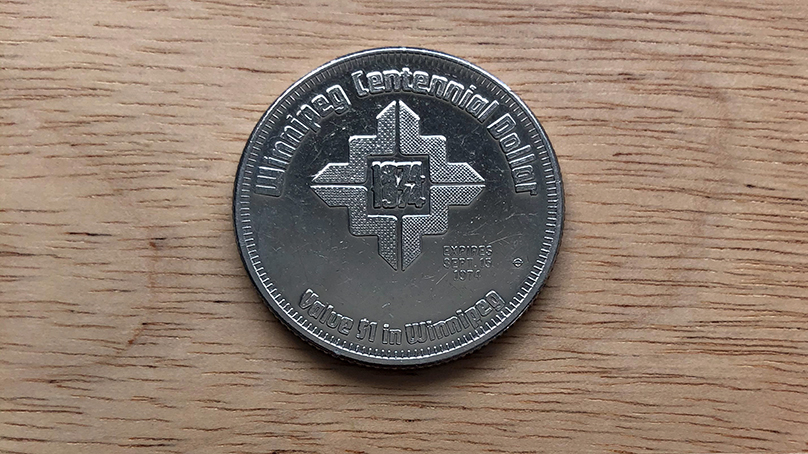 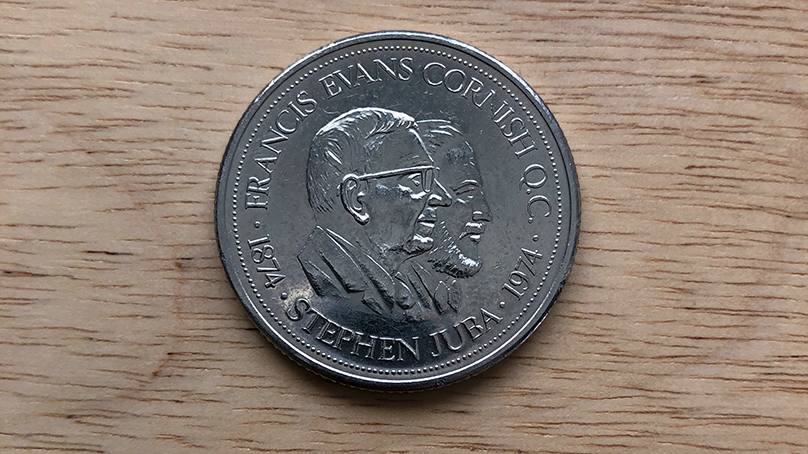 One of those balloons was actually found by Pereira’s brother, who redeemed it for a coin. Not only did Pereira end up with that coin, which he still has today, but also became an expert in fixing the clock.

Time had taken a toll on the clock and it stopped working in 2019. With Pereira’s help, it underwent several upgrades including a new motor, LED lighting, and repairs to the hands.

Our crews also do regular maintenance work and check on the clock following significant storms to ensure the timepiece keeps ticking.