Many spaces we enjoy today were shaped by the Metropolitan Corporation of Greater Winnipeg, more commonly known as Metro. This year marks 60 years since Metro’s incorporation with the first election held October 26, 1960.

Metro dealt with inter-municipal matters in the Greater Winnipeg area, such as water, waste disposal, transit, civil defense, urban planning, and parks. This was a time when the area was divided into a number of municipalities like Charleswood, St. Boniface, and Transcona. 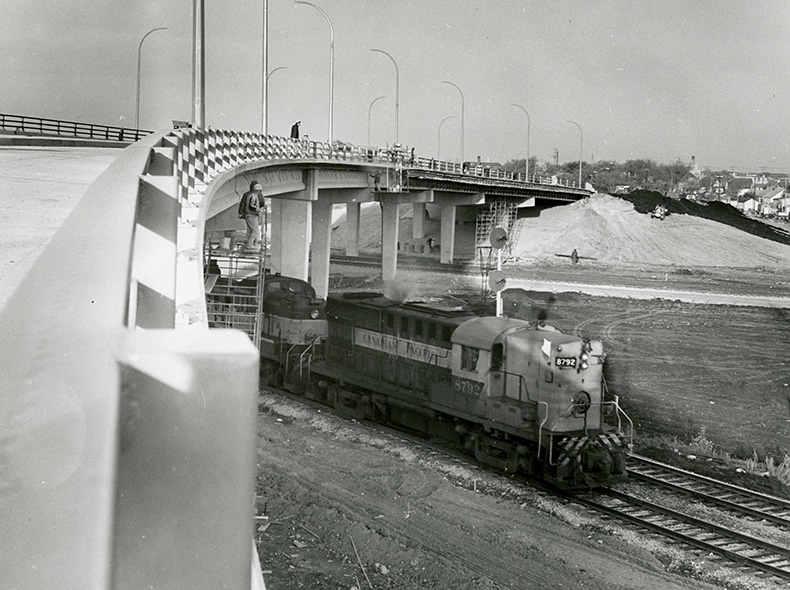 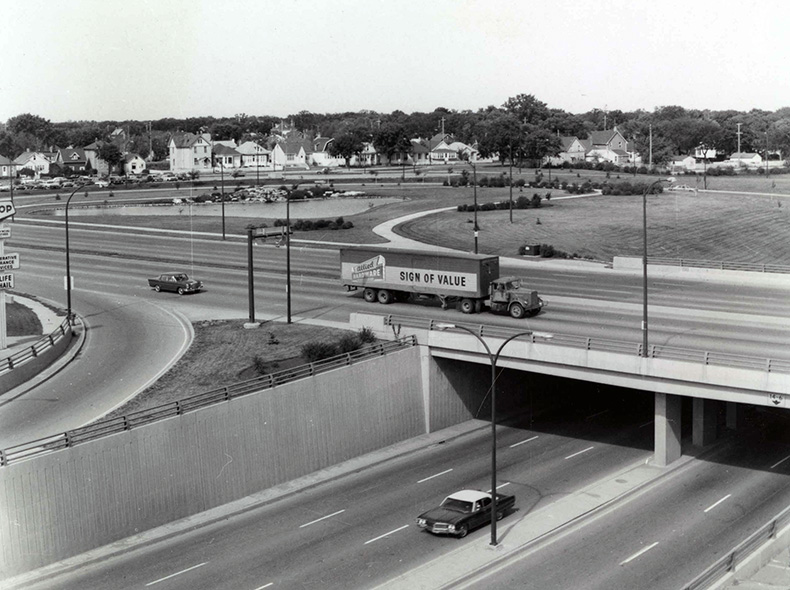 “Metro’s purpose was to look at issues affecting Winnipeg and the surrounding area and act in a way that benefited all residents, such as constructing new bridges and improving major thoroughfares,” said Sarah Ramsden, Senior Archivist at the City of Winnipeg.

"One of the initial pledges made by Metro was to add 1,000 acres of parkland by acquiring land in and around urban areas and that goal was exceeded."

Parks to emerge from this period include La Barriere, Little Mountain, John Blumberg and its golf course, Maple Grove, Bonnycastle, and King’s Park. 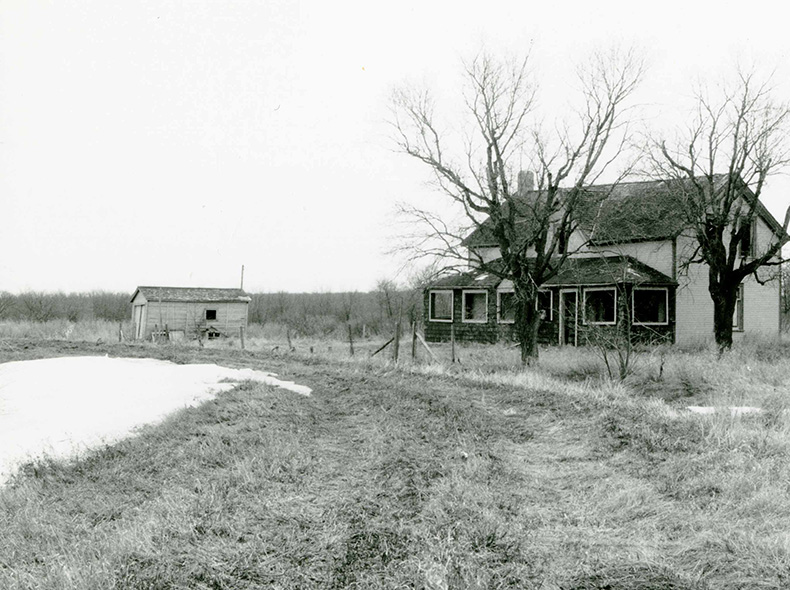 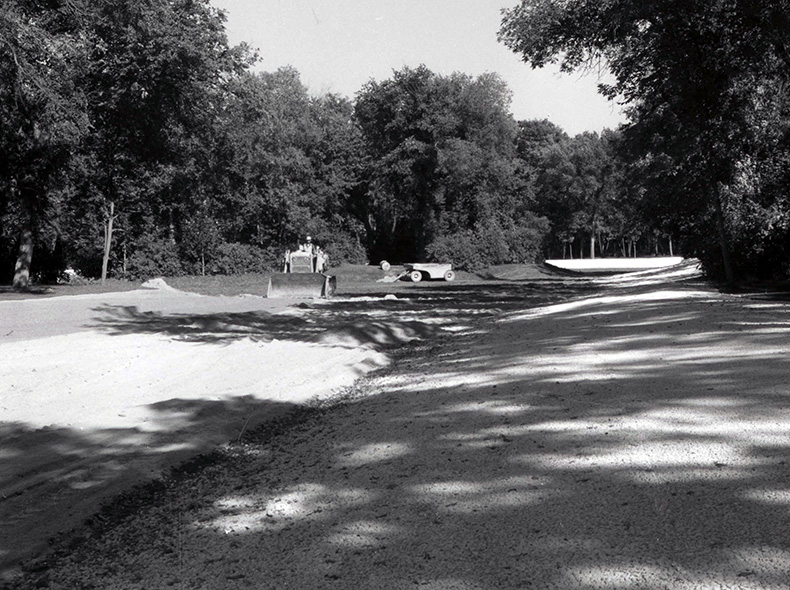 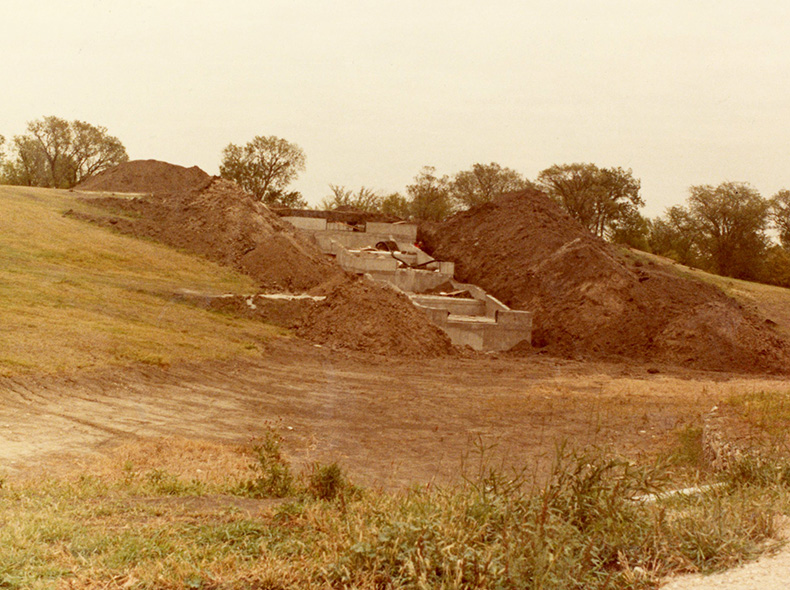 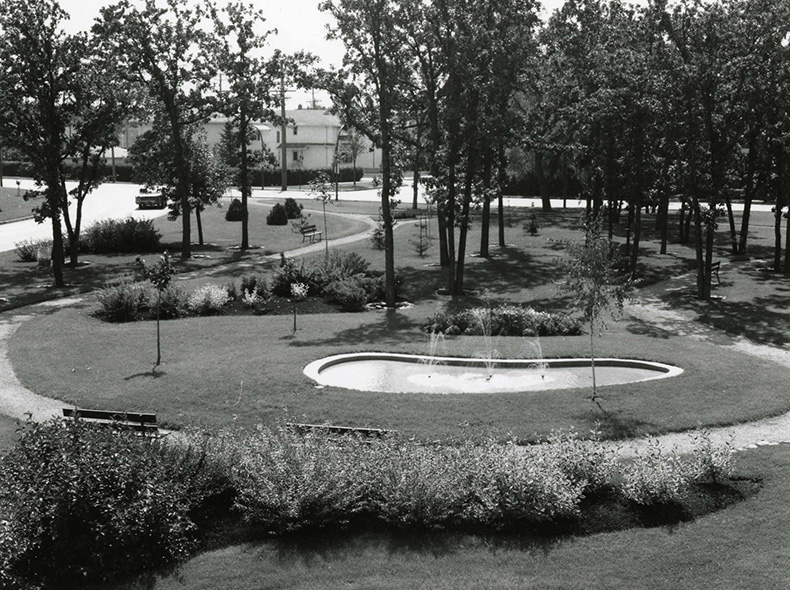 Metro improved existing parks too. Ramsden said Metro built the Peguis Pavilion in Kildonan Park and opened the pond at St. Vital Park. The Assiniboine Park Zoo also was expanded and the entrance remodeled in 1965.

“Many of these improvements were aimed at winterizing parks so they could be enjoyed all year round,” she said.

"Under Metro, it was reported that attendance increased at all major parks and the Zoo began to see over a million visitors each year."

Metro ended in 1971 when the City of Winnipeg amalgamated with other municipal governments.

The Archives has a rich collection of Metro documents held in public trust. Working with curator Margaret Janczak, with the support of the Province of Manitoba’s Heritage Grants Program, these records were used to develop a series of exhibits exploring the history of Metro and projects that defined this era in Winnipeg’s history. 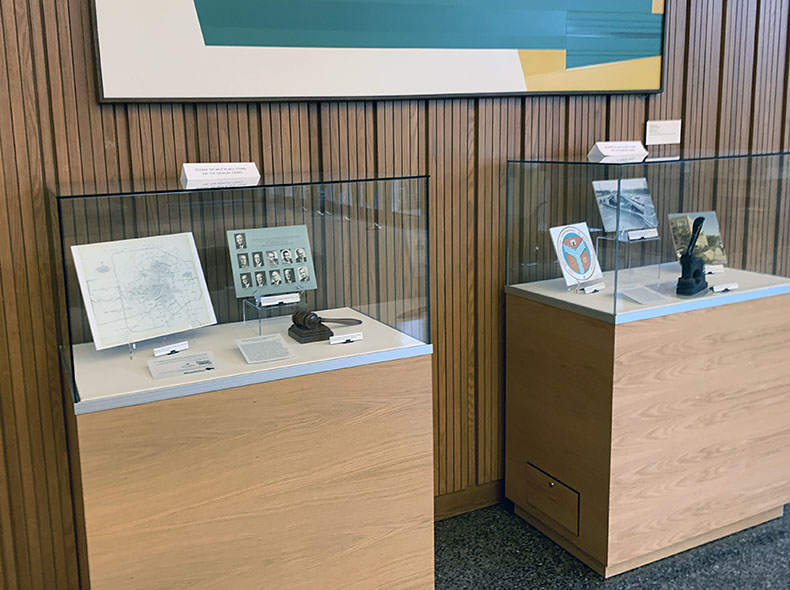 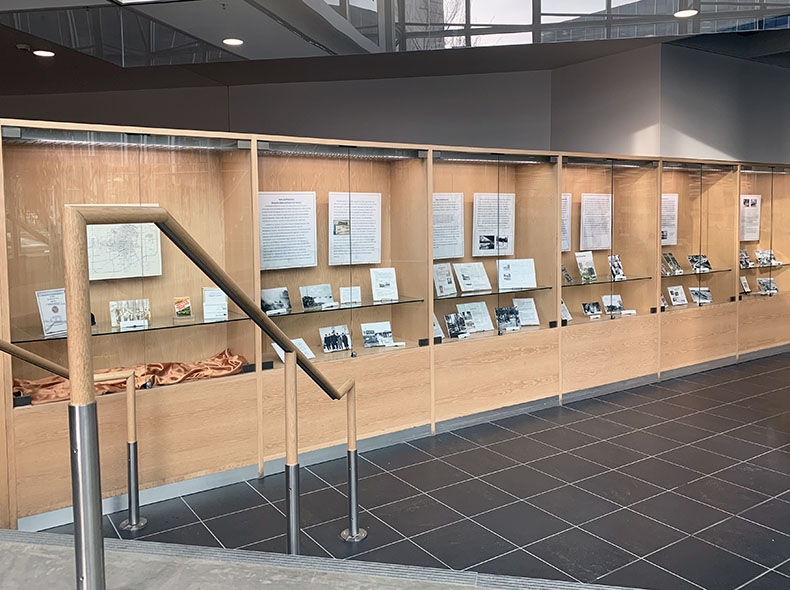 “While memories of Metro have faded, its legacy is all around us,” said Ramsden.

The exhibits will be on display at City Hall and in City facilities throughout this year and next.