Exhibit is free to explore at the Millennium Library until September 15, 2022

Weaving together photos, historical records, educational resources, and more, a new exhibit at the Millennium Library explores the better-known crops and plants domesticated, developed, and harvested by Indigenous people of the Americas.

Story Seeds: Cultivating Wellness and Depth through Indigenous Plant Traditions was thoughtfully curated by Vanda Fleury, a Métis artist and researcher, in partnership with the City of Winnipeg Archives and the Winnipeg Public Library. 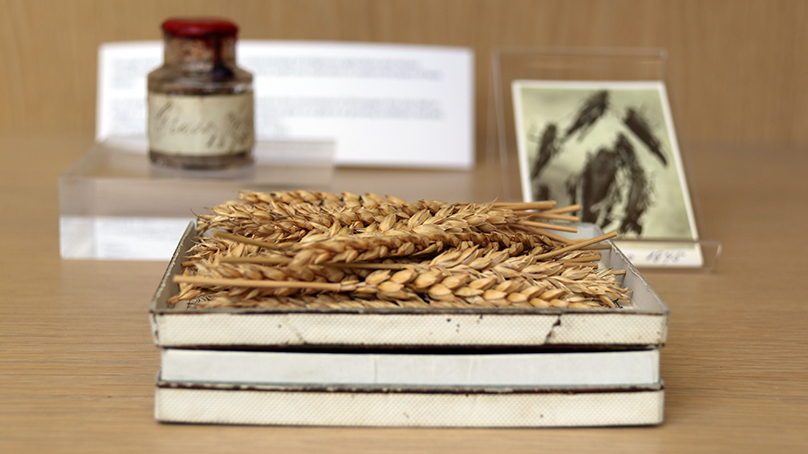 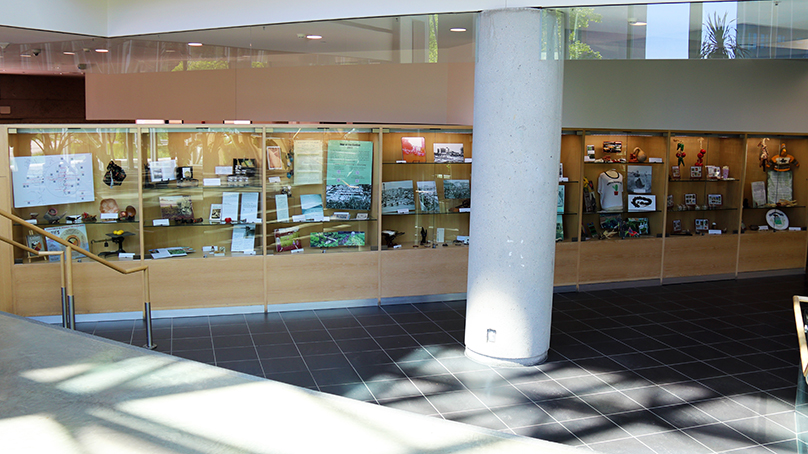 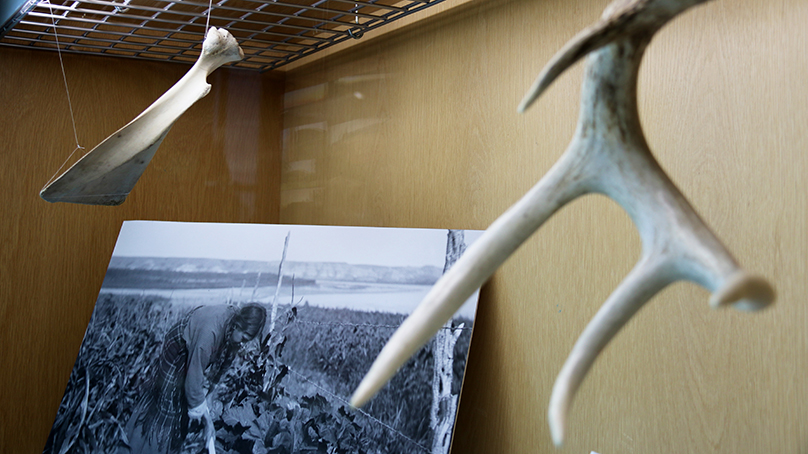 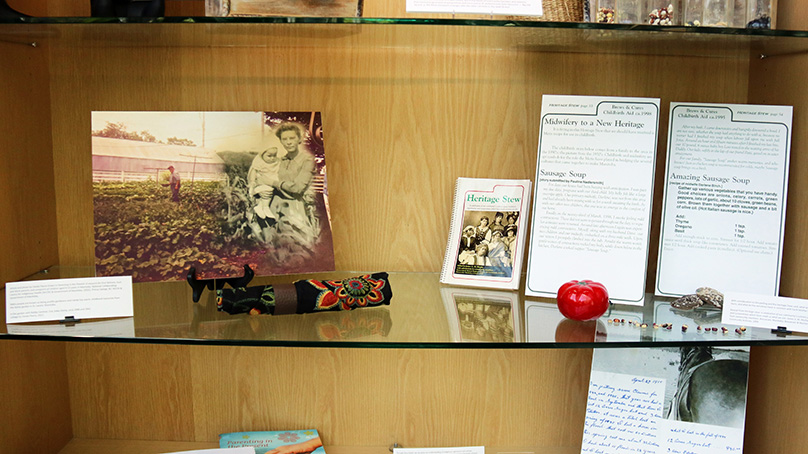 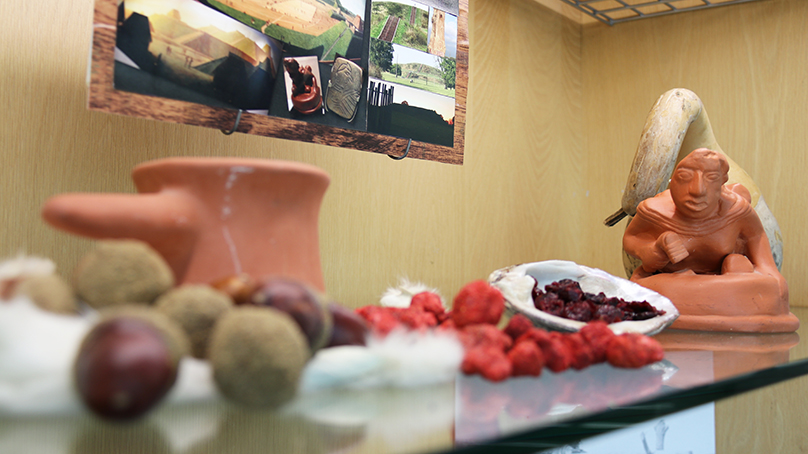 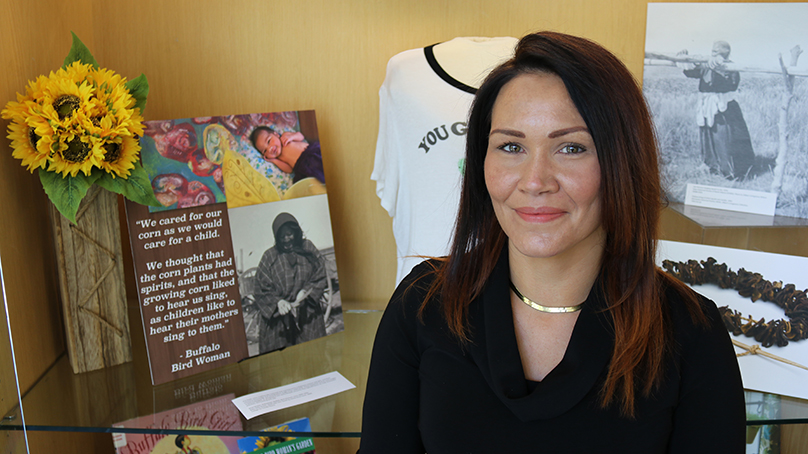 “Through Story Seeds, we can grow our understanding of Indigenous agriculture and retrace contributions made to the local footprint,” said Fleury. “This exhibit also showcases how, through agriculture, nutrition, and wellness, we share vital connections to water and land.”

At the root of Story Seeds is an appreciation for food systems that grow cultural narratives, family, and community. It centres Indigenous women as knowledge keepers and celebrates the life experiences that support this wisdom.

“It is a foundation that invalidates the myth that history began with the arrival of Europeans and these biases are deeply entrenched in mainstream thought,” said Fleury.

The exhibit also includes a closer look at how agriculture and water played a significant role in Winnipeg’s name and history.

“The City’s first crest which was used from 1874 up until 1973 featured wheat sheaves as well as a train and railway system,” said Sarah Ramsden, Senior Archivist with the City of Winnipeg Archives who worked on this project. “This confirmed the importance of agriculture and the vision of Winnipeg as a transportation hub.” 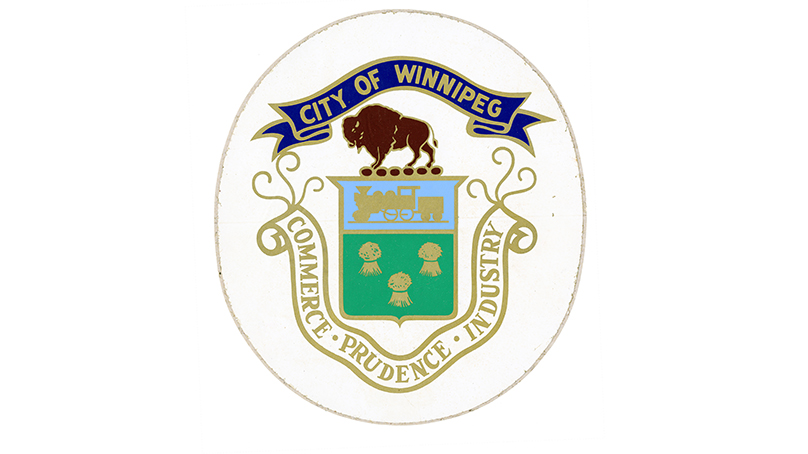 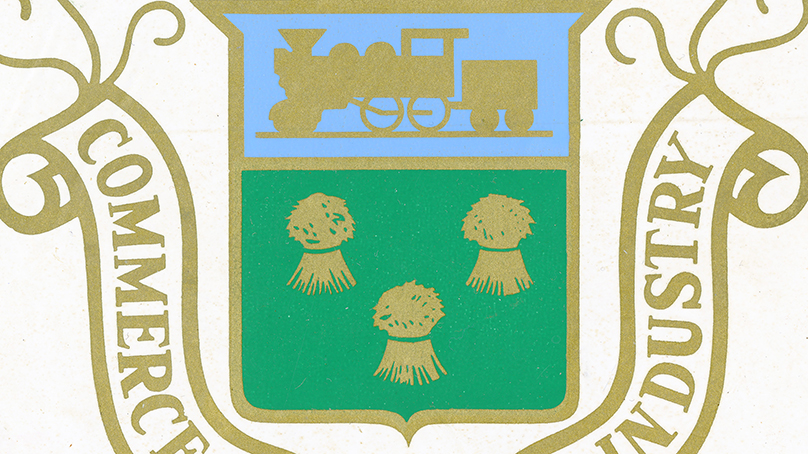 Pottery, dried vegetables, recipes, and even a jar of grasshoppers from a time capsule placed in the cornerstone of Winnipeg’s first City Hall in 1875 are also featured in Story Seeds, which spans eight display cases on the library’s main floor.

The Story Seeds display is an act of reconciliation to recognize Indigenous people’s unique contributions pertaining to gardening and agriculture from pre-colonial times and celebrated alongside other Canadian narratives by Archives, Libraries and Museums as per the Calls to Action #67-70 from the Truth and Reconciliation Commission of Canada.

You can explore the exhibit for free during Millennium Library’s regular operating hours until September 15, 2022.

Libraries, Recreation and Leisure Parks, Trees and the Environment Other City Information