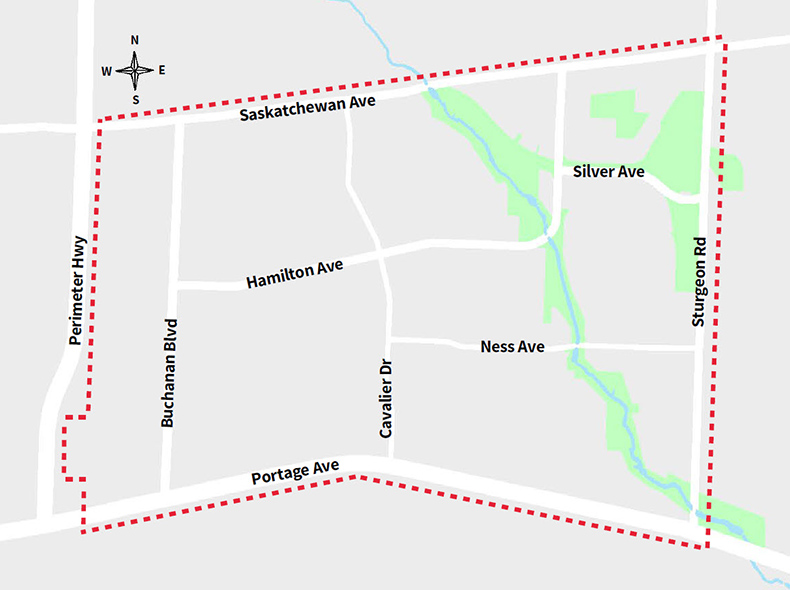 If you could spend $1.4 million on park and recreation amenities in St. James, what would you do with it? That is the question the City is asking residents in west Winnipeg.

An online survey is underway until October 18, 2019 as part of the second phase of public engagement on the St. James Community Parks and Recreation Improvements project. Two community workshops are planned for early October at Assiniboia West Community Centre:

The upcoming workshops will ask residents to prioritize 13 options for improvements identified from the first phase of engagement.

The proposed $1.4 million represents the appraised value of the Vimy Arena lands. It is currently in the 2020 budget forecast to provide new, enhanced, or refurbished park and recreation amenities in the St. James area.

During the first phase of public engagement, more than 1,000 residents responded to an online survey to share their thoughts on the current recreational options what where they see the greatest need for enhancements.

Public feedback, along with levels of service in the area, available budget, and existing amenities, will be considered when making final recommendations to Council for its consideration.