“The Winnipeg General Strike began as a disagreement between metal workers and their employers,” said Sarah Ramsden, Senior Archivist at the City of Winnipeg.

“It became one of the largest strikes in North American history.”

The strike spanned roughly six weeks and saw several strike leaders, including two City Council aldermen, arrested. This prompted what started out as a silent march on June 21.

That march turned violent as people in the crowd set a streetcar on fire. The Royal Northwest Mounted Police charged into the crowd. Two people were killed and several others injured as a result of the riot. 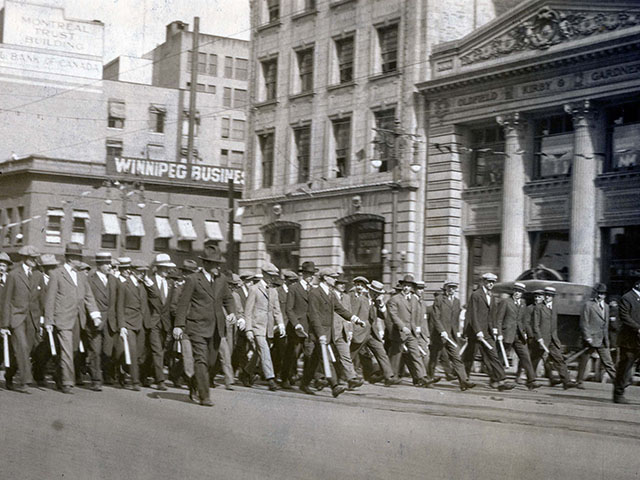 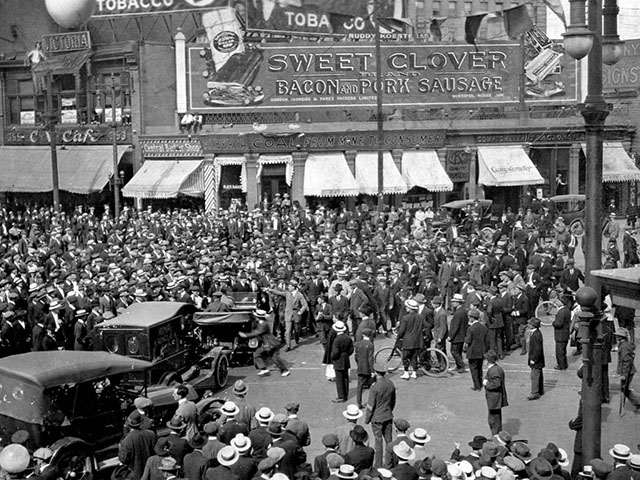 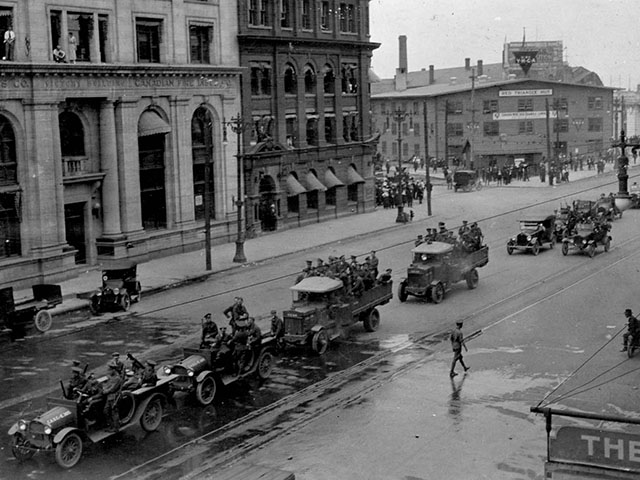 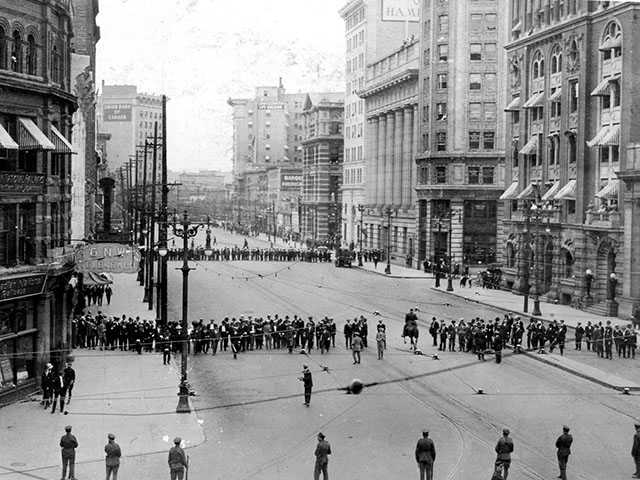 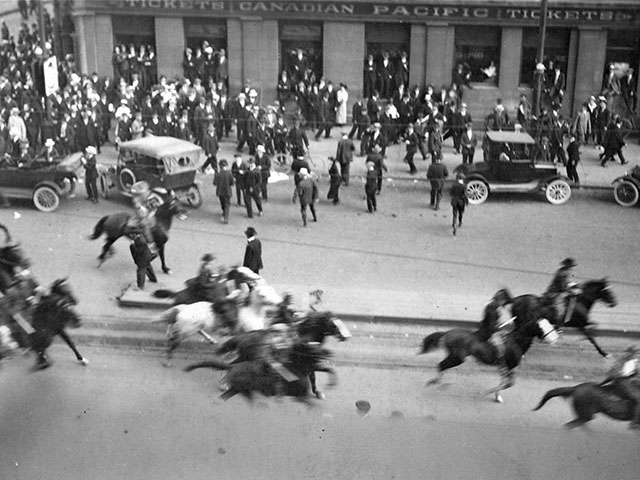 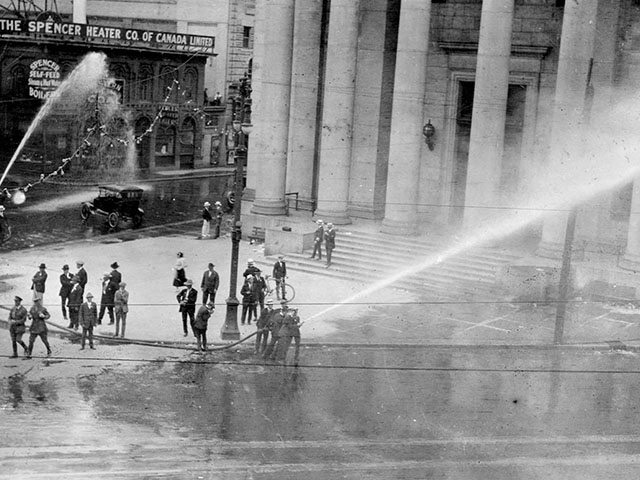 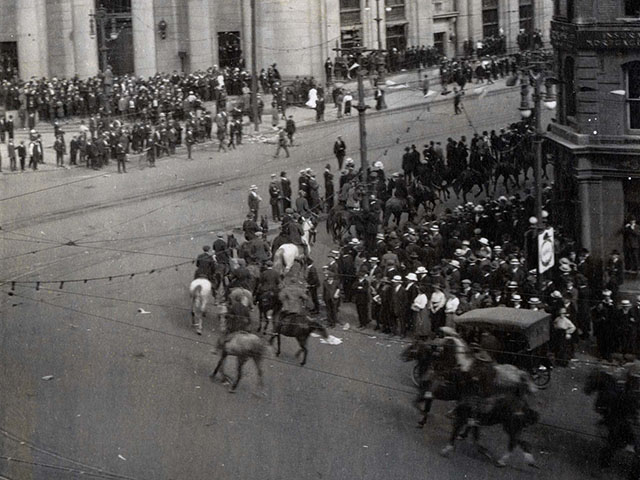 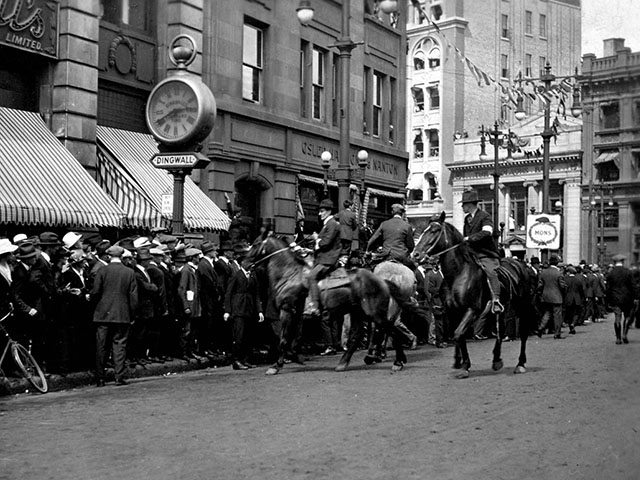 “Seven of the nine strike leaders put on trial were convicted, and served between six months and two years in prison,” said Ramsden.

“Most of the strike leaders convicted went on to have successful careers in politics.”

The City of Winnipeg Archives has marked the centennial anniversary of the strike by digitizing nearly 300 records related to the strike.

“These records document the role of the City and its employees before, during, and after this important event,” said Ramsden.

The records can be easily accessed through the Winnipeg in Focus website. Archives has also compiled a research guide which explores the significance of the Winnipeg General Strike.