The top titles at the Winnipeg Public Library in 2020 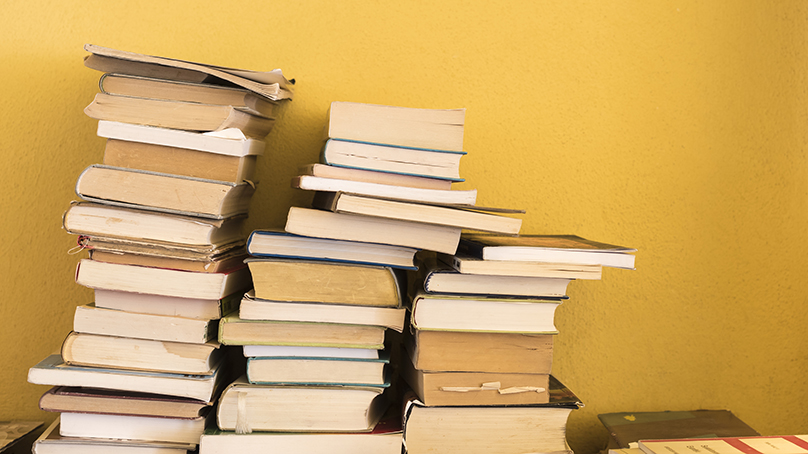 From celebrity book club picks and a presidential couple, to a wizard and a Wimpy Kid, Winnipeg Public Library’s list of most popular books of 2020 has something for everyone.

Malcolm Gladwell’s powerful examination of our interactions with strangers and why they often go wrong in “Talking to Strangers” made it one of the top print adult fiction titles for Winnipeg library users.

Other top print adult fiction titles last year included Reese Witherspoon’s book club pick “Where the Crawdads Sing” by Delia Owens. Despite being released in 2018, the title was also one of the most frequently checked out eBooks and audiobooks of 2020. “Five Wives” by Joan Thomas not only won the Governor General's Award for Fiction, but also a spot on many readers’ holds list.

While only released on November 17, 2020, former American President Barack Obama’s book “A Promised Land” tops the list of most popular print non-fiction books. Former first lady Michelle Obama’s book “Becoming” was also one of the most popular titles among Winnipeg library users on a variety of platforms for the second year in a row.

Readers are still escaping into the fantasy world of Harry Potter. Four different titles from the J.K. Rowling series made the list of most popular juvenile titles, in both French and English.

If you don’t have a library card, you can apply for one through the library’s website.  There is no cost for Winnipeg residents to sign up for a card. The card grant you access to the digital library filled with eBooks, Audiobooks, and eMagazines, as well as streaming music and movies. It surpassed 1 million downloads by Winnipeg library users in 2020.

If you are looking for some inspiration for what books to read this year, here are the lists of the most popular titles at the Winnipeg Public Library:

As the above titles are all quite popular, they can have long wait lists. There are plenty of other great titles in our catalogue and on Overdrive that are available now. Library staff are always happy to help you find some options by contacting your branch outside of the holds pick up time. You can also check out the Winnipeg Public Library’s Time to Read podcast for inspiration.