Winnipeg Transit safety continues to be top priority for City

Several safety enhancements have been made since 2017

Every year nearly 50 million rides are taken on Winnipeg Transit buses. The City of Winnipeg is continuing to work on making sure it is a safe experience for everyone on board.

As directed by Council, the Transit Advisory Committee met for the first time in October 2017. It was created to review industry practices, look at trends, and recommend improved safety strategies.

To better assist operators and passengers, more Transit Inspectors have been added.

“These Inspectors provide a visible presence by interacting with operators and the public,” said Ewankiw. “They can be seen riding the buses and walking throughout the Transit system.”

He added the Inspectors will assist operators by responding to routine and emergency calls, checking for fare payment while passengers board, provide enforcement under the Public Transit By-law as well as monitor the service and schedules. 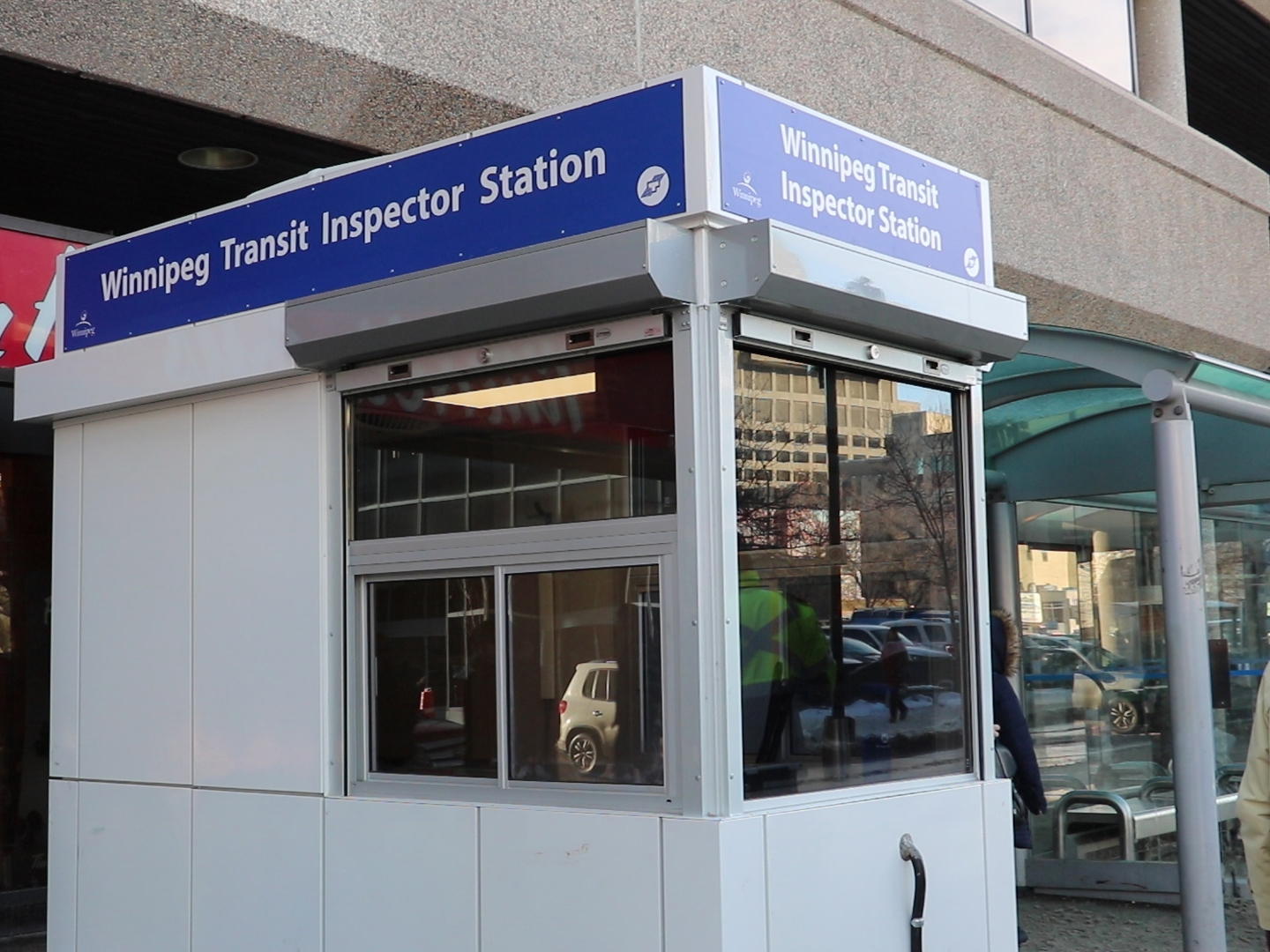 Four of the new Inspectors are stationed at point duty shelters. These shelters were installed at the end of 2018 in the Graham Transit Mall at Fort Street, as well as on Portage Avenue at Vaughn Street.

“The shelters serve as a work station for Inspectors and are recognizable for the public so they can seek assistance if needed,” said Ewankiw.

Winnipeg Transit has also partnered with the Winnipeg Police Service for training to all Transit Inspectors. This training includes de-escalation techniques as well as self-defence.

Additional training is also being provided to all operators. The two-day program focuses on assault prevention, dealing with difficult and dangerous situations as well as mental health awareness and effective communication. 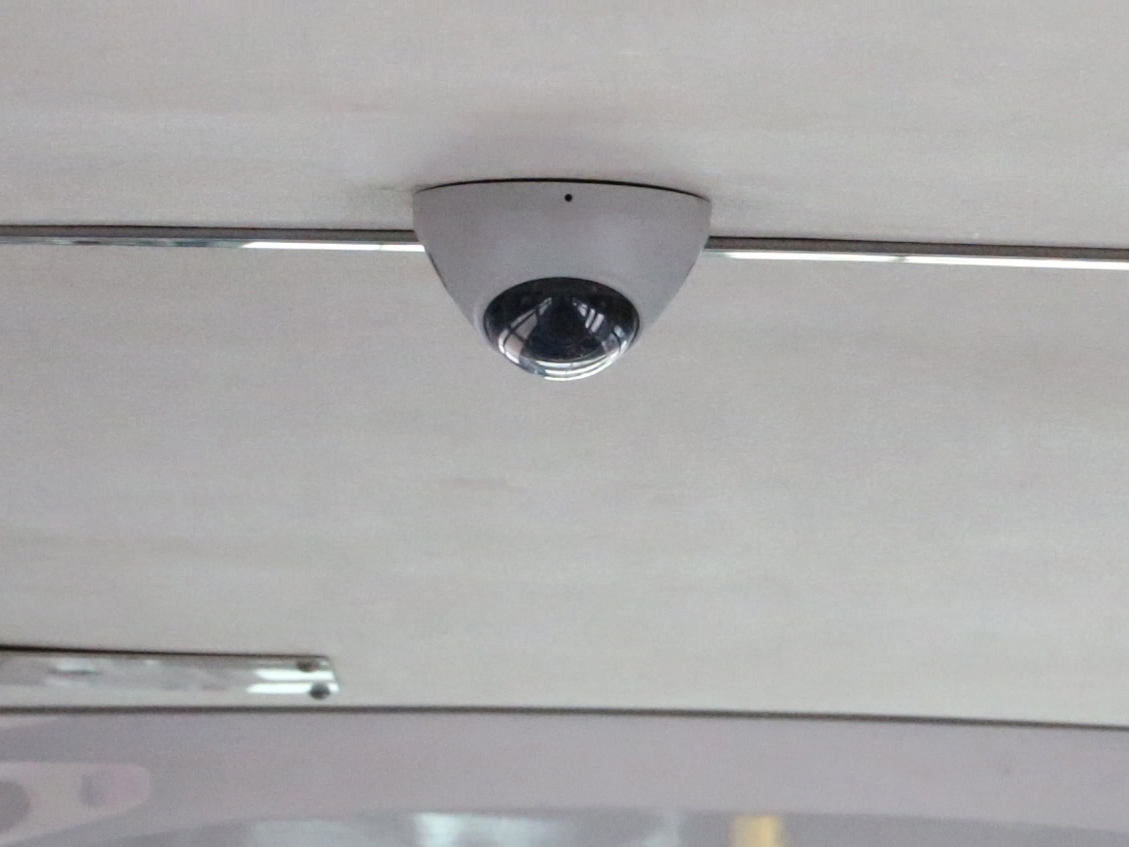 The number of cameras on Winnipeg Transit Ös fleet has been increasing. The expanded audio/video surveillance system captures what happens both inside and outside of the vehicle. 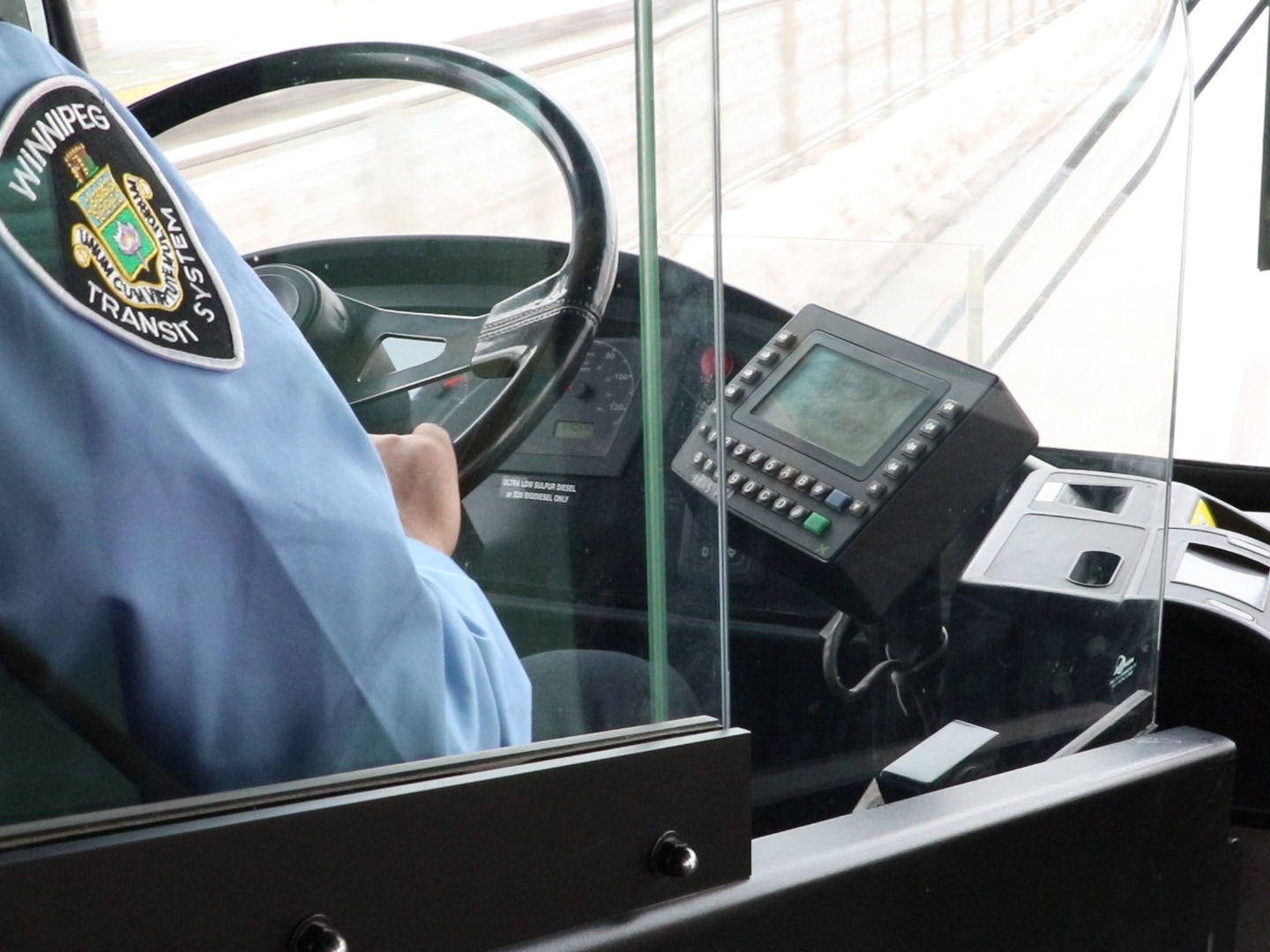 “It is anticipated the shields will enhance bus operator safety,” he said, adding that barriers provide increased protection because they physically separate the operator from the public.

In addition to the safety measures in place, a campaign was launched in 2017 to encourage Transit riders to report any suspicious or undesirable behaviour.

Winnipeg Transit is continuing to explore additional ways to make bus rides safer for everyone.

Transportation and Streets Emergency and Safety