Making sure the City’s snow clearing equipment is ready during the winter is a point of pride for the employees in the Winnipeg Fleet Management Agency.

“We help keep the City up and running,” said Dave Gaudreau, Fleet’s Machine Shop Supervisor, adding he always points out the work his team does while driving around Winnipeg.

“Overall there are around 2,200 pieces of equipment that we are responsible for.”

Over 40 sand spreading trucks are included in that complement. During the summer, the trucks haul soil and other loads with Fleet workers converting the trucks between seasons.

“They also do all the repairs and maintenance so they are ready to go,” said Gaudreau. 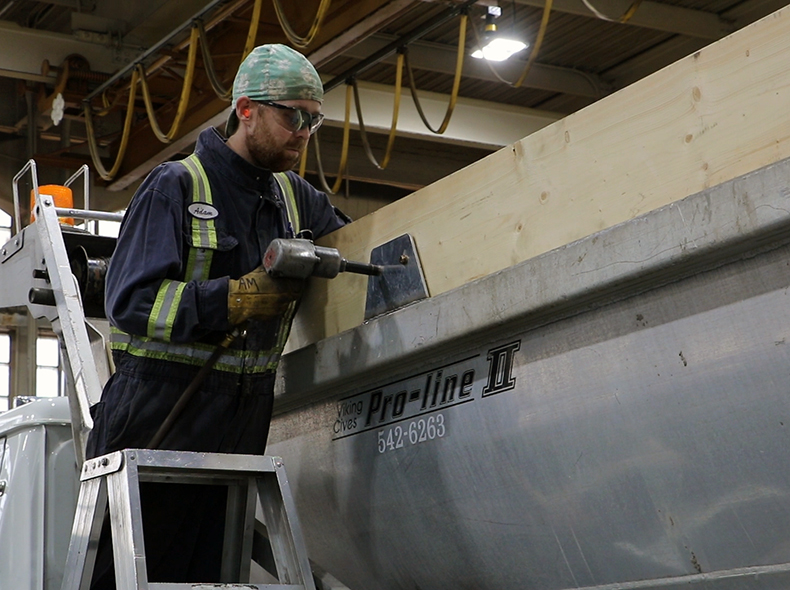 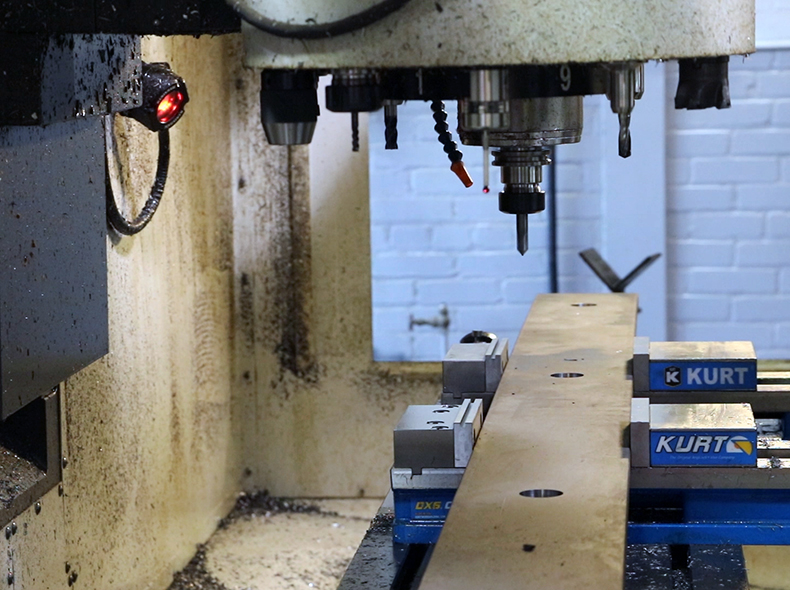 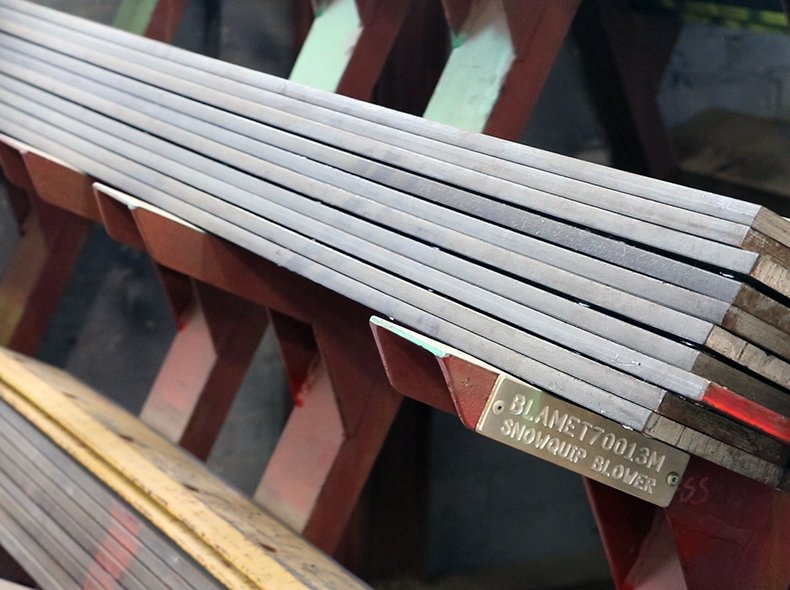 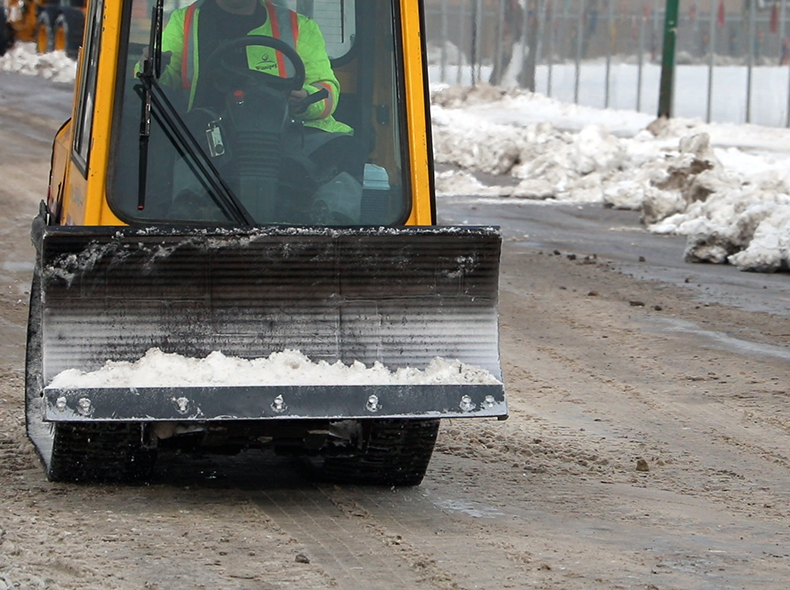 The City also has several sidewalk plows, street plows, and graders in its snow clearing fleet. To ensure the equipment can be repaired quickly, Machine Shop workers custom make the blades then replace them as they wear out.

“We actually order raw steel and punch and make the blades here in house and it saves the City about 75 per cent compared to ordering them from outside,” said Gaudreau.

Work to winterize the City’s fleet typically begins in September.