Making the city’s past accessible through digital technology

Filled with irreplaceable pieces of Winnipeg’s past, one way the City of Winnipeg Archives is making history more accessible is by digitizing select records.

“Not only do digital records make it easier for residents to learn about the city’s past, but digitization helps us preserve the original documents by limiting the amount they are handled,” said Sarah Ramsden, Senior Archivist.

With records dating back to before Winnipeg was incorporated in 1873, some items are too fragile and must undergo conservation to ensure they aren’t damaged during the process. Scanners, cameras, and other specially designed machines are then used to make digital copies of the records. 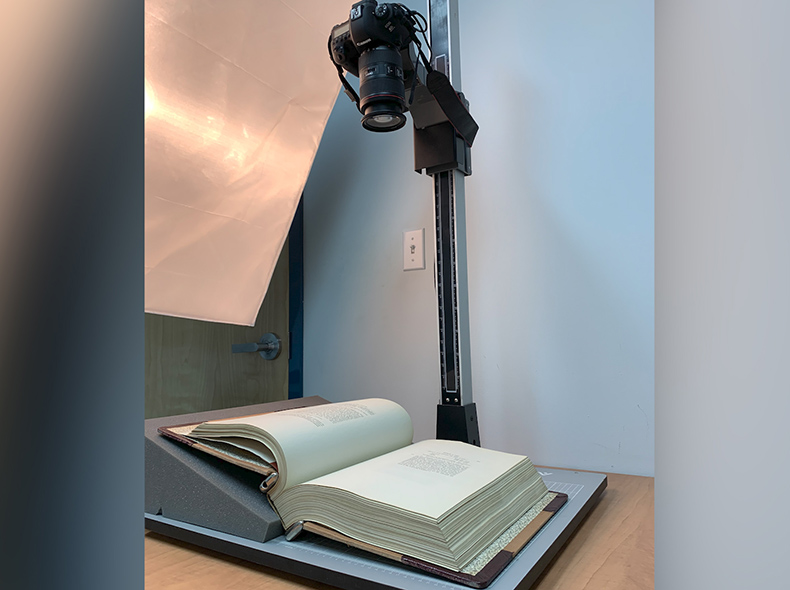 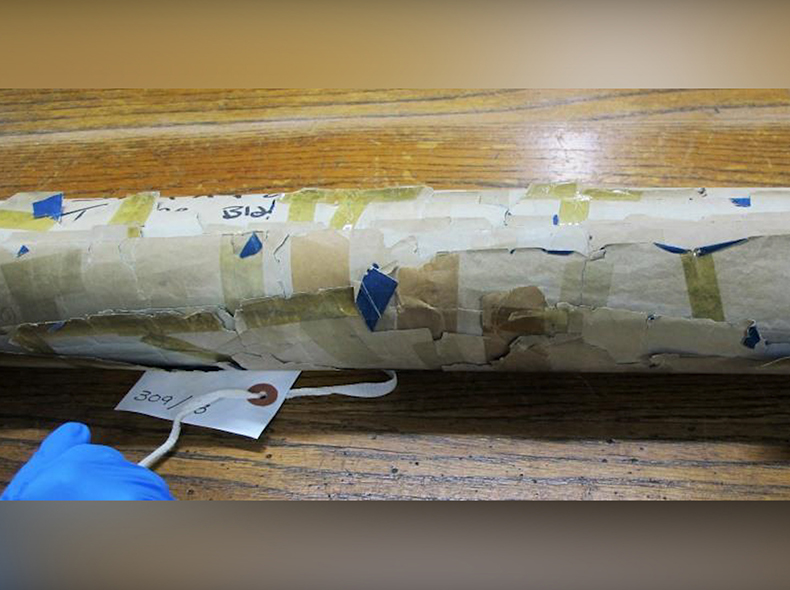 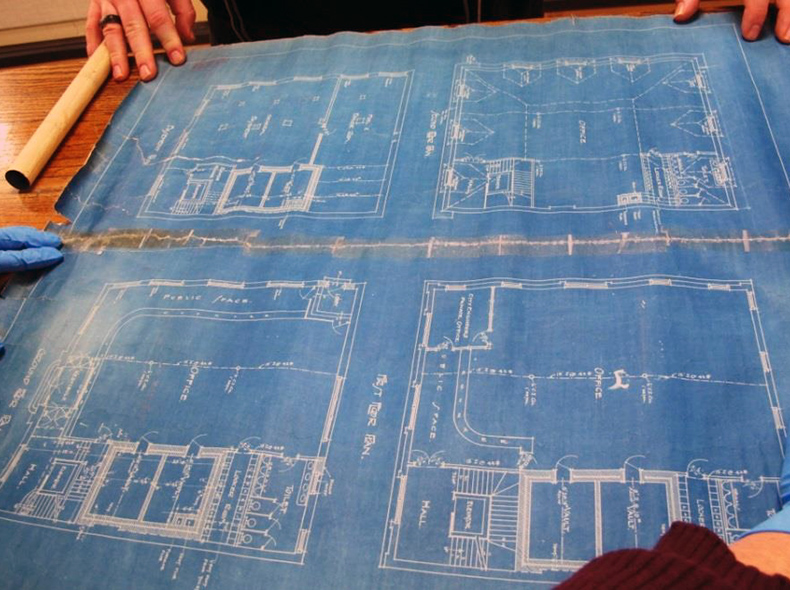 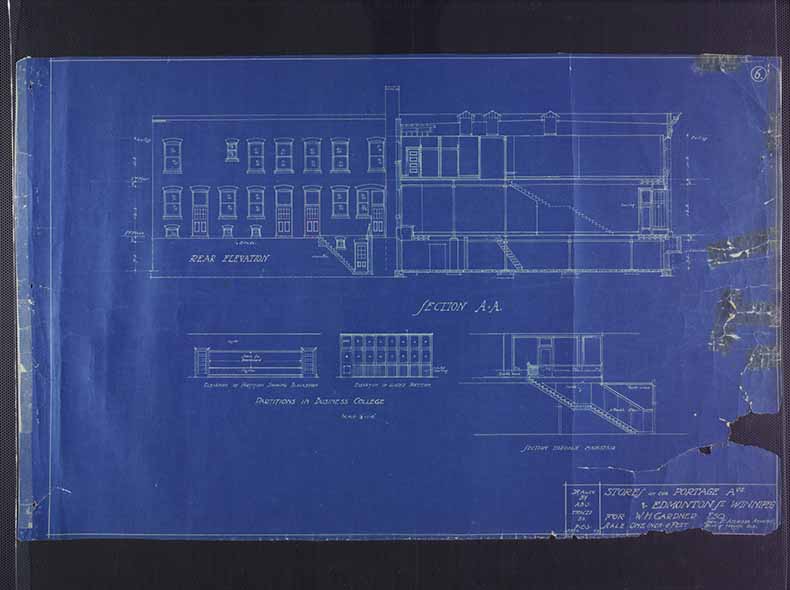 “I often get asked if we plan on digitizing everything and putting it online,” said Ramsden, “But a lot of records have sensitive and personal information and we have a duty to care for these records appropriately.”

So far, more than 2,500 digitized records of letters, reports to Council, photographs, architectural plans, and sound recordings have been made available on Winnipeg in Focus. That works out to be less than one per cent of the entire collection.

“We estimate that it would take 2 people 100 years to digitize the collection and storing the material could take upwards of 1,000 terabytes of digital space.”

Unlike a box of papers, a flash drive just can’t be put in storage with the expectation of being able to read the files 50 years later. Routine checks would have to be done, lasting file formats selected, you would have to ensure you have the right equipment to read the digital file, and migrate data if needed.

This is why the City Archives selects records for digitization based on which would most benefit from increased access rather than which require preservation.

“We always keep the original document because ultimately the digital version isn’t an exact copy – something always gets lost.”

“A scan cannot capture an embossed seal or watermark, and those features are crucial to authenticating documents,” said Ramsden, adding she isn’t just interested in the words on the paper, but the entirety of the record. This includes details like the thickness of the paper and the feel of the record.

In addition to digitizing select records, the City Archives has put together several digital exhibits residents can explore on Winnipeg in Focus.