With the second annual National Day for Truth and Reconciliation being marked on September 30, it is a time to honour the children who never returned home and Survivors of residential schools, as well as their families and communities.

As part of our commitment to reconciliation, three Indigenous gardens at City Hall were planted earlier this year.

Five years after the release of the TRC Calls to Action on May 28, 2021, we learned of the tragic discovery of the recovered remains of 215 children buried at the site of the former Kamloops Indian Residential School.

This would turn out to be the first of many discoveries of children who have been found buried at residential schools across Canada, which has exposed and educated many Canadians to this part of our history. Based on the stories shared for years by Survivors of residential schools, we know this is only the beginning. 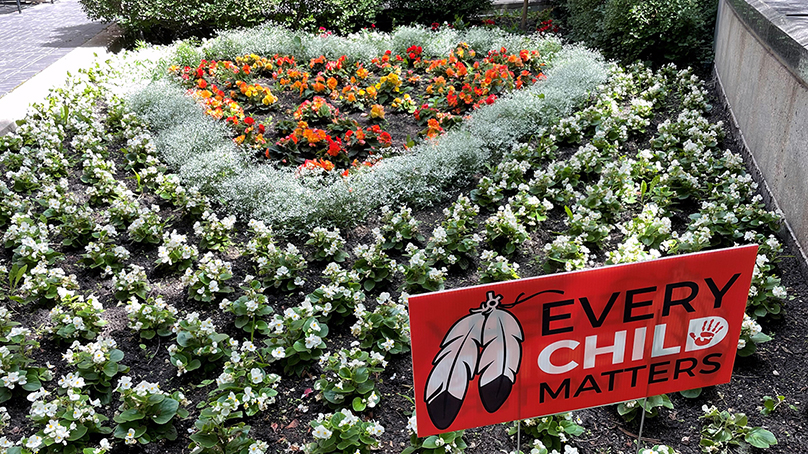 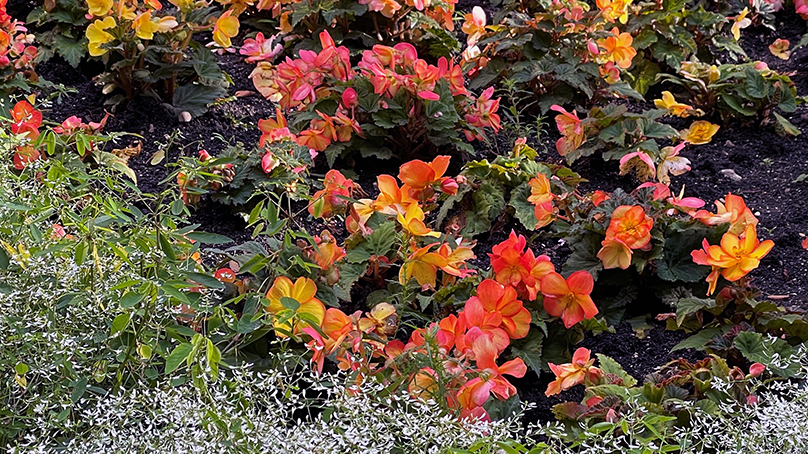 Here at the City of Winnipeg, 2022 marked the first year that the Orange Heart garden was planted in City Hall’s courtyard. The intent of this garden is to honour the memory of the Survivors and family members of residential school systems, and in memorial for all the children who didn’t make it home.

A flower garden and medicine gardens were also planted at City Hall. The flower garden honours the Medicine Wheel, which is used as a holistic teaching tool. It consists of four quadrants that relate to the cardinal directions: East, South, West, and North. Each direction is represented by specific teachings and emblems, such as four colours, four seasons, and the four stages of life. The circle symbolizes and resembles many cycles in the natural world and is a symbol of equity - all my relations. 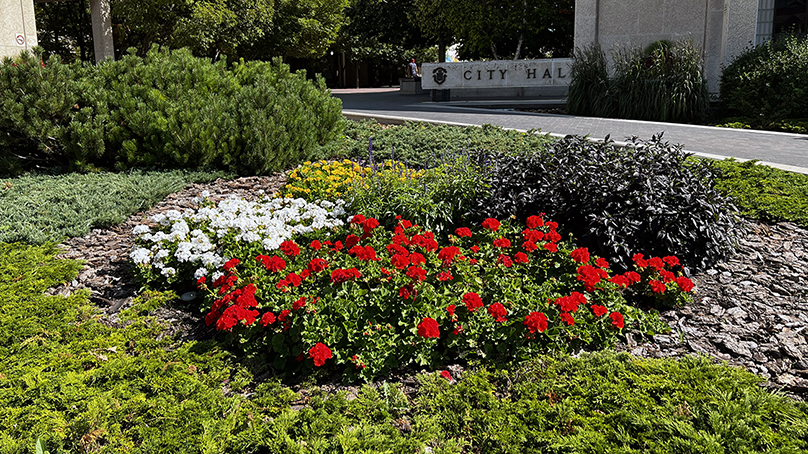 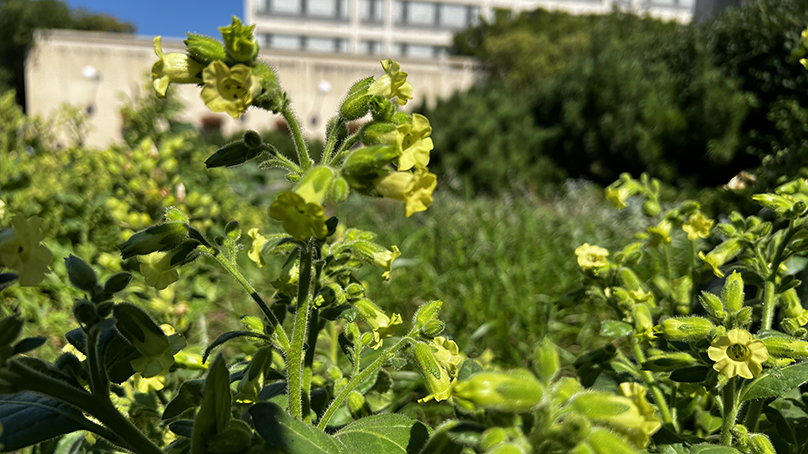 The medicine garden was also planted to honour the Medicine Wheel, and to grow Sacred Medicines associated with directional teachings. There are four Sacred Medicines: Tobacco, cedar, sage, and sweetgrass. These are traditional medicines that have physical qualities for medicinal purposes, and a spiritual aspect used in traditional healing and ceremonies.

Care and attention are given when harvesting the plant to leave behind the plant’s roots so that the plant can continue to grow year after year.

These gardens will be replanted annually at City Hall for Winnipeg residents to observe and enjoy.