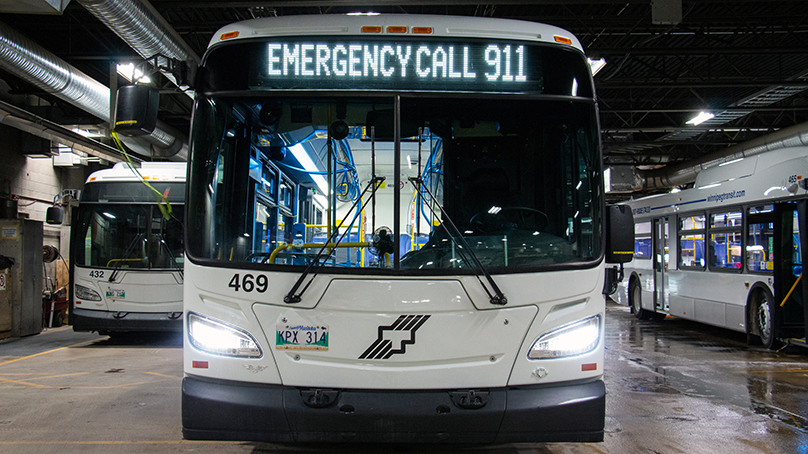 Transit operators now have another way to call for help in the event there is an emergency on their bus and they hope you’ll be able to assist.

The entire fleet of Transit Buses will be equipped with the ability for operators to activate a digital sign on the outside of the bus in emergency situations that reads “Emergency Call 911” and “Do Not Board Bus” by December 15, 2021. 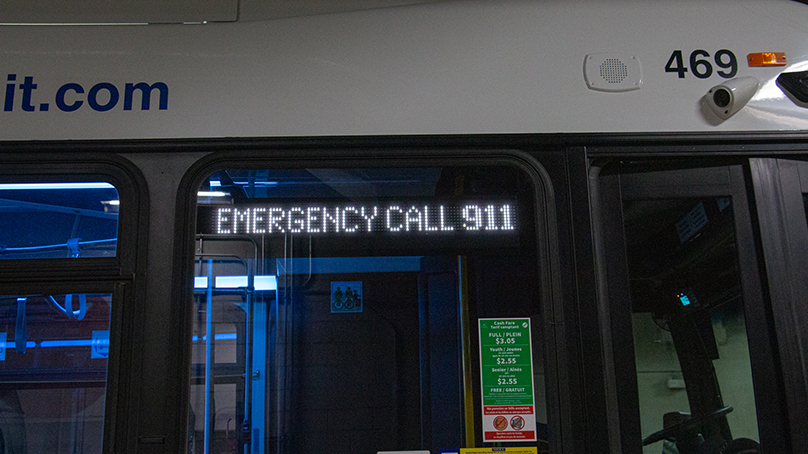 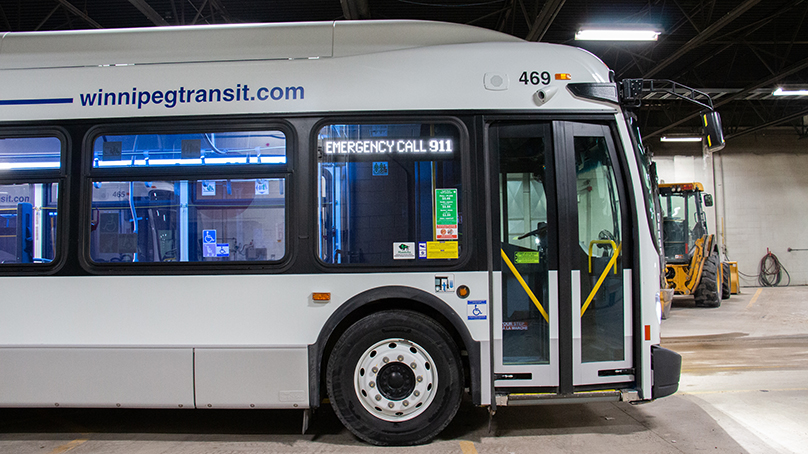 Our bus operators are trained to use the signal in an event where emergency responders are needed. The new system will allow operators to alert the public at the same time as the Transit Control Centre.

“The safety and security of passengers who rely on Winnipeg Transit is a top priority, as is the safety of our operators and other employees,” said Greg Ewankiw, Director of Winnipeg Transit.

“This emergency signal is another layer of protection for our operators as well as passengers by ensuring help arrives as quickly as possible if it is needed.”

Ewankiw said that this is one of many safety initiatives Winnipeg Transit has undertaken over the past five years. Among them includes the expansion of the audio/video surveillance system on board buses which led to an increase in the successful identification of assailants, the installation of bus operation safety shields on the entire fleet, and training focused on de-escalation and how to recognize and address residents under the influence of methamphetamine.

More Transit Inspectors have also been added and they were provided with protective body armour vests.

The emergency signal system was developed in consultation with the Transit Advisory Committee and was recently endorsed by the Standing Policy Committee on Infrastructure Renewal and Public Work.

Emergency and Safety Transportation and Streets