A look back at the unprecedented October 2019 storm 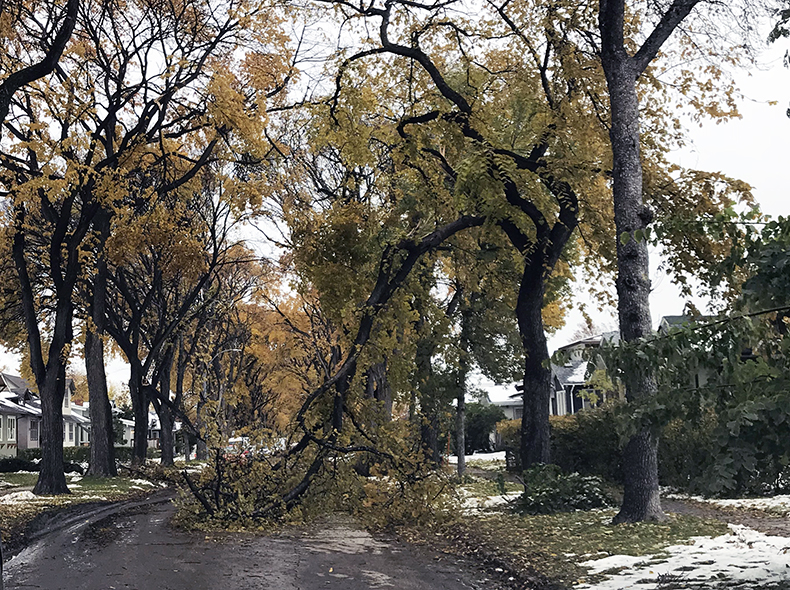 Freezing rain, wind gusts up to 80 km/h, dropping temperatures, and up to 35 cms of snow all combined in October 2019 to create a storm Winnipeg residents will remember for years to come.

The unprecedented storm hit from October 9-13, 2019, just ahead of Thanksgiving. It left in its wake more than 50,000 Winnipeg residents without power, 30,000 trees on public property damaged, and a local state of emergency declared. The storm’s incremental cost impact to the City is estimated at $7.6 million. When including non-incremental costs, the estimated amount is $10 million. 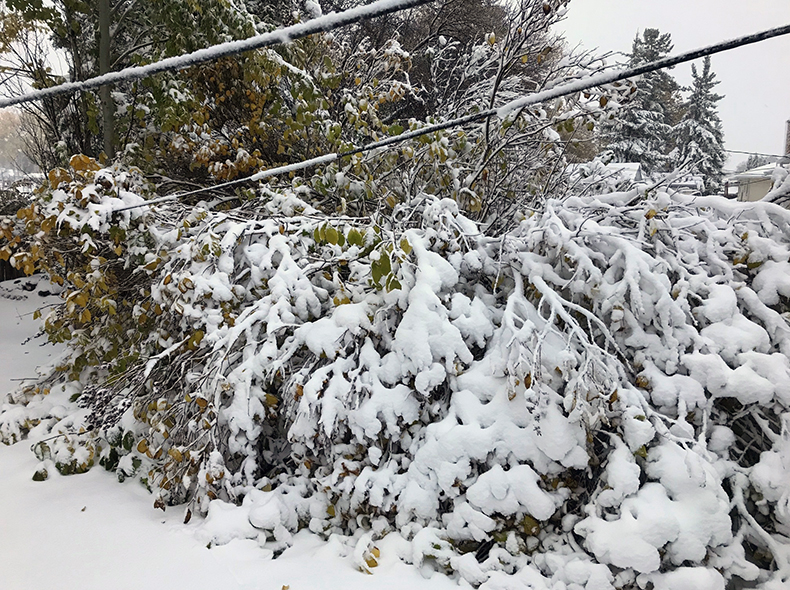 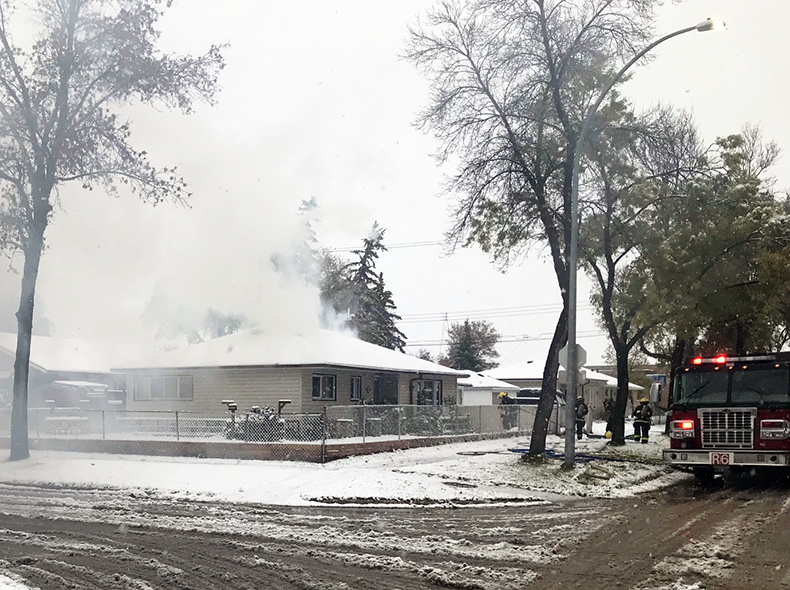 During the weather event, roughly 2,600 storm-related 911 calls were made. This was double typical call volume.

“We knew very early this weather event was going to be significant,” said Jason Shaw, our Emergency Operations Centre Manager.

"The life safety of our residents was our top priority and nearly every City department was impacted in some way."

Early on, residents were advised to avoid all non-essential travel within the city because of the conditions. A city-wide snow clearing operation is nothing unusual for us, however, this storm happened in early fall, with freezing rain first, and one out of every 10 public trees were damaged.

“This storm presented new challenges for us but we knew we had to make sure the roadways were clear so first responders and tree clearing crews could get to where they needed to,” said Michael Cantor, Streets Maintenance Manager. “In all, we managed to snow clear 3,400 kms of roads as well as 1,500 kms of sidewalks and paths.” 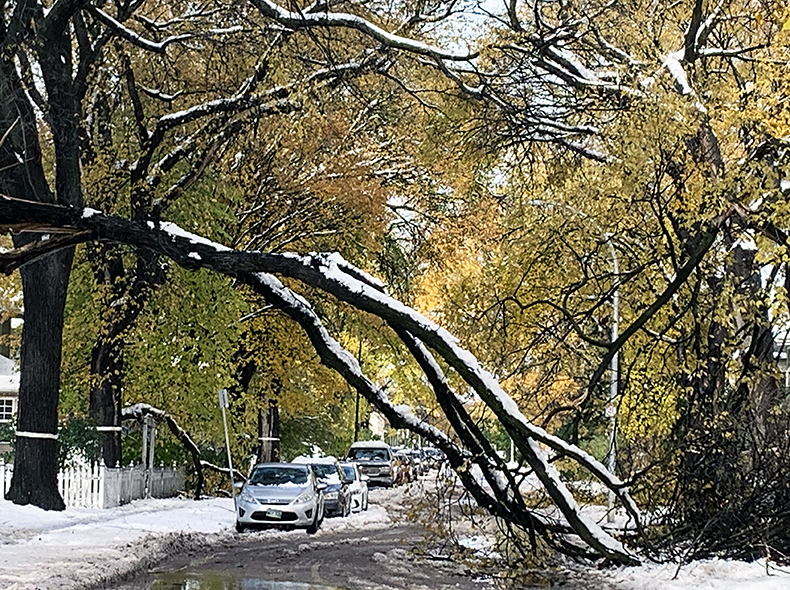 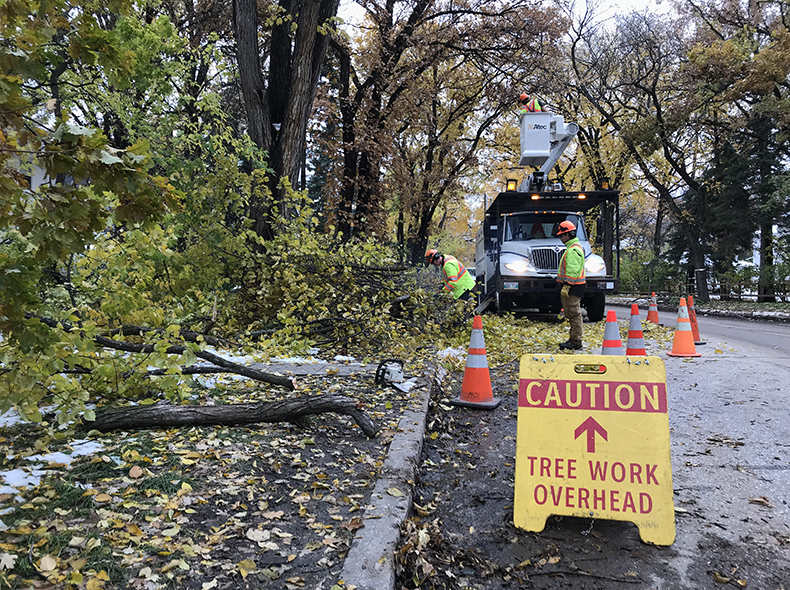 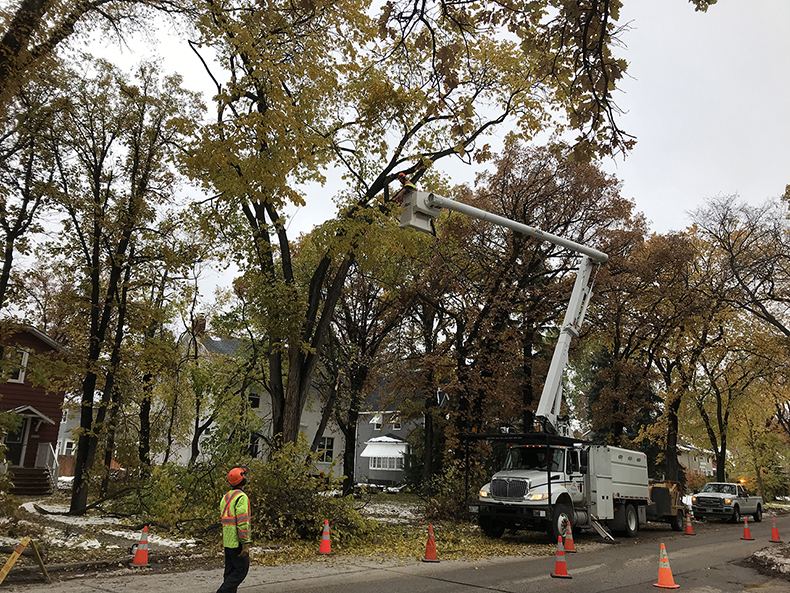 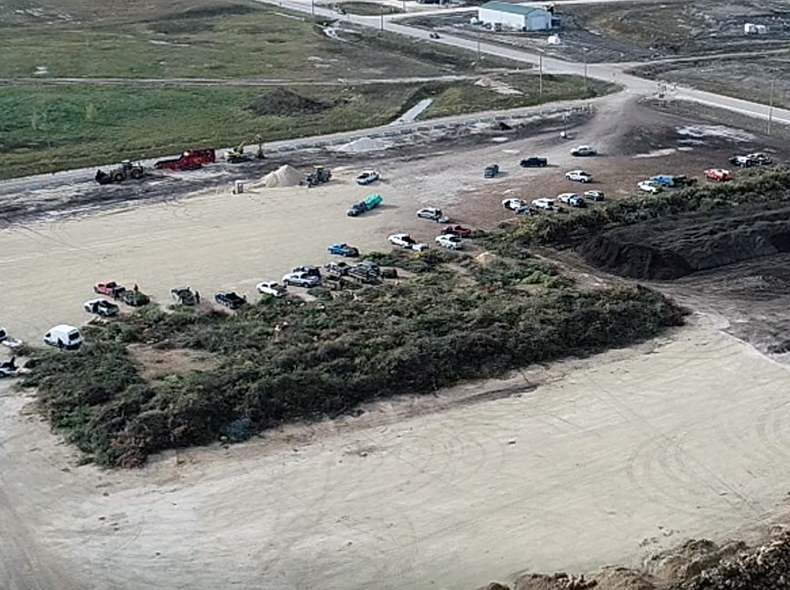 More than 800 of our staff put in over 60,000 hours to address the event. This included our electrical inspectors, who worked extended hours to complete more than 450 inspections in five days to help get power restored to residents and businesses.

Our 311 Contact Centre fielded more than 5,500 storm-related reports. The majority of calls were for downed trees.

“We had a large amount of trees blocking critical roadways, and broken branches at risk of falling on pedestrians and vehicles,” said Martha Barwinsky, City Forester.

"It took us roughly four weeks just to address those cases where life safety was a concern.”

While the vast majority of clean-up was completed by end of November, some work lasted into January 2020. It would have taken longer without the help of City staff beyond Urban Forestry Services, various contractors, and particularly if crews from several Canadian cities did not make the trip here to help out.

Residents had also pitched in to help in the clean-up efforts, making more than 12,000 visits to tree debris collection sites. More than 1,700 tonnes of tree debris had been collected in the two weeks following the storm.

“While the impacts of this storm were wide-reaching, we were able to address all of the challenges because everyone worked together so well,” said Shaw.