Instead of ending up in the landfill, decommissioned firefighting helmets, self-contained breathing apparatus, and other equipment are headed to developing countries to help protect first responders who otherwise might not have access to the personal protective gear.

The shipment, which was packed by the Winnipeg Fire Paramedic Service (WFPS) at the end of September, was the latest donation from the department to Firefighters Without Borders Canada. The non-profit organization will then distribute it to firefighters across the world who may not have access to safe gear, or the means to obtain the equipment.

“While the gear has reached its end-of-life according to North American standards, it’s still in great condition and suitable for use,” said Shelley Brown, who retired from the WFPS last year but has remained onboard as the volunteer coordinator of the program in Winnipeg.

“For firefighters who have never had proper personal protective equipment, it is such a gift. It could very well save their lives.”

The department follows the National Fire Protection Association’s standards which stipulate firefighting personal protective gear be decommissioned after 10 years of use, even if it is still in good, usable condition. 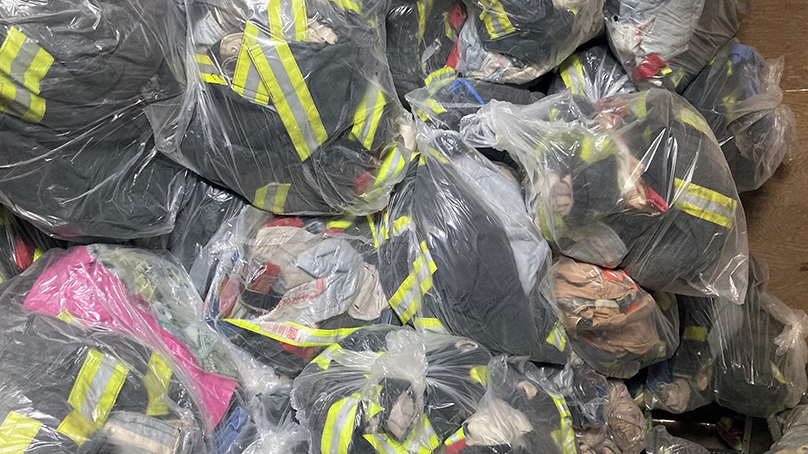 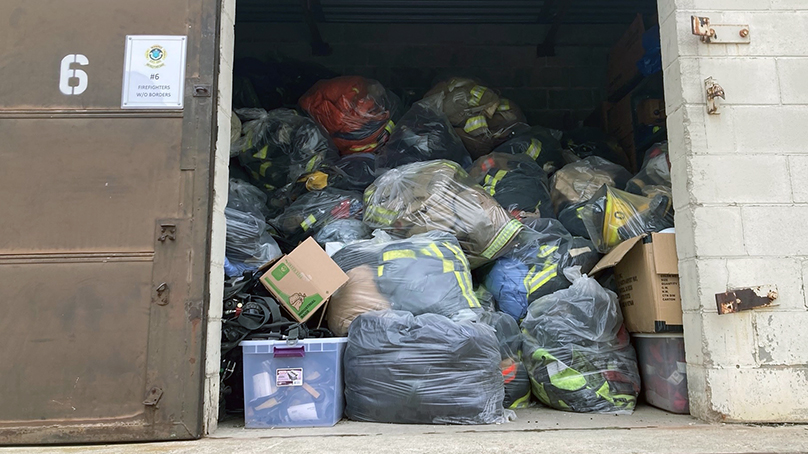 The WFPS donations are now headed to Vancouver, where it will be prepared by volunteers before being shipped overseas. It’s a journey local moving company Two Small Men with Big Hearts Moving has been involved in for the past two years.

"Safety is something our team is passionate about, and we know that access to safe equipment is essential," said Addison Parfeniuk, CEO of Two Small Men with Big Hearts Moving, who donates the transport to get the gear to the west coast. “We love what Firefighters Without Borders does — we're happy to help get protective gear to people who are providing crucial emergency services in their communities overseas.”

FWB Canada has completed 165 shipments benefitting firefighters and responders in 20 different countries, including the Philippines, Ukraine, Haiti, and Chile. 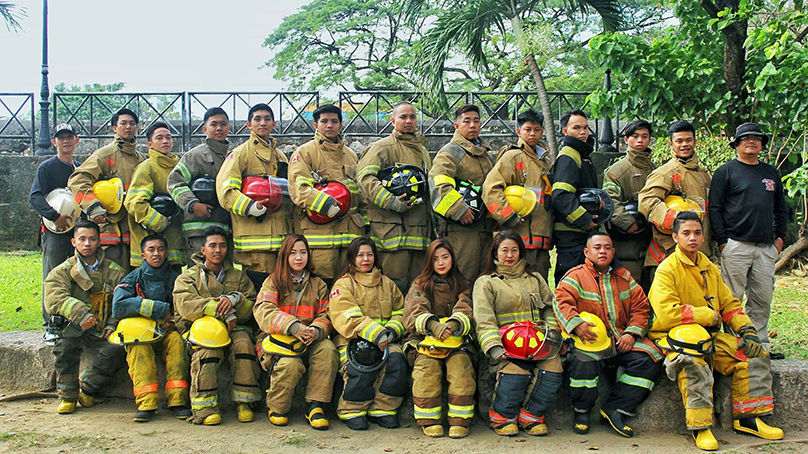 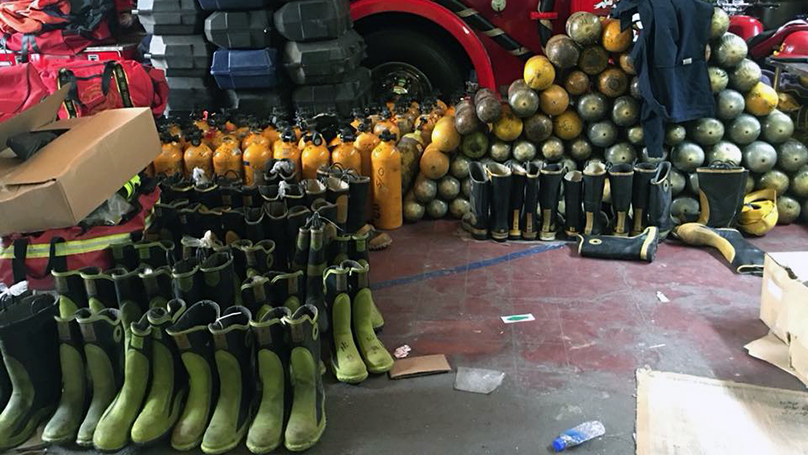 In addition to personal protective gear, the non-profit ships donated rescue equipment, fire hoses, medical supplies, and apparatus such as fire engines, ladder trucks, and ambulances. The replacement value of all the donated gear and equipment received by Firefighters Without Borders over the past five years is more than $20 million.