It was announced 75 years ago, on May 8, 1945, that Nazi Germany had surrendered to the Allies, ending the Second World War in Europe. From celebrations at Eaton’s to gathering on the Manitoba Legislature grounds, the way Victory in Europe (VE) Day was marked in Winnipeg is the focus of a new digital exhibit by the City’s Archives.

The exhibit highlights relevant material on Winnipeg in Focus. It was originally supposed to be displayed at City Hall but it was converted to a digital exhibit because of COVID-19. This ensures the milestone anniversary did not go by unnoticed. 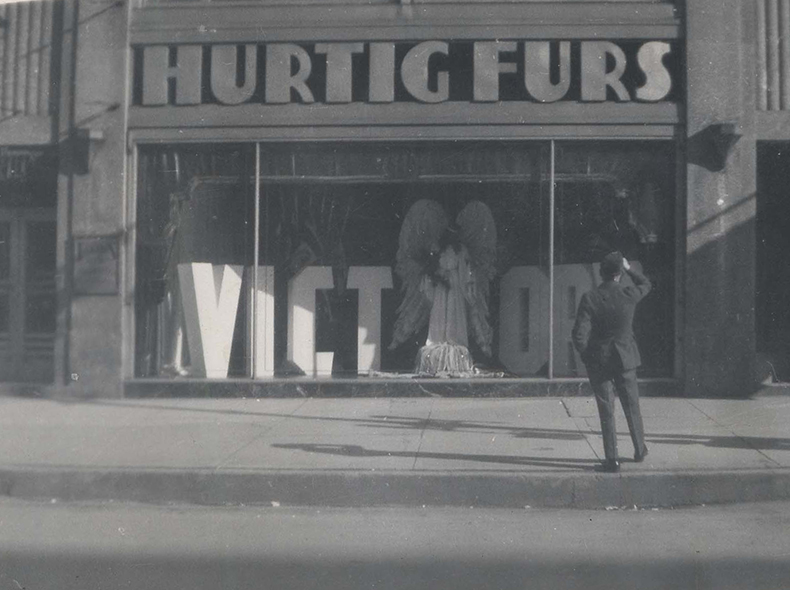 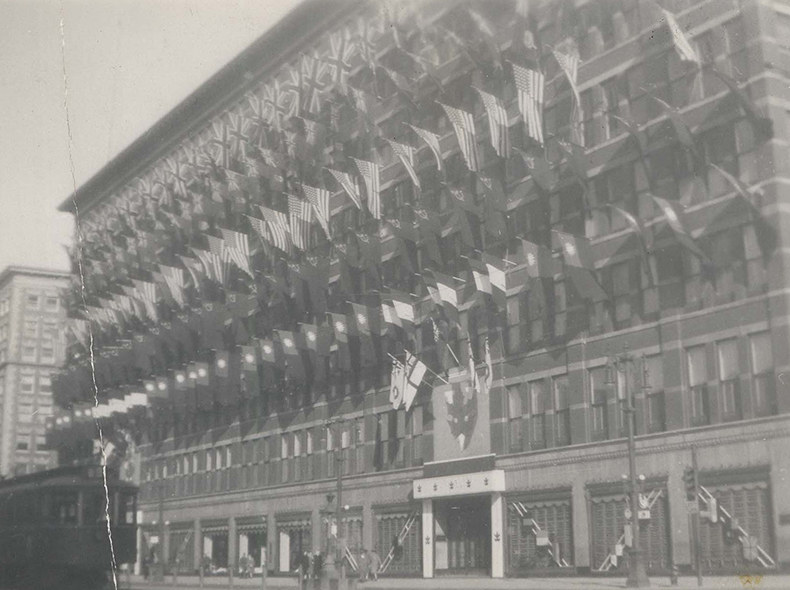 “One of the things I found interesting about the photos is the way they show just how totalizing the war was in the lives of Winnipeggers,” said Jarad Buckwold, Digital Archivist at the City of Winnipeg.

The Honour Roll used to hang in City Hall before it was transferred to the Archives for safekeeping. It is one of thousands of records in its collection related to civic government during the Second World War.

“One important thing to remember is that life in Winnipeg did not stop during the war, as these photographs show. Civic Government and City services continued to operate,” said Buckwold.

“The Archives holds, preserves, and makes accessible the records of these operations, all of which provide valuable insights into what life in Winnipeg was like during the war.”

Buckwold hopes by sharing these records, we will remember and commemorate those who fought in the Second World War and the times our city has come together to overcome challenges and to celebrate.