Planning, hard work, and a lot of boxes needed to move Transcona Library

Roughly 40,000 books had to be packed up and moved in a short window of time

Anyone who has ever moved knows the process takes a lot of planning and hard work. The same is true when moving an entire library.

“A lot more goes into moving a library than you would think,” said Alan Chorney, Transcona Library Branch Head.

“It took hours and hours of sitting in front of a computer, planning, and making little diagrams on an Excel spreadsheet to make sure everything goes smoothly.”

The former Transcona Library, on Victoria Avenue West, closed on February 16, 2019. The new library will be open to the public on March 7 at 10 a.m.

Chorney, along with other Winnipeg Public Library staff, have been working to figure out what was in the old library and how that is transferring into the new space.

The library’s collection includes roughly 40,000 books.  All of them had to be boxed up and moved roughly two kilometres to the new library on Transcona Boulevard. 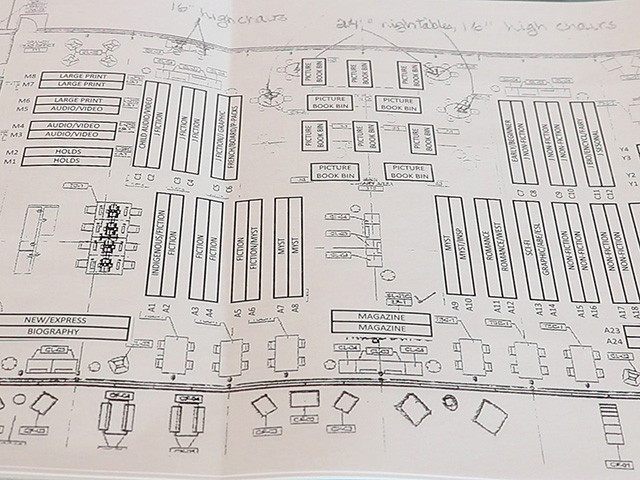 The move was mapped out so employees knew where every book had to go.

“We had taller shelves in the old library and the shelves we have now are a little lower to create a more open feeling,” said Chorney.

“I have mapped out a plan, shelf to shelf, where things are going from one branch to the other.”

Around 20 employees are helping with the physical move, including setting up the space, packing and unpacking books, and shelving the collection.

“We have also had dozens of other people from various departments helping out with each aspect of moving into the new branch,” said Chorney. 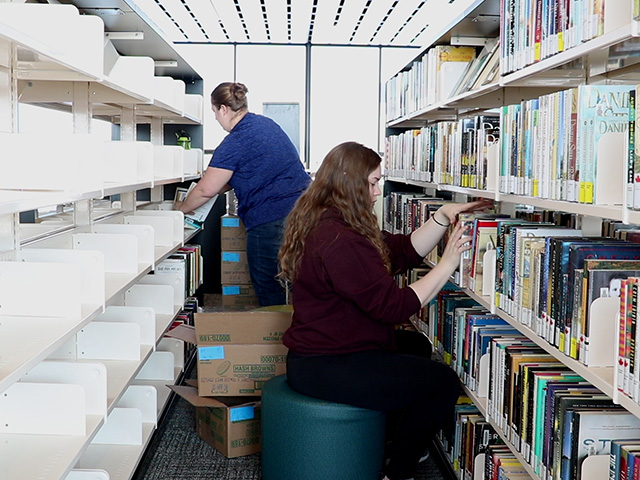 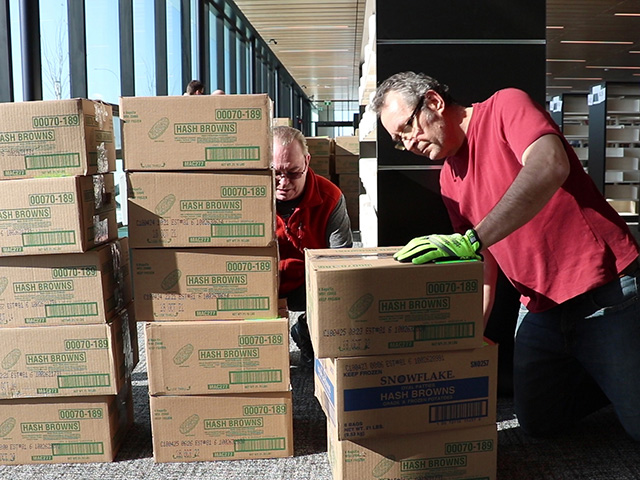 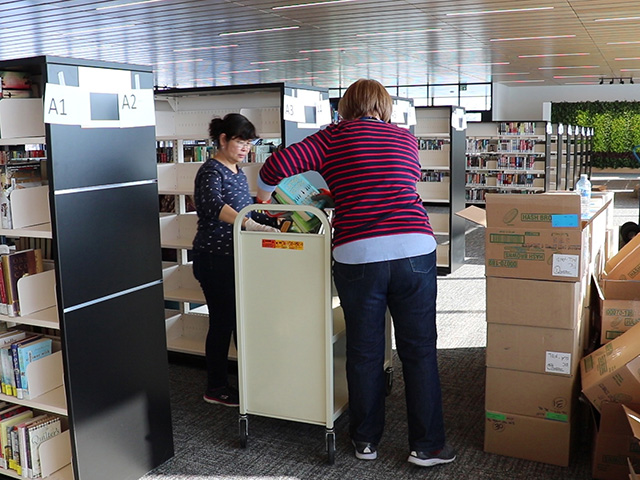 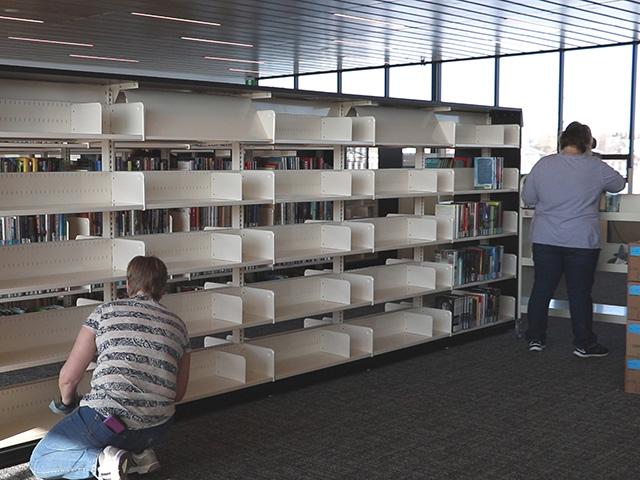 He added he has noticed employees’ passion for their work growing in anticipation of the new branch opening.

“It gets them revitalized about all the programs and services the library can offer,” he said.

“This is a really good opportunity to draw in people who might not come to the library regularly to check out the building.”

“I just can’t wait to show this space to the public,” said Chorney. “I want this to be the place in Transcona people come.”