While a popular sport today, golf was relatively unknown in Winnipeg until Kildonan Park Golf Course opened 100 years ago, on June 9, 1921.

Requests for Winnipeg’s Parks Board to establish a municipal golf course in Winnipeg can be traced as far back as 1908 with lands near Brookside Cemetery and Assiniboine Park also considered as possible sites for the course.

“It was in 1916 that Winnipeg City Council transferred control of the land it had acquired for a new exhibition site to the Parks Board and this land near Kildonan Park became the site of the golf course that we all know today,” said Sarah Ramsden, Senior Archivist at the City of Winnipeg.

“At the time, the sport was largely unknown to most Manitobans, but courses like Kildonan played an integral role in the introduction of the game and its subsequent growth in popularity. As Winnipeg’s first municipal golf course, the Kildonan Park Golf Course made the sport accessible to more people. There were other golf courses when it opened, but these courses were privately run and required costly membership fees.”

While City officials declared the course open to the public on June 9, 1921 following the official inspection by the Parks Board the previous day, the grand opening was delayed until July 28 that year because the clubhouse wasn’t complete.

At the grand opening in July, Acting Mayor Frank Fowler officially opened the course and clubhouse, and several local players took part in a competition to establish an official record for the course. The top scores were: 77 by J.W. Thomson and 82 by A.J. Wilson, D. Laird, and K.C. Allen. 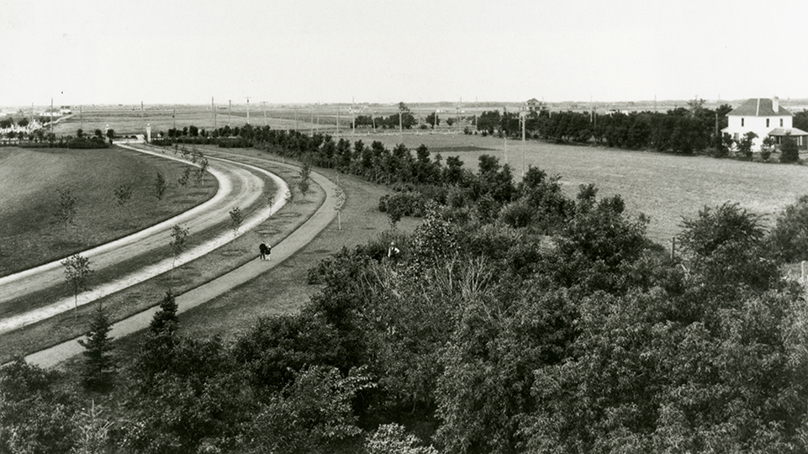 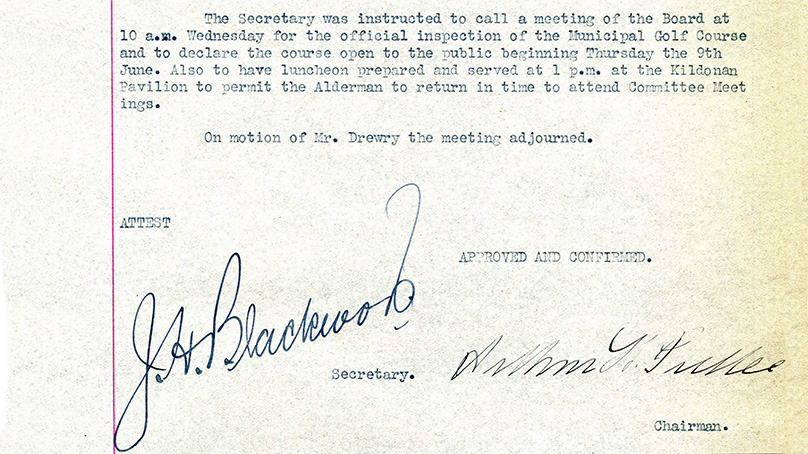 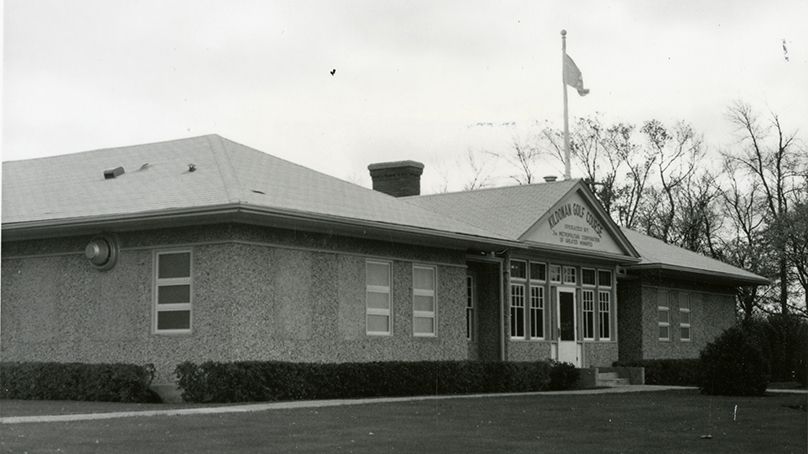 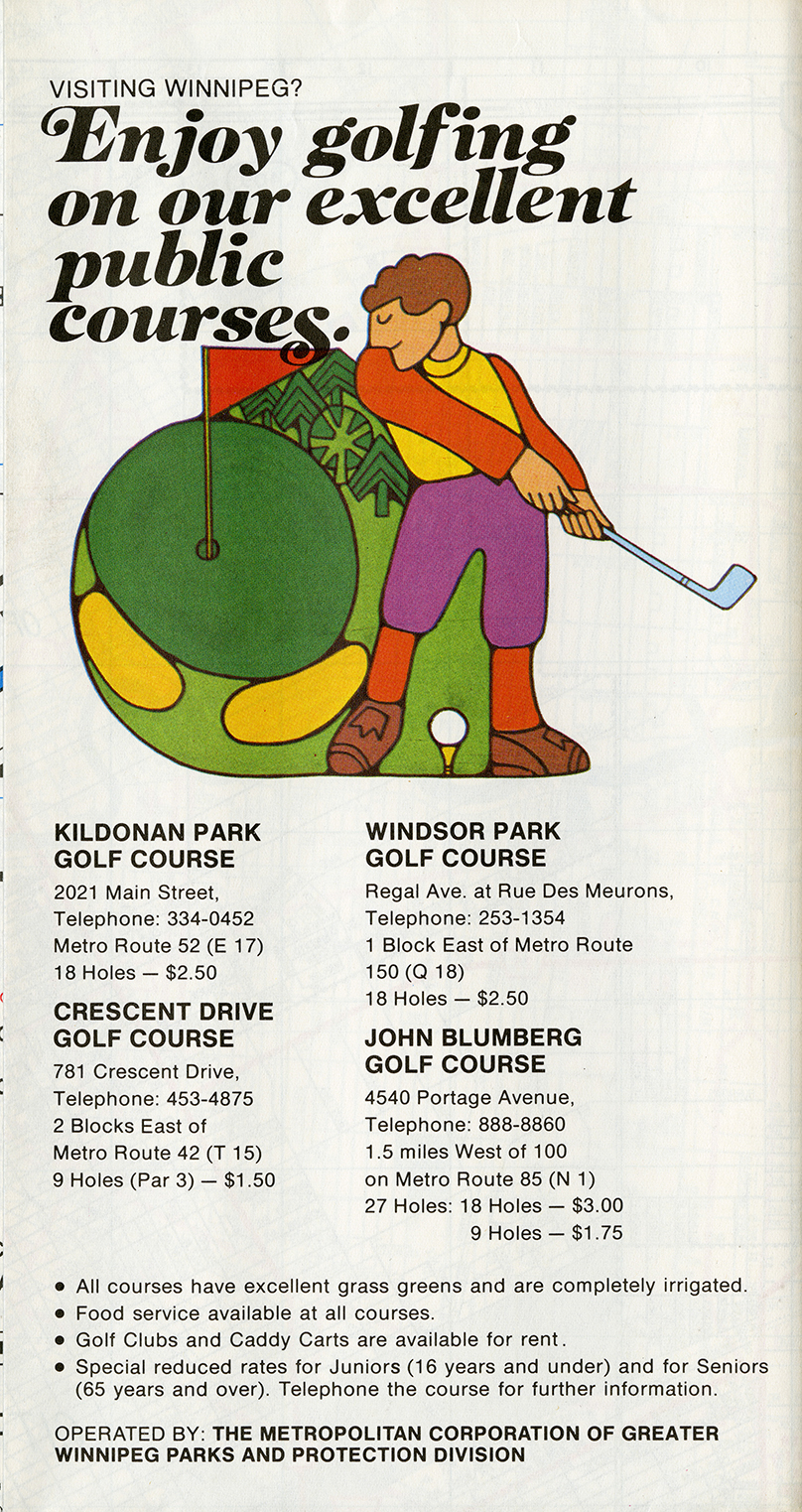 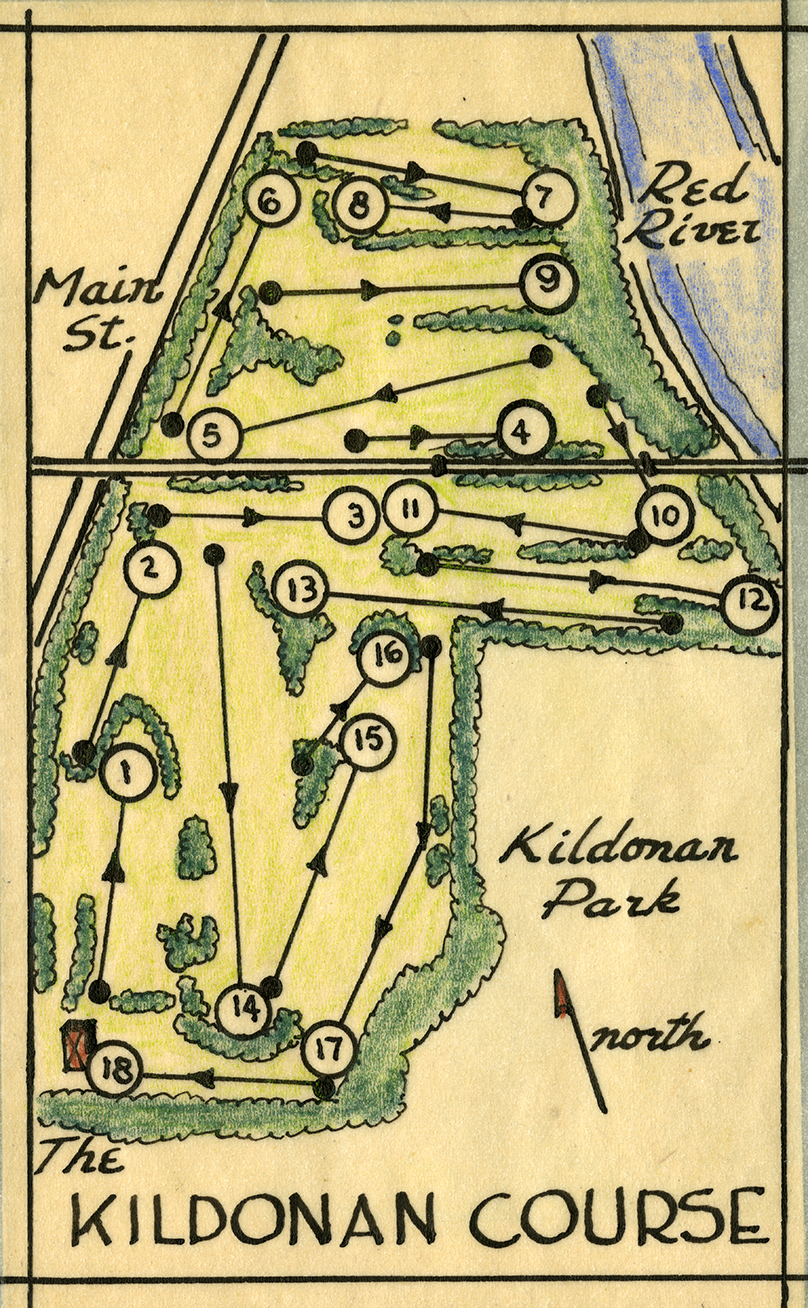 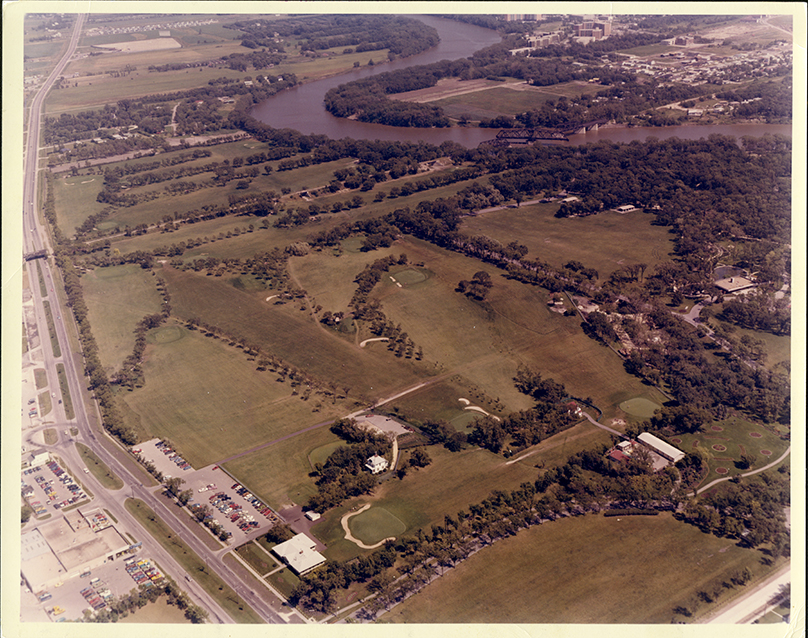 For the inaugural season, residents could purchase season permits. The Gentlemen permit was originally priced at $16 and the Ladies permit was $8. Alternatively, people could purchase a Combination ticket for two for $20. Ramsden said the fees were reduced a few weeks later by the Parks Board.

The Parks Board eventually eliminated the issuing of season and monthly permits in 1922 and instead fixed the price of all games at $0.40 for everyone, with locker fees set at $5 per person or $0.35 for single game use.

Kildonan Park Golf Course’s commitment to make the sport affordable for all has continued for a century and it continues to be enjoyed by recreational and competitive golfers alike.

Do you have a story about golfing at Kildonan Park Golf Course? Share it with us in celebration of the course’s 100th anniversary this season. You can also leave a legacy by making a tree or bench donation.