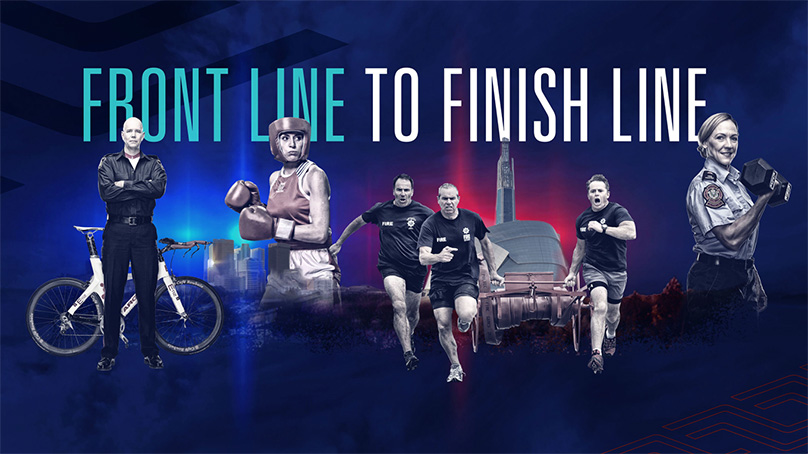 Planning is well underway as Winnipeg prepares to play host to one of the largest sporting events in the world. More than 8,500 athletes representing law enforcement and firefighters from more than 50 countries, and their supporters, will be making their way to this city in just over a year to compete in the 2023 World Police & Fire Games.

Running from July 28 - August 6, 2023, the 10-day multi-sport event will also be one of the largest events ever hosted in our city and province.

“We are excited to be a proud partner for what will be the biggest event by participation in the city’s history,” said Kenny Boyce, the City’s Manager of  Film and Special Events.

“We can’t wait to welcome the thousands of attendees and show them what an amazing place Winnipeg is.”

An event of this size and scale involves significant logistical planning that began even before Winnipeg was named the host city in 2017. Several of our departments including Public Works, Winnipeg Fire Paramedic Service, Winnipeg Police, and Winnipeg Transit are working closely with organizers from the Games.

Our Pan Am Pool and Sargent Park Beach Volleyball Centre are among the 30 venues where roughly 60 sports will take place. Both venues have experience hosting international competitions. Pan Am Pool was built for the 1967 Pan American Games and also hosted the 1999 version of the games. The Sargent Park Beach Volleyball Centre was a legacy venue from the 2017 Canada Summer Games. 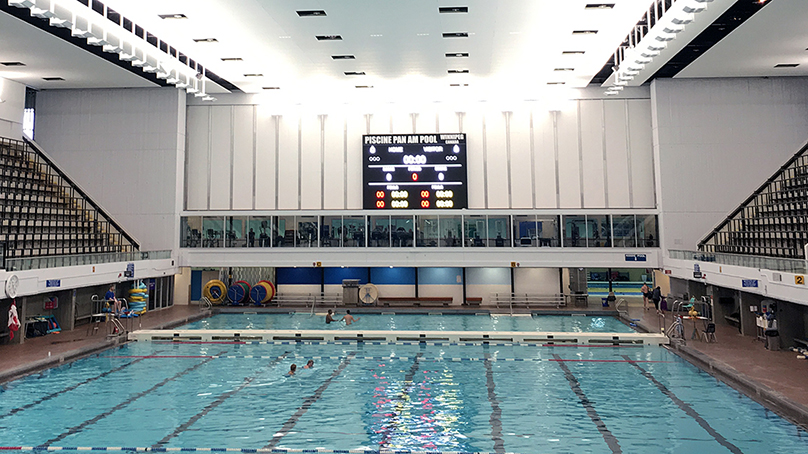 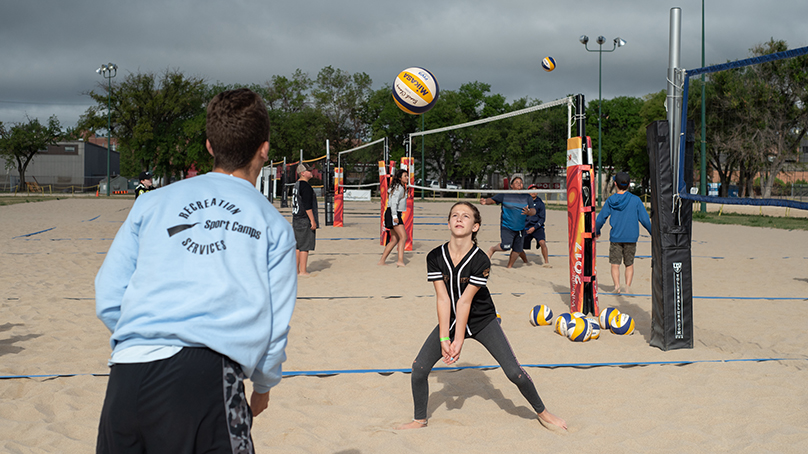 To be eligible to compete in the games, athletes must be publicly employed as a full time Law Enforcement Officer or Firefighter, with registration opening for Winnipeg this fall.

“We typically see police officers and firefighters in the very serious moments of their day and these games are an opportunity to showcasing the athleticism that is such a big part of their job,” said Mike Edwards, Chief Operating Officer for the 2023 World Police & Fire Games. “Spectators will get the chance to see what is behind the badge of the law enforcement and firefighters they call when help is needed.”

Edwards estimates upwards of 15,000 guests will come to Winnipeg for the games and that means a lot of volunteers will be needed to make sure everything runs smoothly. If you’d like to help, a call for around 4,000 volunteers will be going out later this year.