The sticky truth about aphids 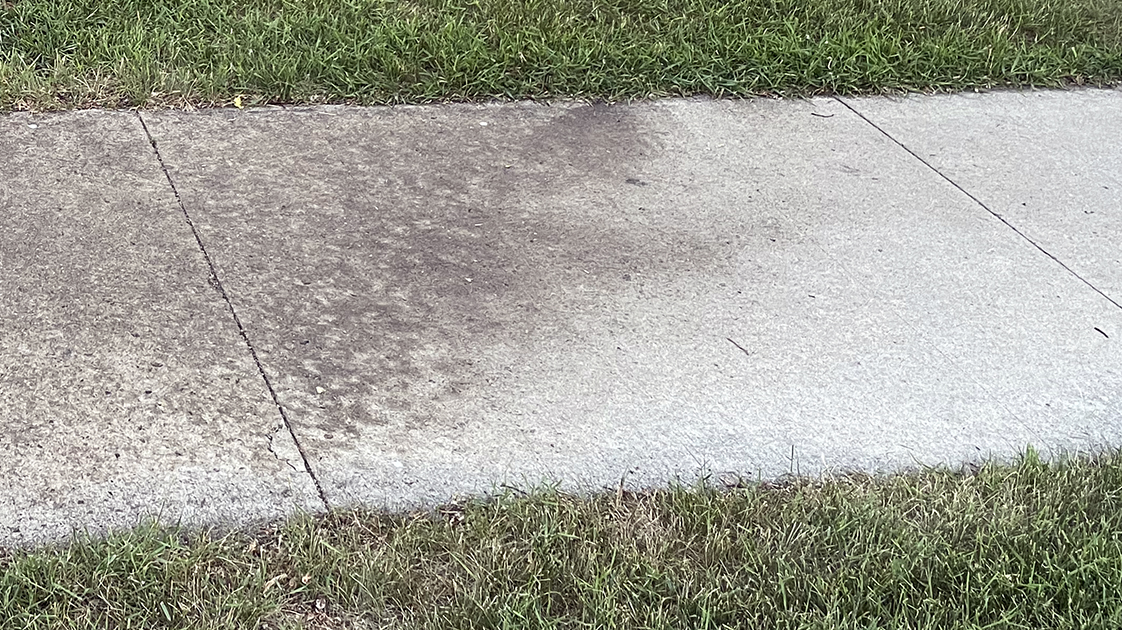 It’s a sticky problem that we’re stuck with every summer – aphid droppings on roads, sidewalks, vehicles, and anything that’s below the trees.

Typically, much of the sticky substance or honeydew, as well as the aphids themselves, are washed away with regular rainfall, but this year the stickiness is more noticeable due to the lack of significant precipitation.

“Some people refer to the sticky droppings as aphid poo, but it’s not really poo at all,” said Ken Nawolsky, Superintendent of Insect Control.

“It is excess material that is excreted through the aphid’s cornicles, which is a tube from the bug’s abdominal segment, and is mostly made up of sugar and water.”

Nawolsky said there are no effective treatment or control measures, on a large scale, to reduce the aphid population because they reproduce so quickly.

“All aphids are female and reproduce asexually, giving birth to live young, which can start producing their own young within a few days.”

Aphids are normally wingless unless they get overcrowded, then they start producing winged offspring who will fly to a different part of the tree or to a new tree.

The natural predators of aphids are ladybugs, though it takes a while for ladybugs to build up in numbers large enough to provide some level of control to the overall aphid population.

He says residents can regularly wash the honeydew off with soap and water to prevent the build-up of the sap-like substance. The water will also wash the aphids to the ground. We can expect to see the effects of aphids until the end of August.

Animals and Insects Parks, Trees and the Environment