The significance of the Field of Honour sites 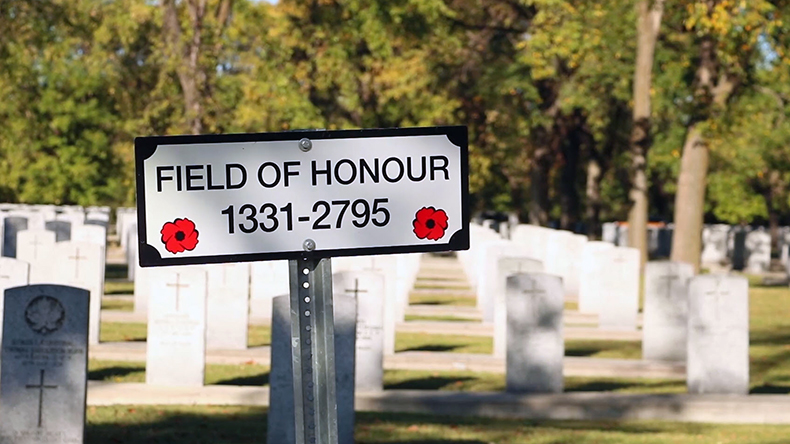 Remembrance Day holds special meaning  at Brookside Cemetery and Transcona Cemetery. Both cemeteries have a Field of Honour, which serves as the final resting place for veterans.

“These important sites ensure we will never forget those who made the ultimate sacrifice,” said Brett Shenback, the City’s Cemeteries Administrator. 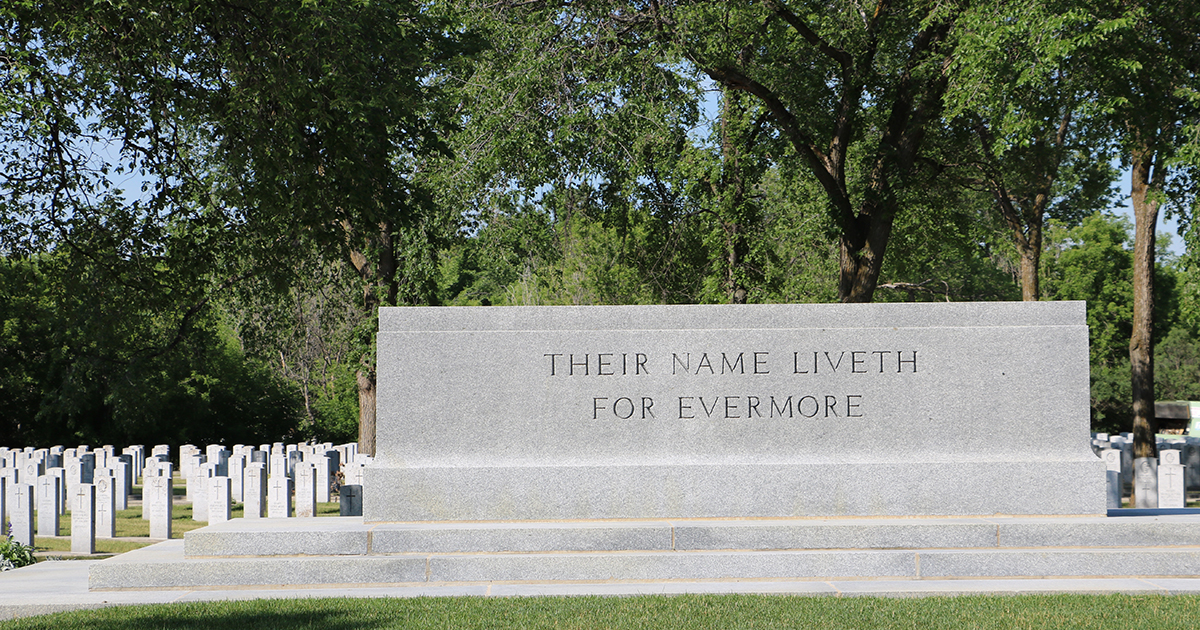 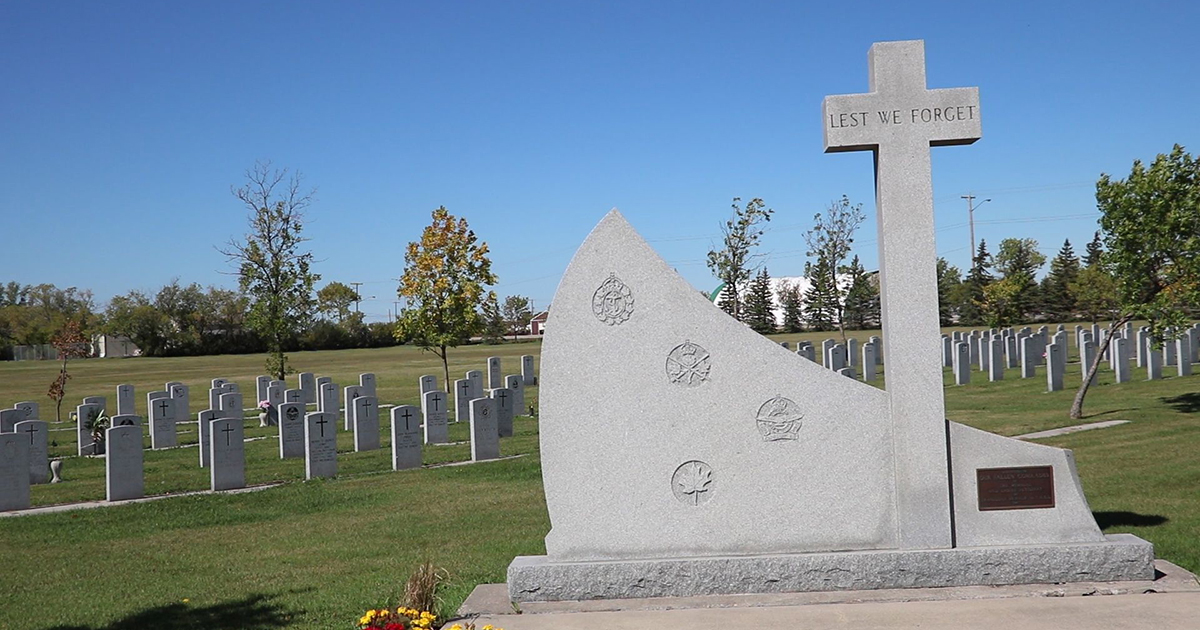 The Brookside Cemetery Field of Honour is one of the largest and oldest Military interment sites in Canada. It has more than 10,000 veterans, service men, service women, and war heroes interred alongside each other. The Field of Honour in Transcona Cemetery is the final resting place for more than 280 veterans.

“The Brookside site is considered the most significantly designed Military Field of Honour in Canada.”

Among several important military monuments, it is also home to the only Commonwealth War Graves Commission 'Stone of Remembrance' in the country.

In partnership with Veterans Affairs Canada, we are continuing the Military Monument Refurbishment Program at Brookside Cemetery to replace the continuous-beam foundations in the Field of Honour.

As of October 2022, more than 4,600 military monuments have been refurbished and more than 30,000 feet of precast beam foundation have been repaired or replaced.

While the City of Winnipeg does not organize any Remembrance Day ceremonies, there are many ceremonies organized within the community for you to consider attending. We encourage everyone to take time on November 11 to remember those who made the ultimate sacrifice.