Get out and vote! The importance of participating in the democratic process

While voting on election day spans 12 hours, behind the scenes work on the 2022 Municipal Council and School Boards Election has been going on for over 12 months.

“So many of my colleagues and coworkers have been coming in several hours before the rest of the city wakes up and working several hours after most of the city has gone home, said Sherwood Armbruster, Manager of Special Events with the City Clerk’s Department.

“When we’ve done our job well, it’s work that is unnoticed and I can’t think of any other project that I have been involved in that gives me a deeper sense of pride than working on the civic election.”

The importance of democracy is at the foundation of the City Clerk’s Department and the significance of organizing an election is something not lost on those involved.

“I see voting and working on the democratic process as not just a privilege, but as a sacred responsibility,” said Armbruster. 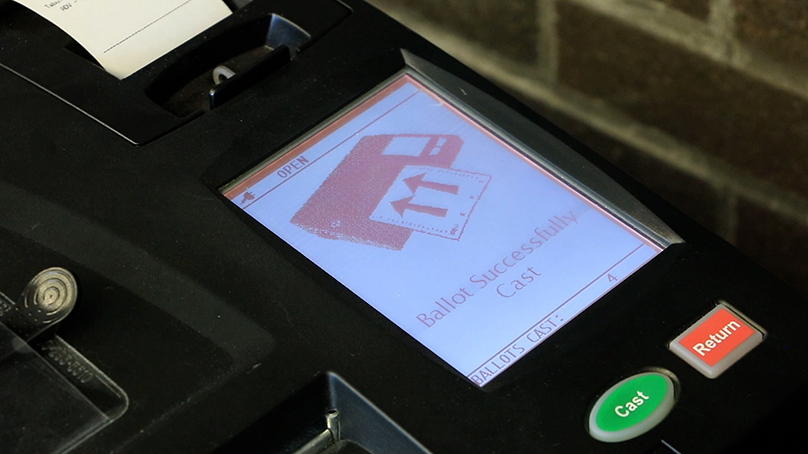 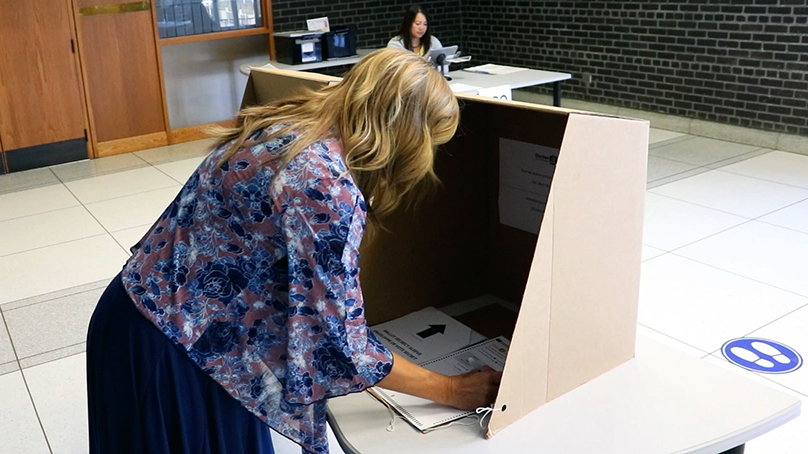 As City Clerk and Senior Election Official, Marc Lemoine hopes people take the time to find out if they are eligible to vote and where to cast their ballot.

“It’s incredibly important for people to get out and vote for their local officials, whether that’s Mayor, Councillor or School Trustee, so they can create the services that reflect their communities.”

“Elections are important so please do come out and vote,” he said. “Voting is free, it’s easy, and you can do it quickly.”

Advance voting runs October 3 – 21 and election day is on October 26. There will be over 70 different ballot types available at 198 locations on election day and at close to 200 advance voting locations. As of mid-September, there were approximately 521,000 people on the voters list in Winnipeg.

We are still hiring positions for the election and there is an additional need for bilingual or multilingual individuals. If you are interested in applying, you can apply through the election website and successful applicants will be contacted by the end of September.