Expansion of Transit Plus eligibility resulting in new customers 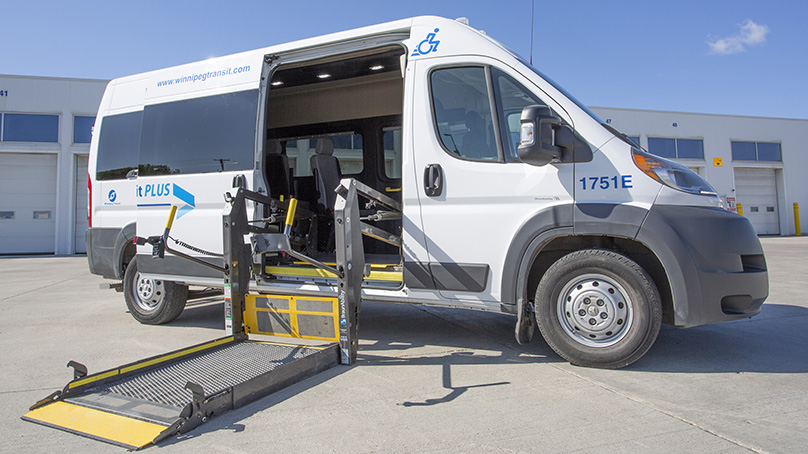 New customers are now accessing transportation by Winnipeg Transit Plus, thanks to the recent removal of a barrier for some to access the paratransit service.

Some new customers have already been approved thanks to the change, while another handful of active Transit Plus customers are now able to get service at their home addresses.

It’s all thanks to the elimination of a policy requiring the origin and destination of Transit Plus trips to be within 500 metres of an established conventional bus route. The new policy took effect Jan. 1, 2021, after being approved by Council as part of the 2020 – 2023 Multi-year Budget. The elimination of the policy was recommended in a 2019 report by the Manitoba Ombudsman and expands Transit Plus service to all addresses within the City of Winnipeg. 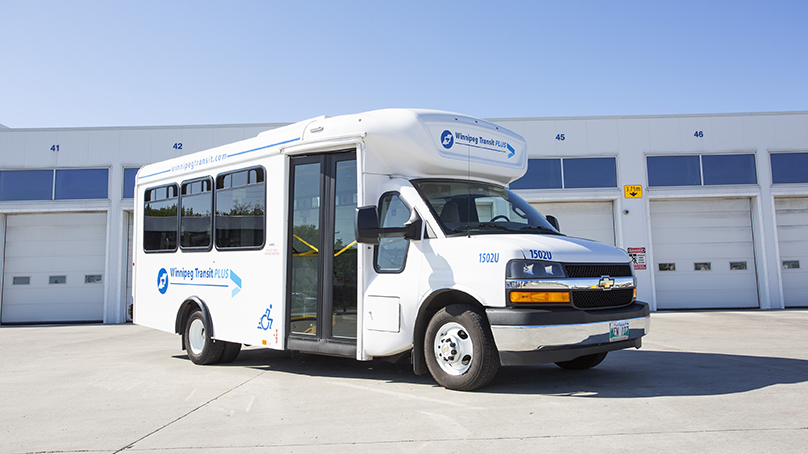 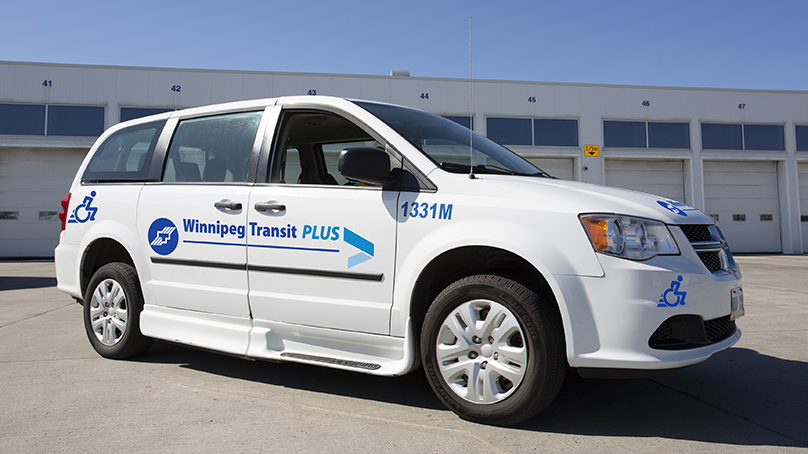 In preparing for the change, Transit Plus notified active customers with home addresses outside the previous boundary of the change, as well as previous applicants who did not proceed with potential registration once they were informed their home addresses were outside of the service area.

“This important investment has allowed us to significantly expand our service area, and we’re very pleased to see new customers proceeding with registration now that the barrier has been removed.”

Platt noted Transit Plus continues work to enhance the service and implement other recommendations from the Ombudsman’s Report, including the elimination of its Trip Priority System in favour of first-come, first served service. All policy changes are made in consultation with the Winnipeg Transit Plus Policy Advisory Committee.

Winnipeg Transit Plus provides door-to-door transportation for people who are unable to regularly use the City’s conventional system because of a disability within its criteria. The service uses cars, wheelchair accessible vans, and minibuses.