Marking 50 years since the amalgamation of Winnipeg 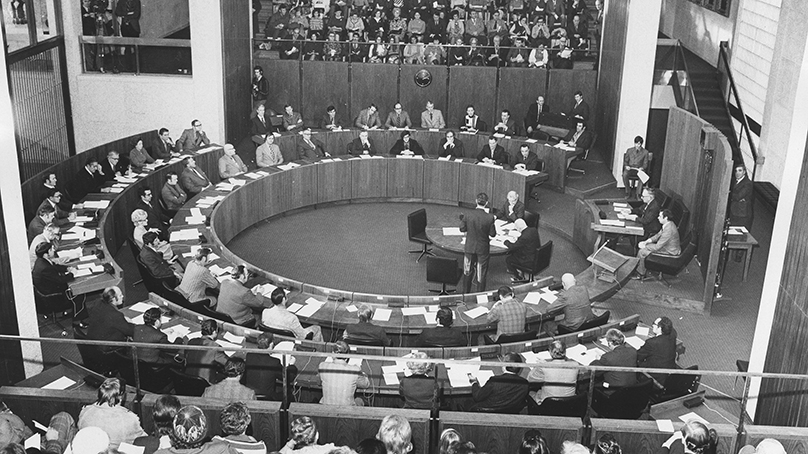 Bringing together 12 municipalities to form a new city and government is a monumental task. It was 50 years ago, on January 4, 1972, that impressive feat took place here, with the first Council meeting of the new Unified City of Winnipeg.

“Involving multiple local governments and approximately 7,300 employees, it was said that the Winnipeg amalgamation was one of the biggest mergers to occur in Canada at the time,” said Sarah Ramsden, Senior Archivist.

“A significant amount of work was undertaken to ensure services and programs continued without disruption.”

While Unicity’s Council met for the first time on January 4, the new City came into legal existence on New Year’s Day. It was the result of legislation brought in by the Province of Manitoba that received Royal Assent the previous year.

“One of the most essential pieces in this transition to a new form of municipal government was the election of the first Unicity Council on October 6, 1971,” said Ramsden. “There was a great deal of excitement and interest around this election, which included a vast number of candidates and saw record-breaking voter turnout at the time.” 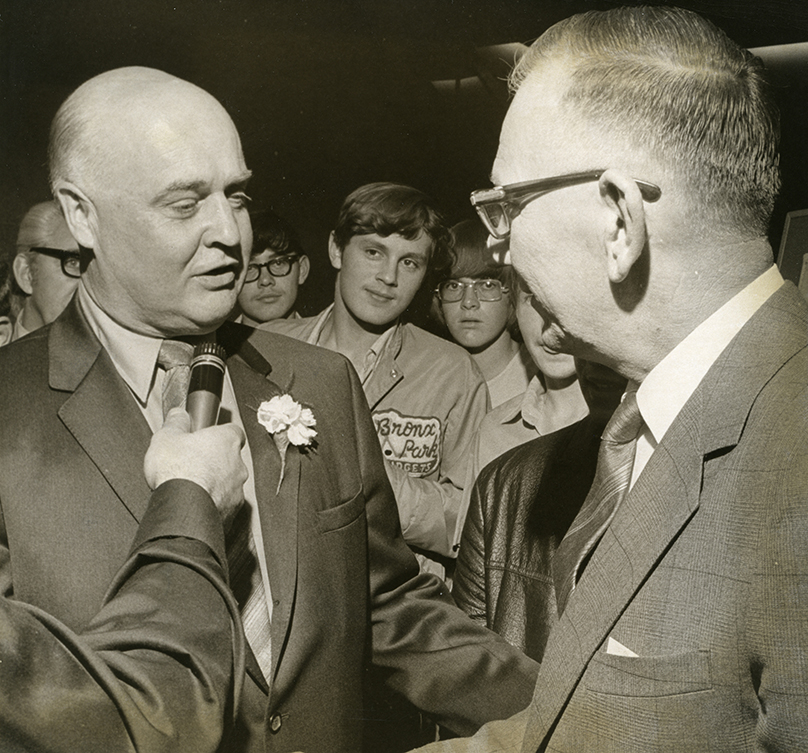 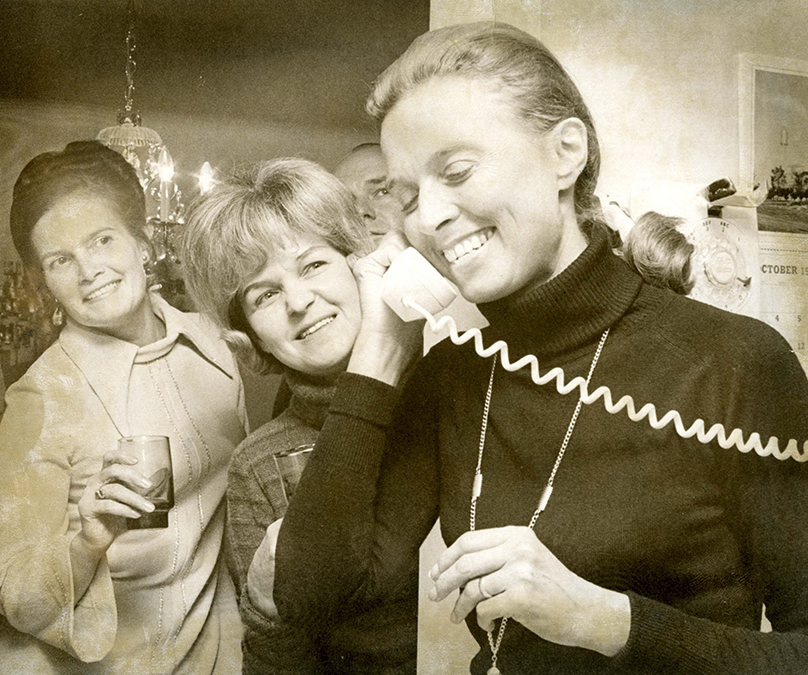 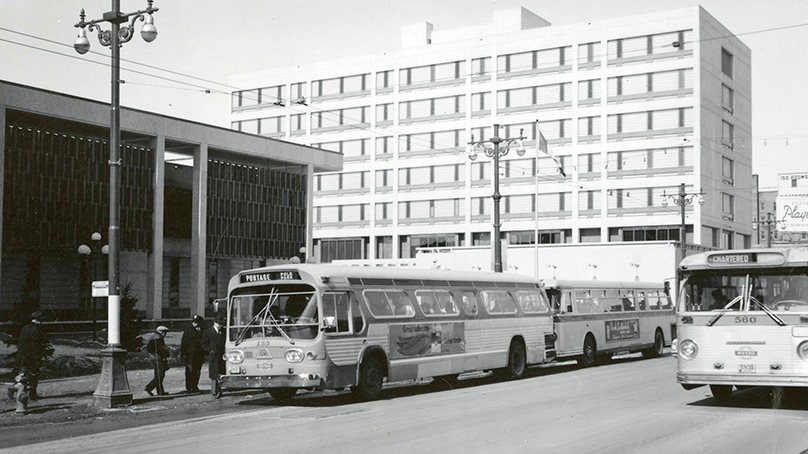 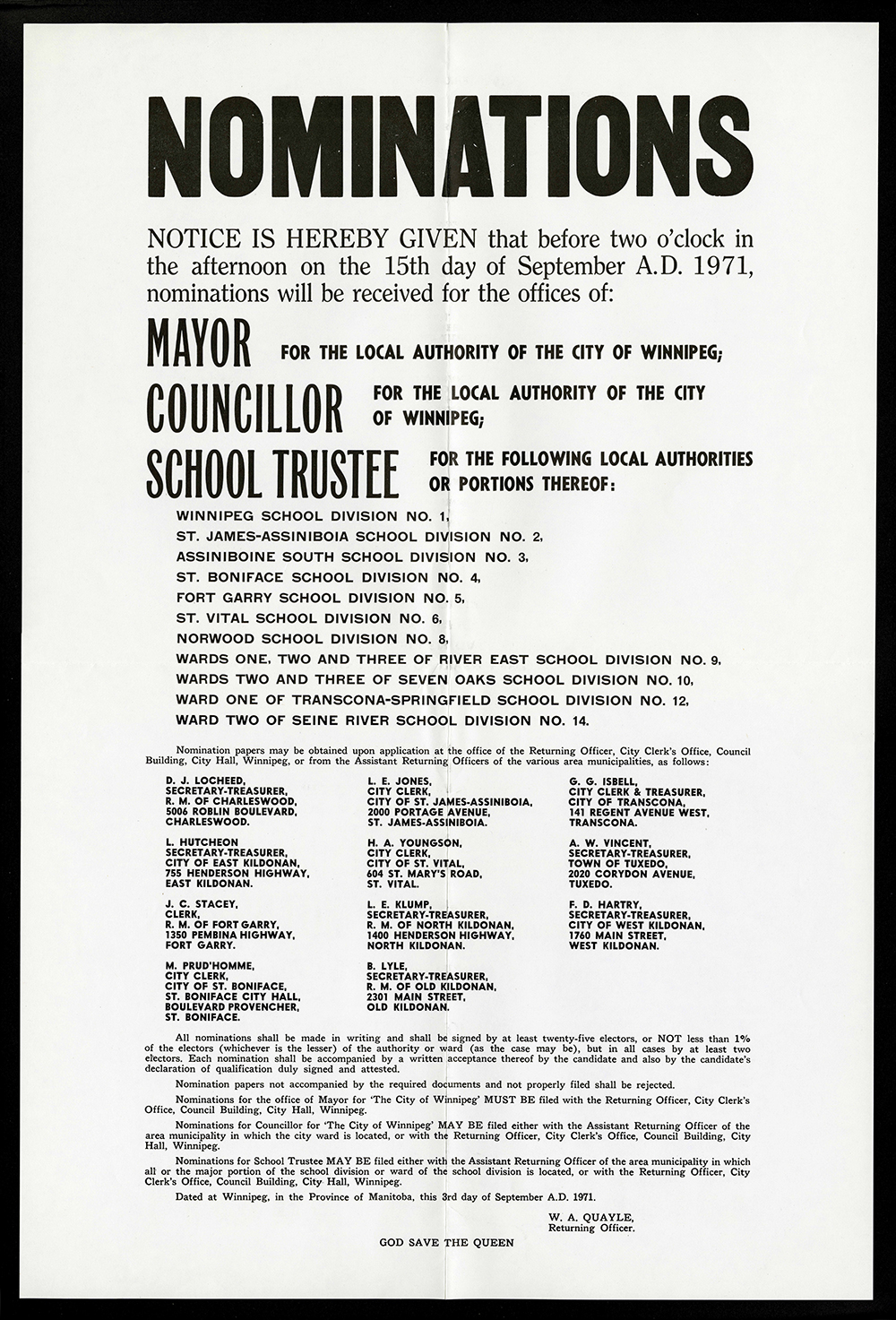 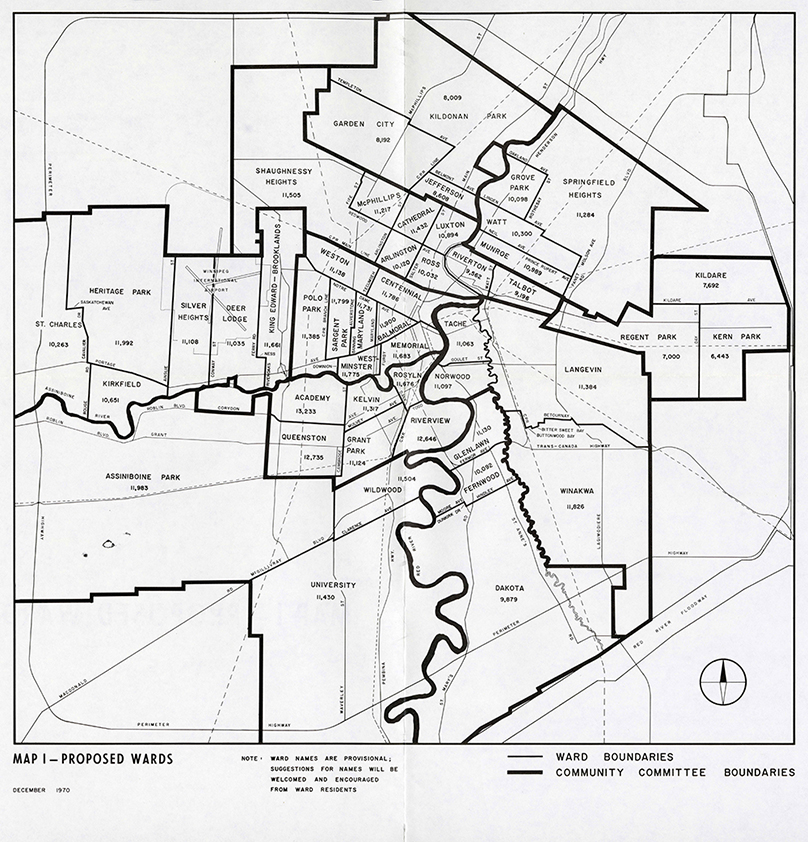 Unicity brought in the current Committee structure at City Hall including the Executive Policy Committee and Community Committees.

“The structure was meant to provide for the centralization of policy and decision-making authority, while allowing for decentralization of the political process and grassroots participation in local government through Community Committees,” said Ramsden. “Made up of elected representatives from combinations of wards within the boundaries of former municipalities, Community Committees were designed to preserve the identities and characteristics of local areas and communities.”

While the committee format is still around, there have been significant changes to the structure of local government and The City of Winnipeg Act, which evolved into The City of Winnipeg Charter. In 1977, the number of Community Committees was reduced from 12 to six, and wards reduced from 50 to 29. Currently, there are five Community Committees and 15 wards.