After starting in uncertainly, the 2020 golf season ended up being one for the history books.

“We were preparing for all different scenarios from opening late to not opening at all because of COVID-19,” said Ben Fey, Golf Services General Manager.

"This season has certainly well exceeded what we could have hoped for."

Crescent Drive, Kildonan Park, and Windsor Park are the three courses run exclusively by our employees and all of them have seen a significant increase in rounds played this year.

It’s expected Kildonan Park, our busiest course, will finish the season with around 35,000 total rounds.

"From an historical perspective, this is the best season we’ve had in 15 years."

While the lack of rain this season was great for golf, Fey also attributes the increase to people staying closer to home and looking for a safe recreational option because of COVID-19.

“Since we opened on May 4, we have been following the provincial public health guidelines and have had safety protocols in place so golfers would feel and be safe our courses.” 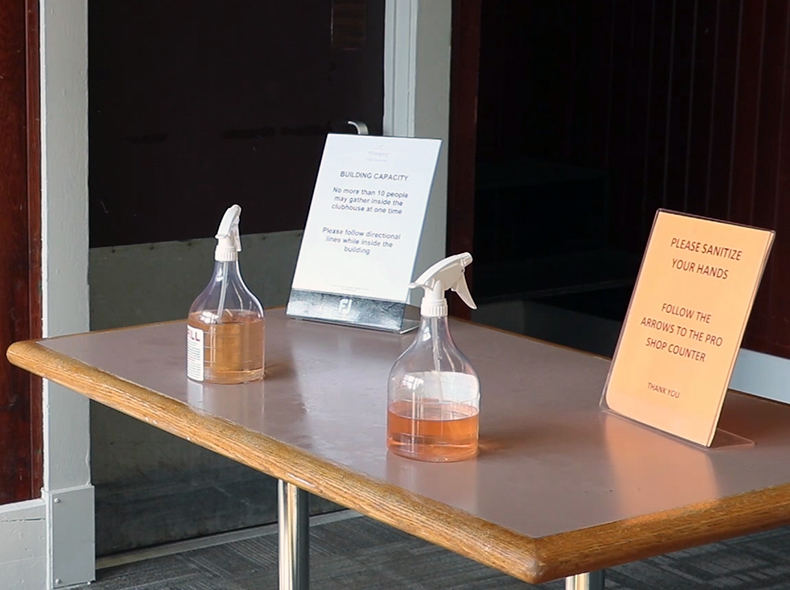 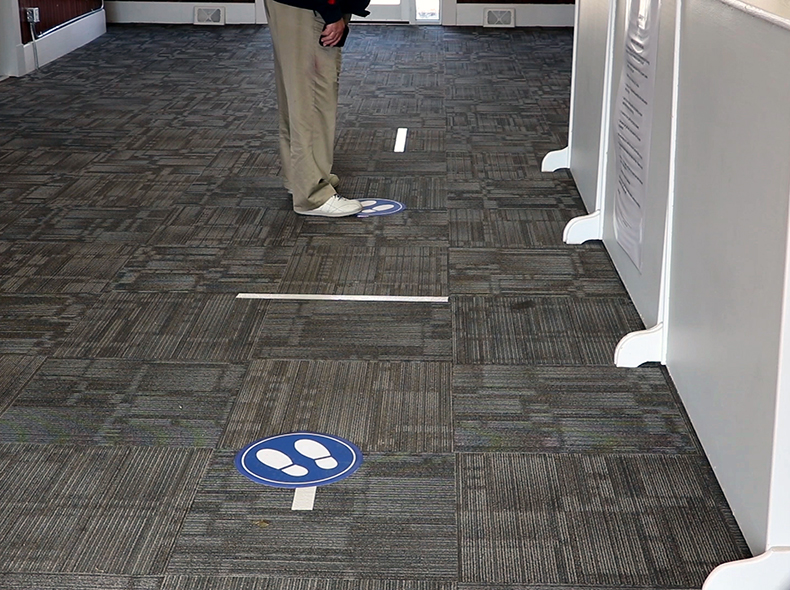 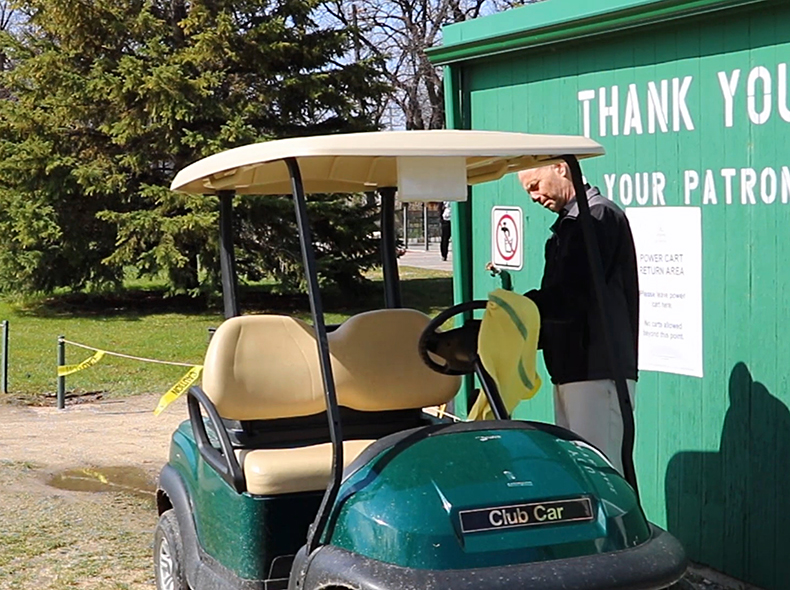 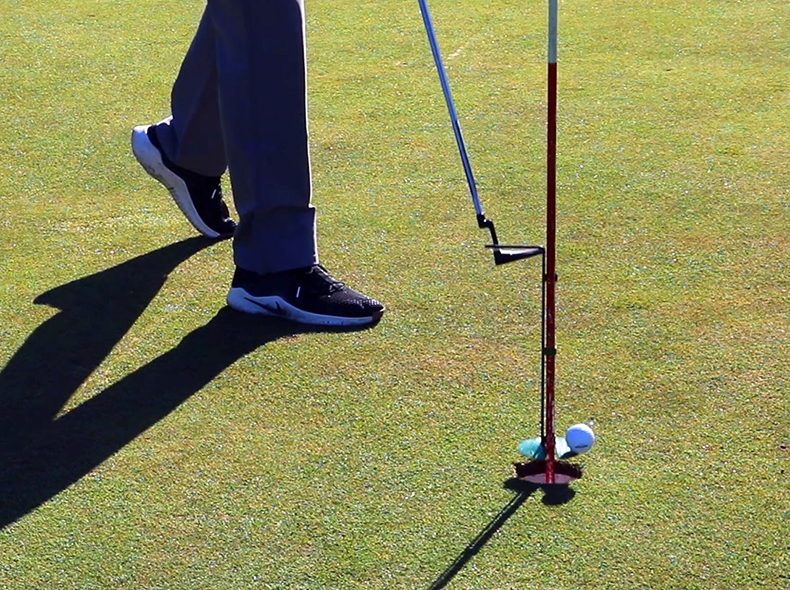 Fey said other contributing factors for the increase are a low price point per round, the courses were in great shape, and no membership requirement.

“We’ve noticed a lot of new faces at the courses, people who decided to take up golf as a new sport, hobby,” said Fey. “We are also seeing people who haven’t played in years returning to the sport for a number of reasons and we hope they will continue to visit next season.”

The last day for the season at Crescent Drive is October 14. Kildonan Park and Windsor Park will have their last rounds of the season on October 18.