More people call Winnipeg home than ever before 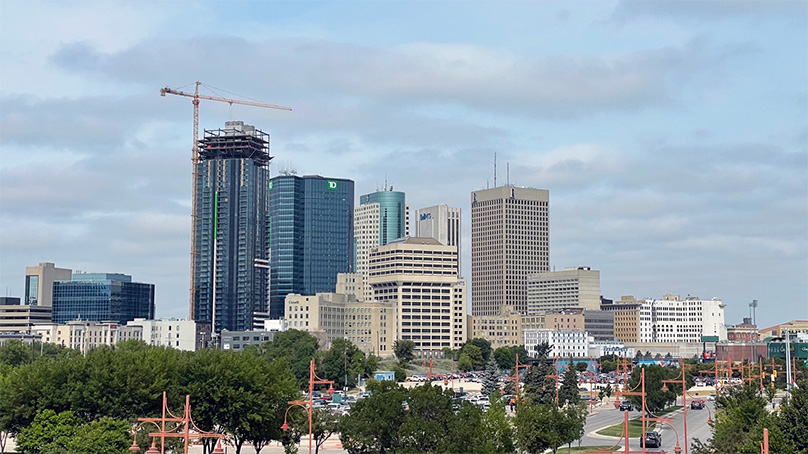 More people are calling Winnipeg home than ever before.

“The period after the Second World War is the only other time Winnipeg has grown at a rate faster than what we’ve been experiencing in the past decade,” said Tyler Markowsky, the City Economist.

Winnipeg’s growth rate is above the provincial average of five percent and the national average of 5.2 percent. The 2021 Census also showed 300,431 private dwellings were occupied, which is an increase of 6.9 percent from five years earlier.

“The Census gives us a fulsome look at the demographic, social, and economic characteristics of our city,” said Markowsky. “It’s an important tool for us as the data provided helps inform many of our policies and programs as well as highlights areas of our society that need care.”

We consider the Census data in everything from urban planning policies in OurWinnipeg to Transit service planning to adjusting ward boundaries, and even library and Leisure Guide programming.

Markowsky said it was important to note the population figures Statistics Canada shared from the Census on Wednesday differs slightly from the annual population estimates it released in January. At that time, it showed Winnipeg’s population was estimated to be 767,500. The discrepancy, experienced in other cities as well, is referred to as undercoverage and is common with census data of nearly any scale.

“The Census relies on resident participation and inevitably, there will always be people unable to complete it for a variety of reasons,” said Markowsky. “That means that they’re unfortunately not counted in the census process.”

The population data for the City of Winnipeg does not include the other communities that make up the Winnipeg Metropolitan Region, such as Headingley, West St. Paul, and East St. Paul.

Statistics Canada will be releasing data gathered from the Census over the next few months on topics including demographic breakdowns, languages, ethnocultural and religious diversity, as well as income.